MV There’s nobody there at all (rough translation: Nobody) was released by Son Tung M-TP on the evening of April 28 and caused an uproar not because of the quality of the art, but because of the negative message and the risk of affecting young people. Also many famous people are angry and express themselves with this suicide scene about this music product.

Sharing opinions on social networks, editor Hoai Anh (Vietnam Television Station), bluntly: “The MV is full of negative messages and suggestions for extravagant actions, discontent and social unrest. Perhaps the ideas are so exhausted now that in order to have a new one, people will want a new one. Do you have to bring in such art?

While we are all still trying every day to stop the negative and confusing thoughts in young people… The whole MV can be lonely and desperate but let’s be a light in the world. last seconds. This life never runs out of things to love. It’s a shame because I love Son Tung’s personality and intelligence.”

Speaking to VTC News, VTV’s MC Trang Hoang said that she was sad and sad because she had a very good impression of Son Tung M-TP’s personality. However, with this MV, she found the content completely problematic: “Regardless of the reason, if a message is conveyed that Tung says is positive, but the image and the way the character is built, the way the expression doesn’t let the audience understand the message properly, that’s the production of this product failed.”

MC Trang Hoang also has children of a developing age, but no matter how negative the MV is, she still can’t ban them from watching what she wants. “Actually, I think the more I try to ban it, the more kids will just learn. The point is, let’s go through the way we live and face problems, let them look at them, analyze them and pick labels for themselves. Don’t talk about the word “banned” these days because it’s not appropriate for kids’ technology level.

I still think the best way is to equip your kids with a good filter so that no matter what they see, they can analyze it positively and not see life so bleakly.” She said.

Singer Thai Thuy Linh also opened up about this new Son Tung MV, saying that she believes Son Tung M-TP, rather than waiting for authorities to take action, will handle her new MV in front of someone young. perhaps because music is “lost” and idols foolishly throw themselves.

However, although Son Tung M-TP has not taken any new steps, the Department of Performing Arts (Ministry of Culture, Sports and Tourism) sent a written request to the Judicial Inspector at 12 noon on April 29. Manage individuals and organizations that distribute audio and video recordings There’s no one at all and at the same time call on the Ministry of Information and Communications to take measures to prevent organizations and individuals from publishing, circulating and distributing these audio and video recordings in the network environment.

According to the Performing Arts Department, the content of the above MV contains a negative and uneducational message with many scenes of chases, beatings, violence, and ends with the image of a suicidal character that has a strong impact. affect the psychology of viewers, easily influence and guide the negative behavior of society, especially children. This product shows signs of violation of Government Decree 144/2020/ND-CP: prohibition on the use of costumes, words, sounds, images, movements, means of expression, behavior contrary to the good customs and traditions of the nation, negative impact on morale, community health and psychosocial well-being. Therefore, the circulation of this MV must be stopped immediately.

On the side of the Ministry of Information and Communications, Mr. Le Quang Tu Do, deputy director of the Department of Broadcasting and Electronic Information, told the press that the department had discussed with the Department of Performing Arts and reached an agreement. is to stop the spread of this MV on the internet and take action against the offending artists. According to him, this MV not only violates Clause 4, Article 3 of Decree 144/2020/ND-CP, but also the Artist’s Code of Conduct that the Ministry of Culture, Sports and Tourism has just issued.

There’s nobody there at all – The first English song in Son Tung M-TP’s career was released on Youtube on the evening of April 28, attracting 378,000 premiere views, 1 million views after 22 minutes of release. At the moment, the MV holds the number 1 top trending position, the top 1 music trending position on Youtube.

In the MV, Son Tung transforms into a familyless boy who always hopes that one day his mother will come back to pick him up and give him love. He tries to live like a normal person, but grows up in loneliness, often being harassed and beaten by his friends, and gradually turning into a rebel or troublemaker. In the end, the main character of the MV tries to end this series of days by jumping off a building to commit suicide. The way Son Tung M-TP chose a negative ending for his character caused public opinion to “wake up”. 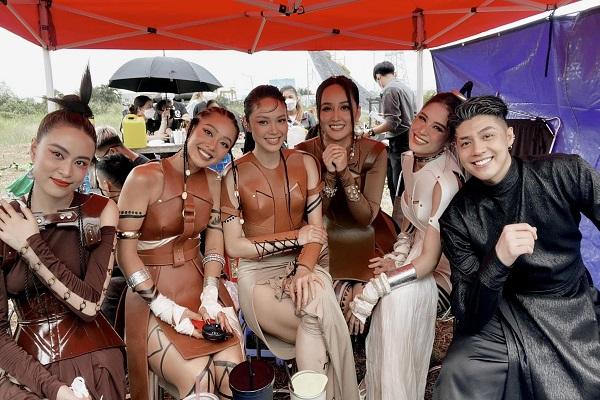 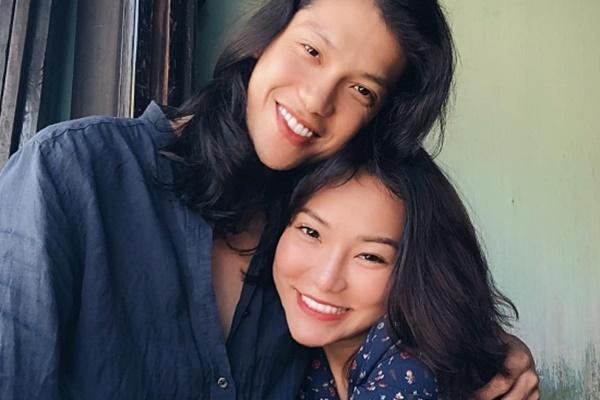 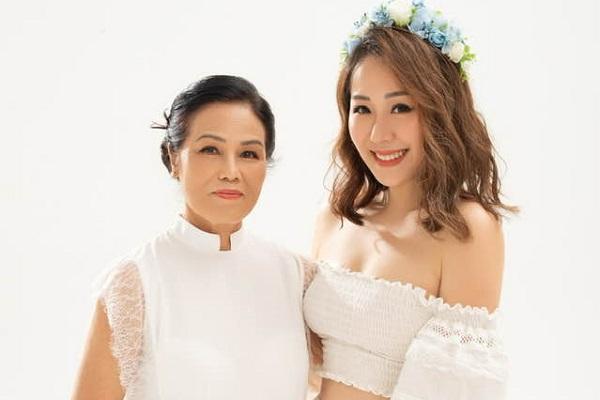