In addition, the team has the participation of 5 Vietnamese U23 players who are not on the training list in Phu Tho before the 31st SEA Games, namely Doan Anh Viet, Dang Van Toi, Nguyen Van Viet, Tran Bao Toan and Bui. Wei Hao. 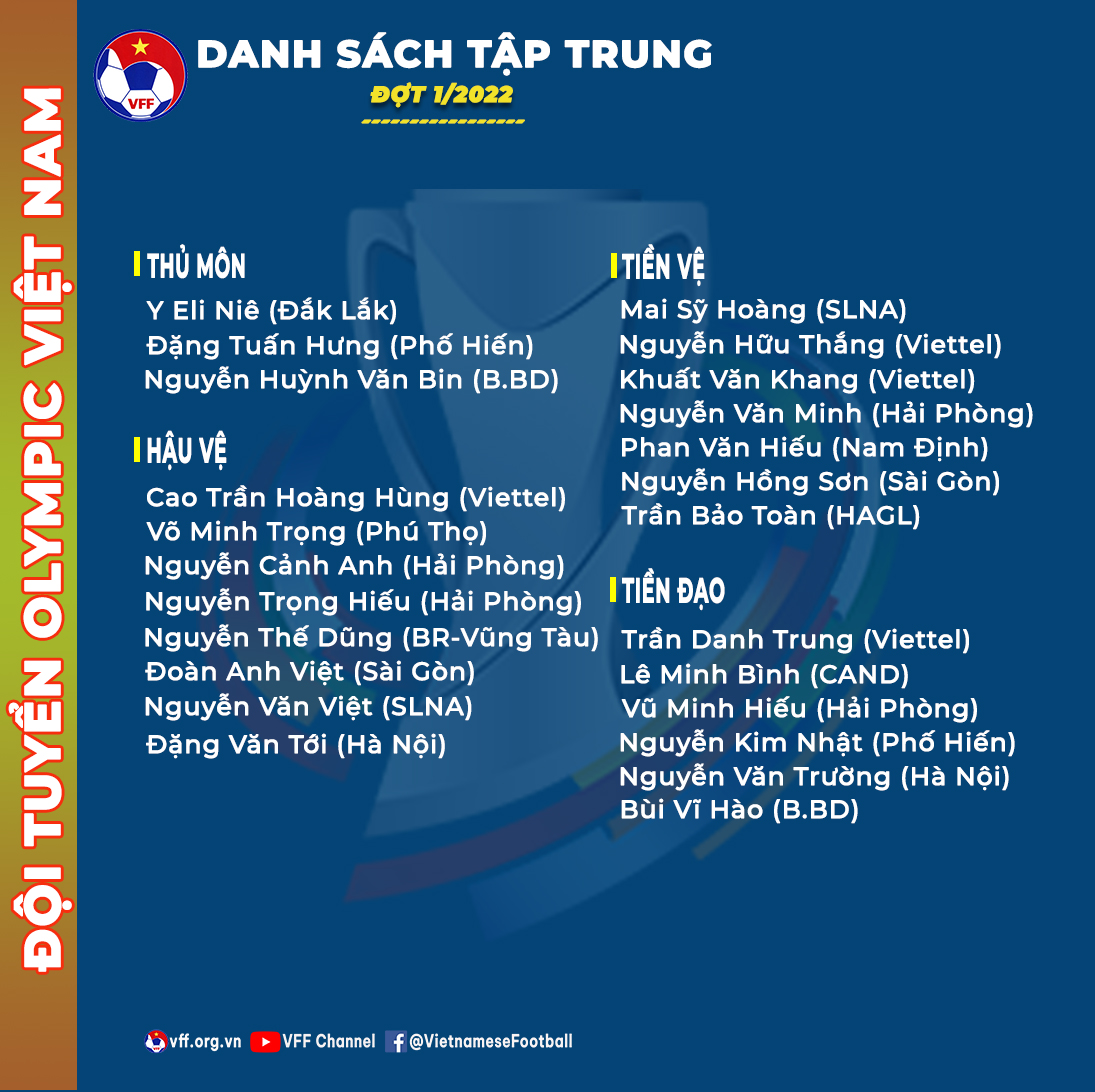 The person who will take charge of Vietnam’s Olympic team in preparation for the 2022 Asia U23 finals and Asia 19 is Korean coach Gong Oh-kyun. However, since Mr. Gong Oh-kyun is a member of the Vietnam U23 football team participating in the 31st SEA Games, in the near future, the Vietnam Olympic team’s training at the Vietnam Youth Football Training Center will be assigned in the coming days Assistant coaches will include : Kim Woo Jae, Luu Danh Minh, Vu Hong Viet and goalkeeping coach Vo Van Hanh.

This time, the Vietnam Olympic team also has a backup role for the U23 Vietnam team to compete in the 31st SEA Games, because under the terms of the charter, teams can substitute up to 15 people in case of emergency. infected with Covid-19.

US stocks close out 'worst month' but worries aren't over yet

6 benefits of having kids eat with the family 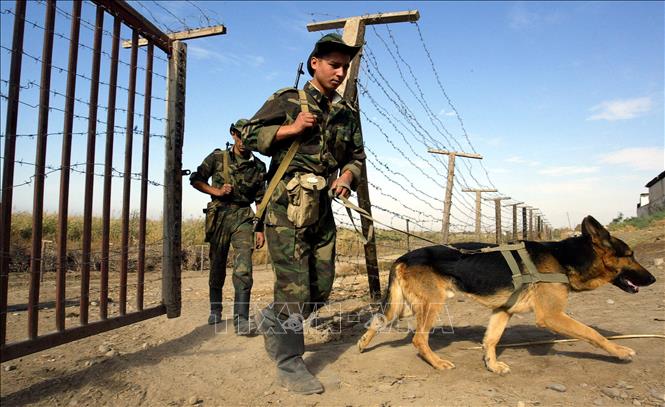 Tajikistan: Fighting at the border with China 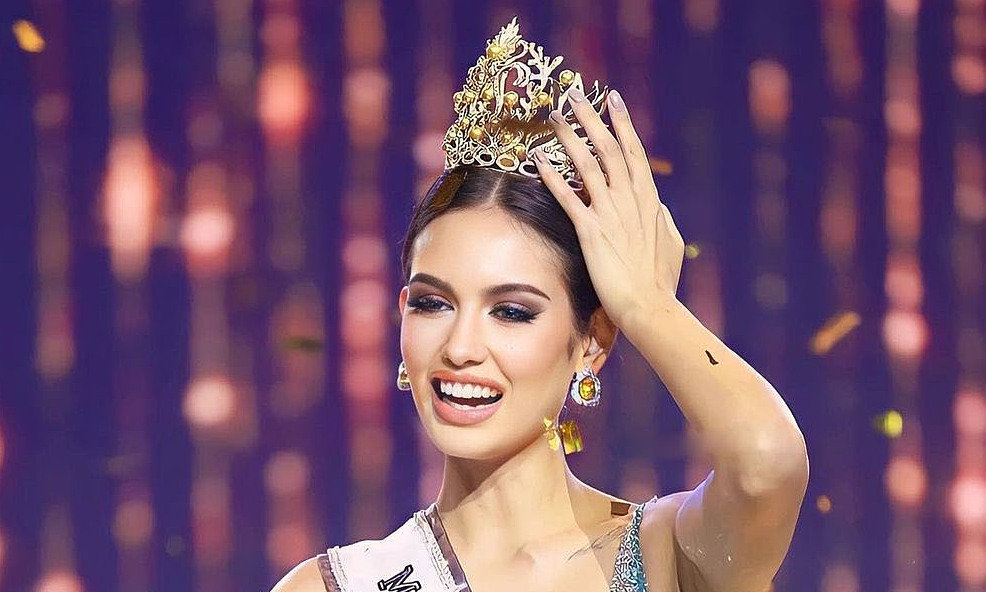 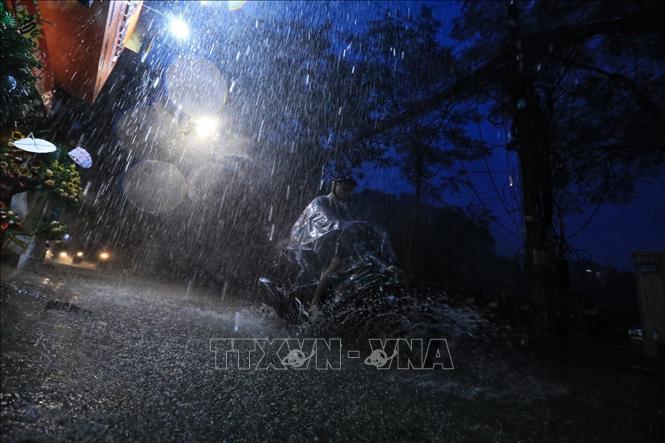 Tropical depression causes rain in the North and Thanh Hoa 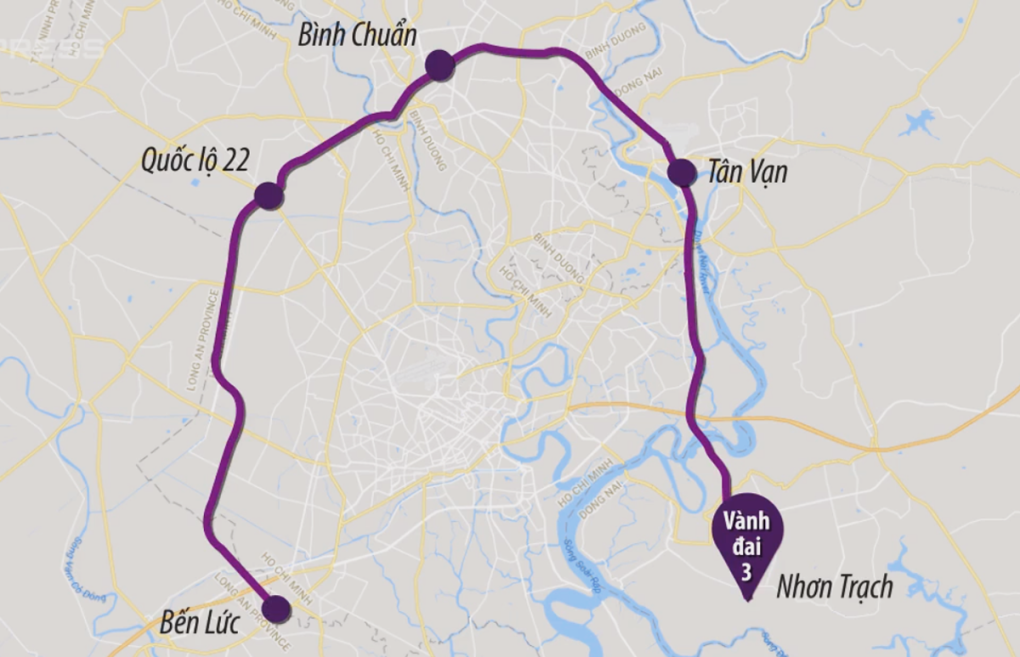