In a phone call with Widodo, Putin confirmed that he would attend the summit on the island of Bali, the Indonesian leader added.

Meanwhile, Kremlin spokesman Dmitry Peskov said Russia is preparing for this year’s G20 summit in Indonesia but has not yet decided whether Putin will attend in person or online.

In late March, the Russian ambassador to Indonesia said that Russian President Vladimir Putin plans to attend the G20 summit in Indonesia later this year.

This week, President Ukraine Zelenskyi tweeted that he had been invited to the summit by Indonesia during a phone call with the Indonesian President on April 27.

Russia is a member of the G20, Ukraine is not.

Since Russia launched its military campaign in Ukraine, Indonesia has faced intense pressure from Western countries to exclude Russia from the summit. However, Jakarta has stressed that it must maintain fairness as a host.

Billionaire Elon Musk is about to do something terrible on Twitter: internal chaos 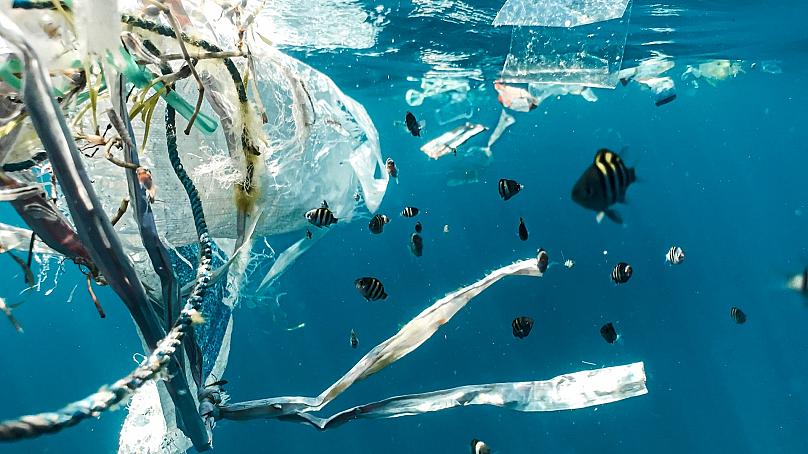 The country links emergency warnings to the oceans 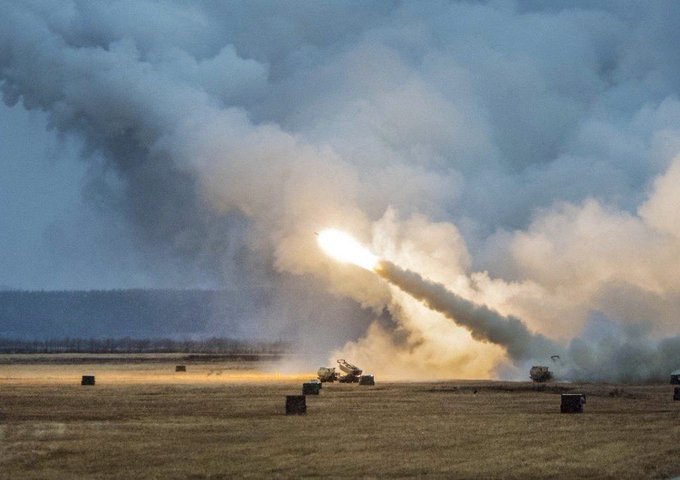 The self-proclaimed Republic of Lugansk was first attacked by Ukraine with HIMARS . missiles 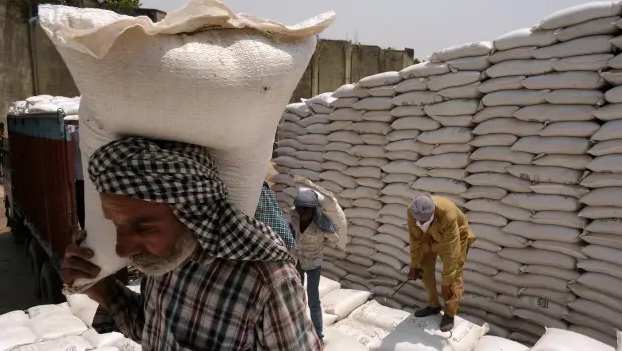 Before India, a series of countries banned exports 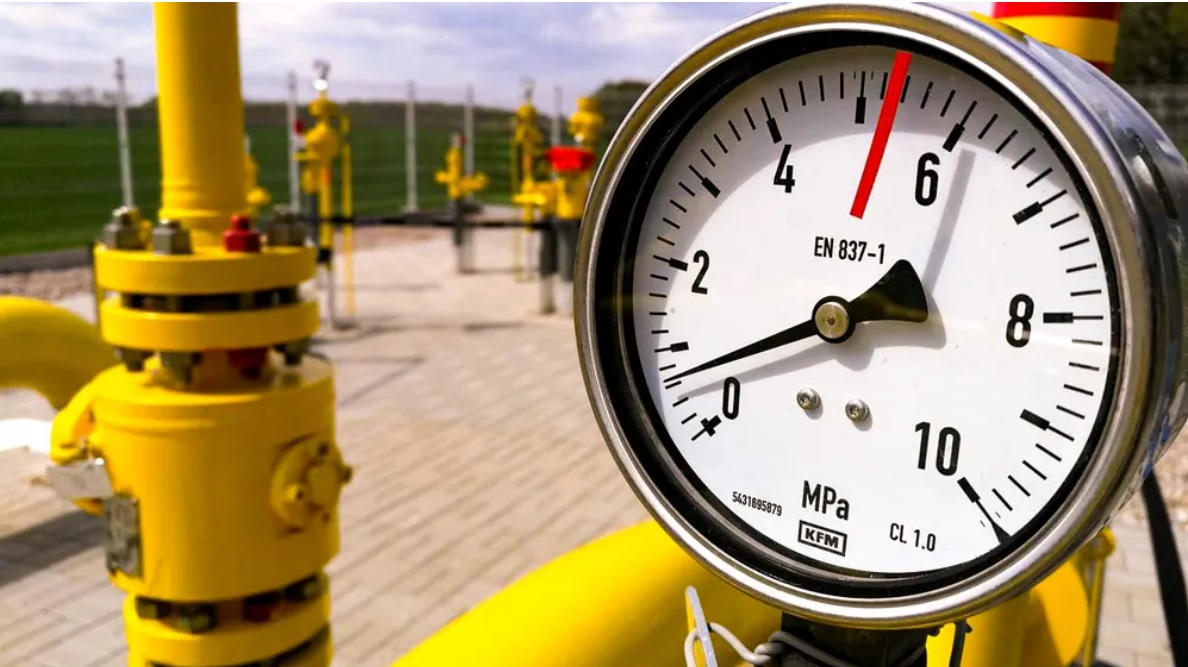