The all-electric Mercedes-Benz EQS will be launched in Vietnam in October.

According to the company, the EQS electric car model is to be presented at the Vietnam Motor Show (VMS) 2022 and handed over to customers from the end of this year. The Mercedes-Benz EQS is the flagship of all-electric luxury cars from the Three-Pointed Star brand, which was once thought to be an electrified version of the S-Class line but is actually a completely different model. about everything from the design to the chassis…

EQS has an offbeat design with a coupé rear combined with a sloping front end that makes the car look sportier than any S-class version ever. Thanks to this, the car’s drag coefficient also reached an amazing 0.2 Cd. 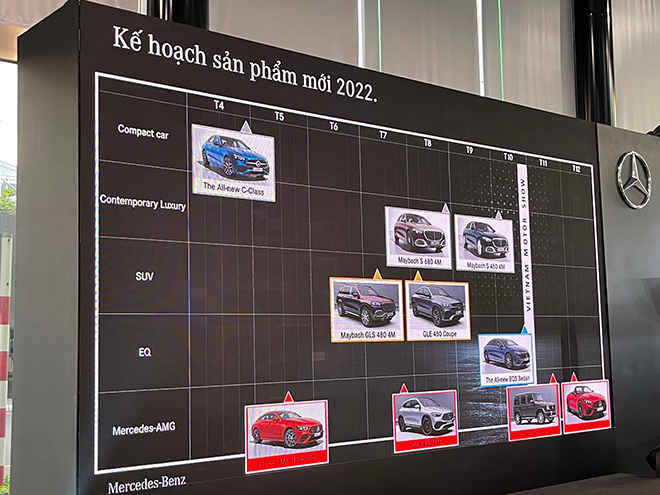 Mercedes-Benz EQS has an overall length of 5,265mm, the car has a different design to all Mercedes-Benz petrol cars and retains many of the futuristic design cues of the Vision EQS concept. The front and back of the car are short, creating plenty of space for the occupants inside.

The highlight of the EQS comes from the interior with 5 screens, 3 screens in the front area and 2 screens in the back seats. In particular, the three front screens of the EQS are equipped with a 24 GB RAM processor and the latest generation of MBUX software. 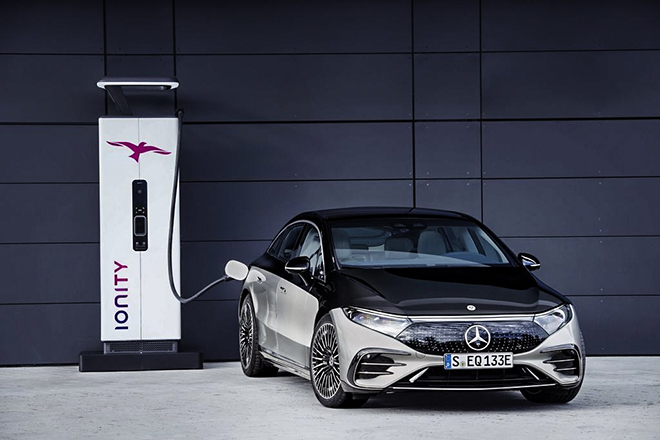 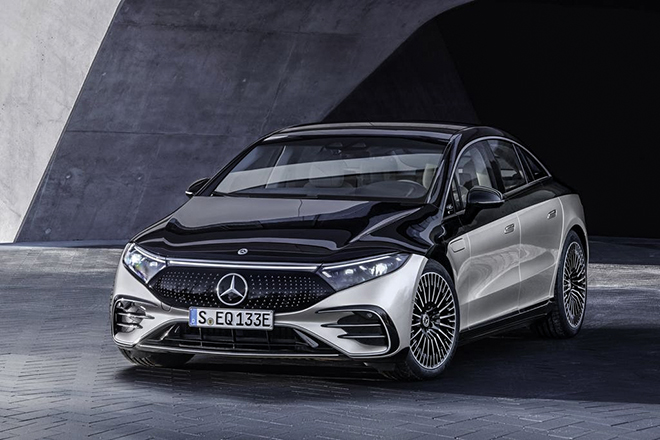 In addition, the total weight of the car is 2,585 kg. Thanks to a drag coefficient of just 0.20 in combination with a battery with a capacity of up to 107.8, the Mercedes-Benz EQS can cover a maximum range of 770 km on a full charge. kWh.

On the other hand, the fast charging technology of the EQS only stops at 200 kW instead of 350 kW as with some competitors. Nevertheless, the EQS can travel another 250 km with a 15-minute quick charge. EQS is also equipped with a Drive Pilot system for autonomous driving at speeds below 50 km/h. 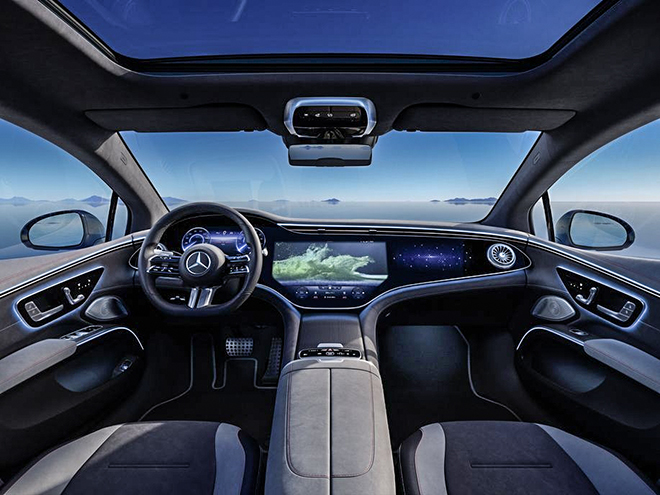 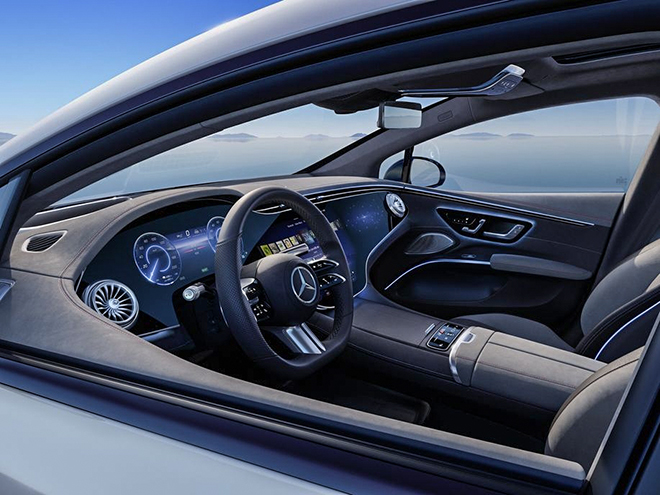 Manufacturers are also taking advantage of the electric car trend on the Vietnamese market by continuously launching models such as the Porsche Taycan, VinFast VF e34, VF8 and most recently Hyundai Ioniq 5… Mercedes-Benz Vietnam temporarily announced the home charging system for EQS users only, but there is no information on the plan to develop a fast charging system. in public places.

Experts show how to remove all stubborn stains on clothes

Microsoft's sales are exceeding all expectations 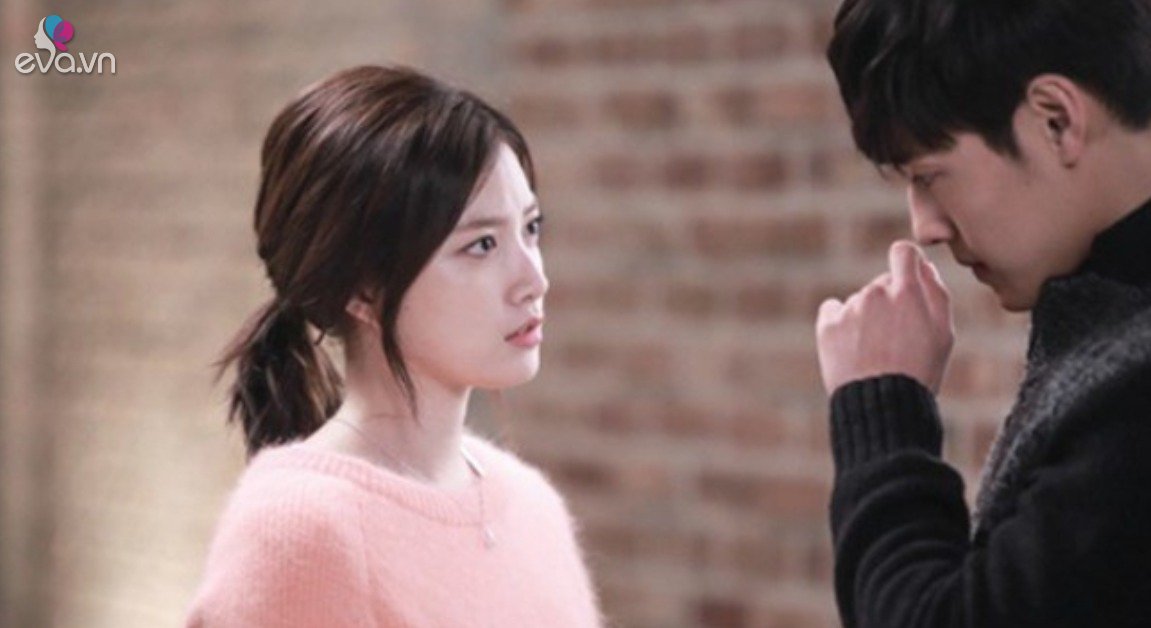 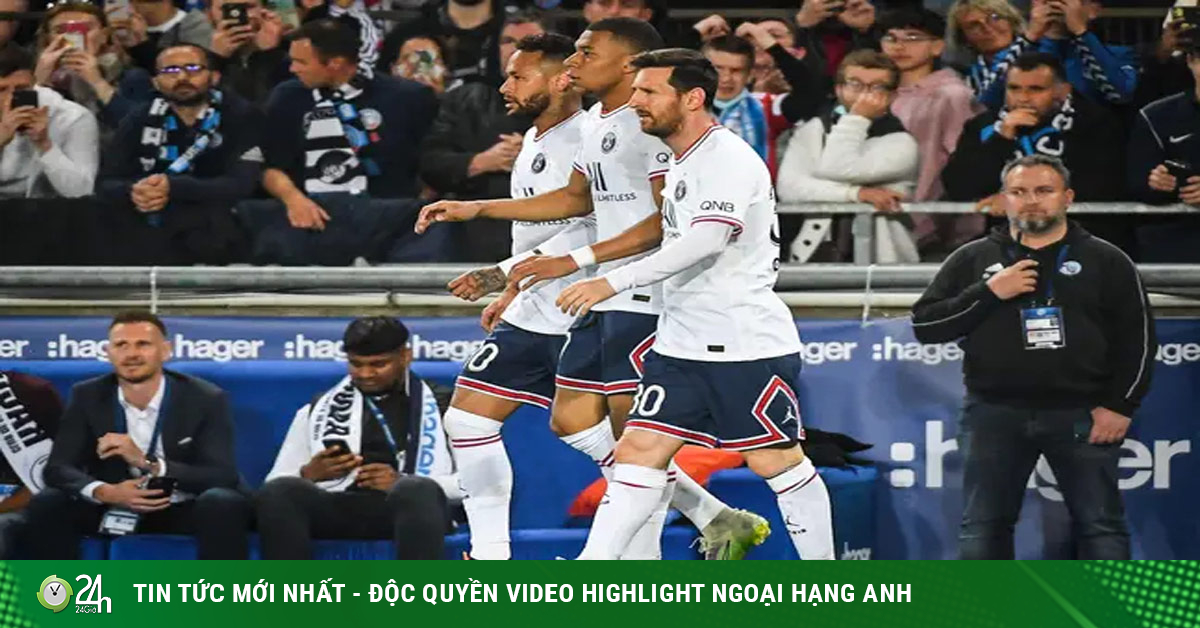 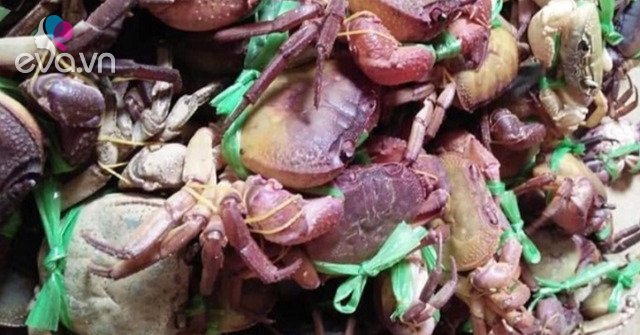 Famous specialty of Ha Giang, appears only when it rains, once cheap, now less and less 170,000 VND/kg 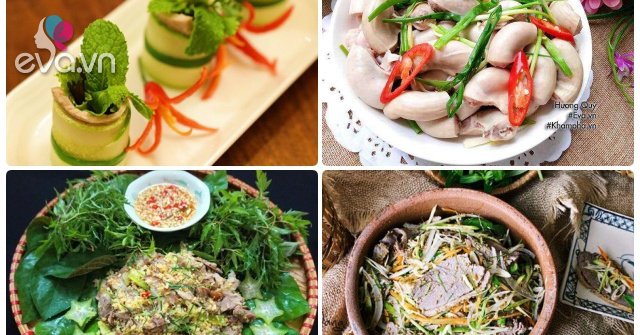 5 cool dishes, can be drunk again, no boredom at a holiday dinner