According to the current financial report Bank Vietnam Import-Export Trading Joint Stock Company (eximbank (Code: EIB) announced that consolidated profit before tax in the first quarter reached more than 809 billion, more than 3.77 times the same period in 2021. During this period, net profit from many main business activities grew strongly.

In particular, net interest income made the largest contribution to the bank’s revenue at more than 1,244 billion, 1.5 times more than in the first quarter of 2021. Net income from foreign exchange operations reached 153.3 billion, up 60.9%; Securities investment activities reported a profit of 126 billion, more than triple.

In contrast, service activities and income from capital contributions and share purchases fell by 25.1% and 49.7%, respectively, over the same period.

Overall, Eximbank’s operating income reached nearly VND1,668 billion in the first quarter, up more than 50%. After deducting operating expenses of more than 700 billion dong, the bank’s net profit was 967 billion dong, up nearly 82%.

In addition to growth in the business areas, the reduction in pension expenses by more than half made a significant contribution to the acceleration of profit in the first quarter.

In terms of asset quality irrecoverable debts the bank’s balance sheet was 2.421 billion, up slightly by 7.7%; The bad debt ratio of total outstanding customer receivables rose to 1.98% from 1.96% at the end of last year.

The bank’s business plan for this year has not yet been approved by the general meeting. However, according to the report of the board of directors, the bank estimated a profit of 2.5 trillion in 2022, a 107.5% increase from the implementation level in 2021.

Total assets are expected to reach 179 trillion by the end of the year, up 7.9%; mobilized by business organizations and residents 147.6 trillion, up 7.4%; outstanding loans and corporate bonds reached 127.149 billion, up 10%; Bad debts on the balance sheet were kept below 1.7%. 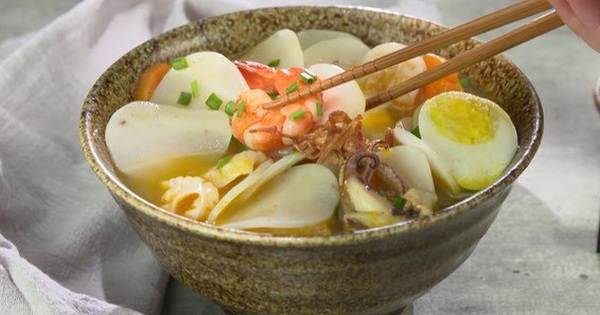 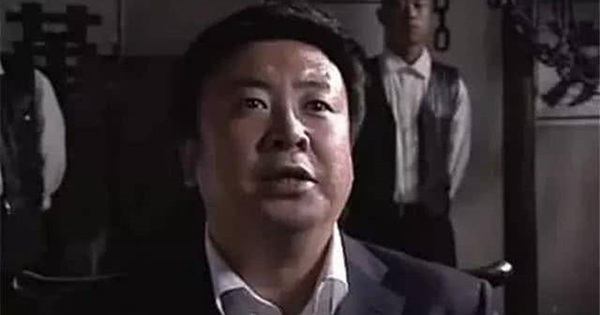