newspaper The Washington Post recently announced that four candidates have been selected to take up the post office job in the world’s most remote Port Lockroy, also known as the ‘Penguin Post Office’.

This almost 80-year-old building is located on the British island of Goudier, which is the size of a football field and is home to hundreds of penguins. The post office is administered by the Antarctic Heritage Commission (UKAHT – UK).

Each year UKAHT hires four people to work in the post office from November to March. They are tasked with preserving this historic site and serving thousands of visitors who arrive by boat/boat. Postal workers are also responsible for monitoring wildlife — including penguins — and collecting environmental data. 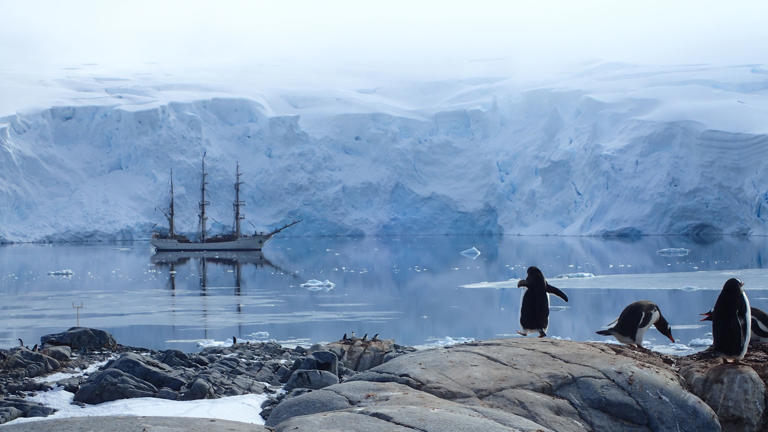 Goudier Island is inhabited by hundreds of penguins. Photo: UKAHT

Candidates applying to the Post are warned that this odd job is not a “dream job.” You will be without tap water, internet and cell phones for 5 months.

The postal workers live in the same cottage, sleep in bunk beds and share a bathroom and toilet. According to Camilla Nichol, Managing Director of UKAHT, life here can be tough as you can work 12 hour days and not have much time to rest and relax.

Despite this, the Port Lockroy Post Office attracts hundreds of applicants each year. Ms Nichol shared: “Contestants of all ages and backgrounds from around the world. We are looking for consistent and consistent people who genuinely enjoy meeting people and tourists.”

Four posts are team leader, manager and 2 assistants. You must be eligible to work in the UK and the application deadline is April 25th. Those selected will complete a week-long training course in Cambridge, then travel to Antarctica in October and stay until March 2023.

Depending on the position, the salary is between around USD 1,600-2,300/month. The contract period is 6 months, including 1 month of training.

The Port Lockroy post office has been closed to visitors since the outbreak of Covid-19 in late 2019 and is expected to reopen later this year. 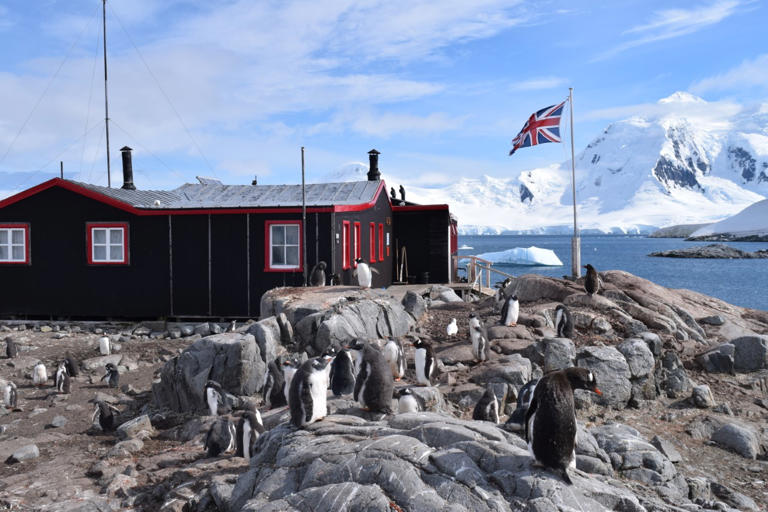 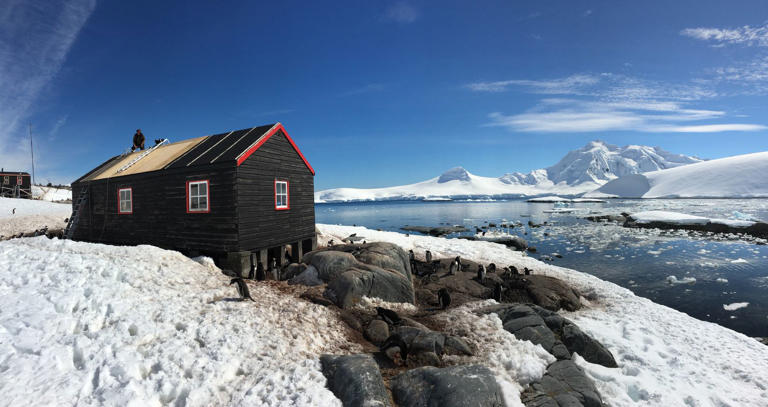 The Port Lockroy post office has been closed to visitors for more than two years. Photo: UKAHT 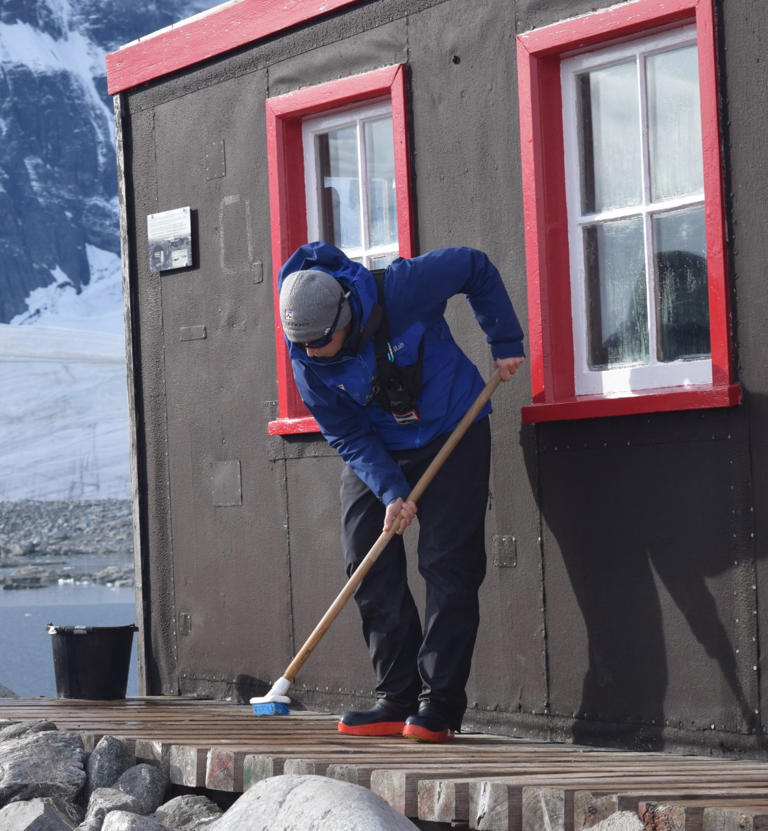 Applicants at Swiss Post have been warned that it is not a “dream job”. Photo: UKAHT

Port Lockroy was founded in 1944 as part of the British government’s secret World War II mission called ‘Operation Tabarin’ to strengthen the country’s sovereignty over the region and establish a permanent presence. far in Antarctica.

The Port Lockroy Post Office handles an average of 80,000 letters per season, all written by visitors. Meanwhile, on Goudier Island, the Antarctic Survey (UK) was born. It has also served as a major center for atmospheric science research for nearly two decades.

In 1995 Port Lockroy was declared a historic site. In 1996 a museum was set up, surrounded by a majestic glacier. At any time of year, Port Lockroy welcomes approximately 18,000 visitors, half of whom are from the United States.

Postal workers need to know Port Lockroy’s history to guide and explain to visitors. You are also asked to be willing to face physical and mental challenges.

In addition to their daily duties, they are also responsible for the general cleanliness of the area, including removing penguin feathers from rocks and monitoring the growth or decline of the penguin population, in cooperation with the survey service. British Antarctica. 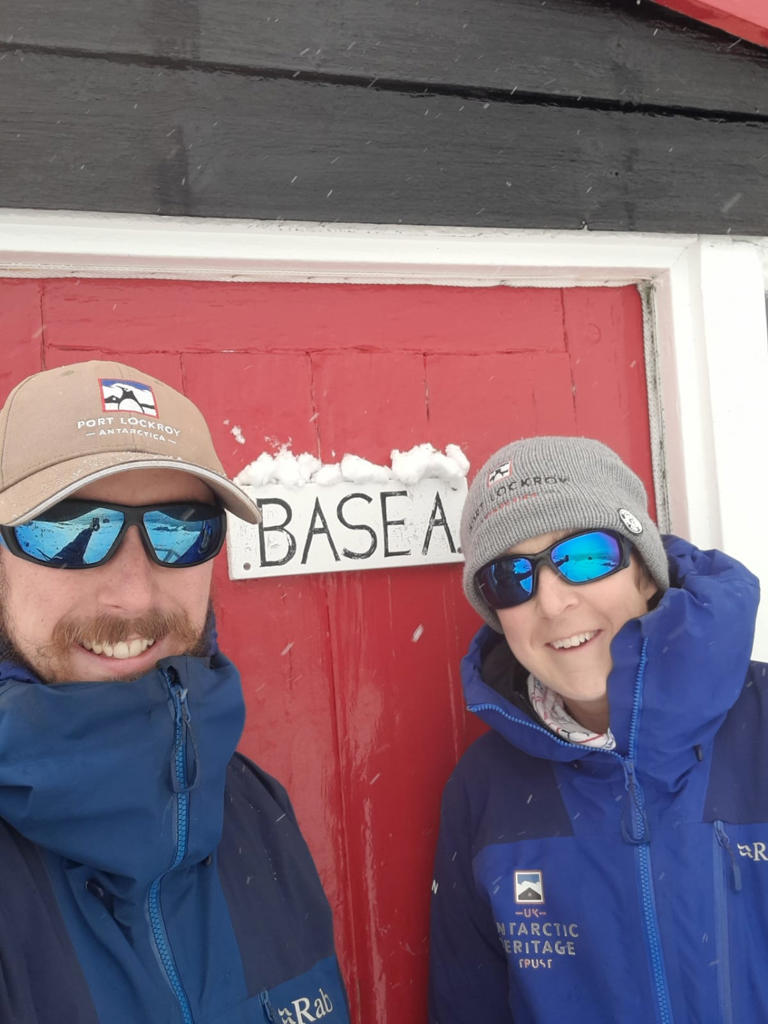 Lucy Dorman, who worked as a team leader at the Port Lockroy Post Office from 2019-2020, said she was very excited about the opportunity to live in this wildlife place. Dorman also says she’s accepting of a slower and less hectic lifestyle and is eager to delve into Port Lockroy’s history.

“The most important thing is to choose people who get along well. During the training week, you will learn about everyone’s habits and idiosyncrasies. We are looking for a team of four to live and work with. each other,” said Mrs. Dorman.

Upon arriving on the island, Dorman and her colleagues quickly realized that “it’s not all snow and penguins.” They document their experiences on a seasonal blog and realize it’s a lot of hard work.

“While many applicants are initially drawn to the penguins, the overall experience offers a different perspective on the world and a new perspective on your role on the planet,” Nichols concludes. Essay.

High-quality girlfriends on the Korean screen: In love with Park Bo Young

A 6-story building in China collapsed in the middle of a funeral, victims unknown 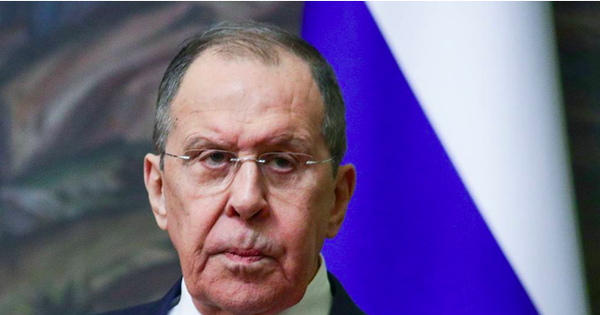 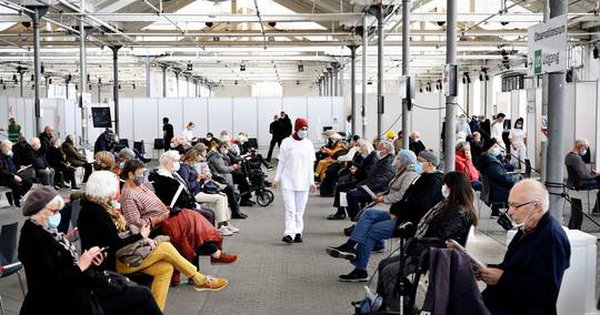 The reason why Denmark has stopped vaccination against Covid-19 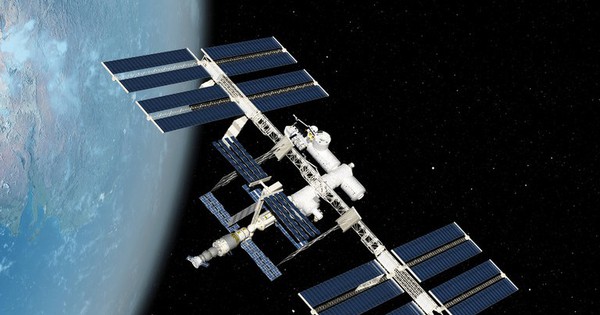 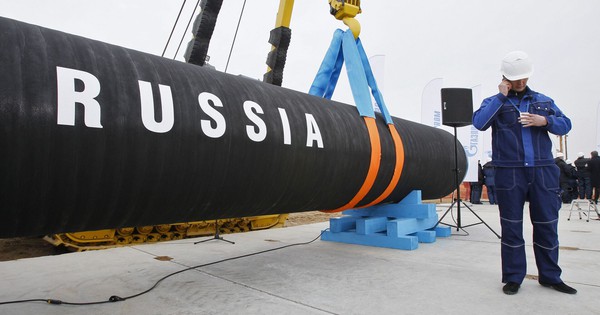