Pentagon officials assess the operation military Russia’s plan to control the Donbass region in eastern Ukraine is behind schedule.

Russia’s Defense Ministry said April 29 that the Russian military had fired missiles from a submarine to attack Ukrainian military targets for the first time.

Reuters cited a statement that a Russian diesel-electric submarine fired several Kalibr cruise missiles at Ukraine from the Black Sea.

On April 29, a Pentagon representative told reporters that strong resistance by Ukrainian forces and caution after the Kyiv operation led to a delay in Russia’s operation in Donbass.

According to AFP, the official said that Russian forces are mainly creating the conditions for a larger and longer offensive. The Russian side initially carried out mainly air raids and artillery fire on Ukrainian positions and then let the infantry advance.

However, these attacks were not as effective as desired, leaving Russia little progress on the ground. “They are also a little scared of going off the supply line. They don’t want to repeat the mistake in Kyiv,” the US official said.

According to him, the Pentagon believes that Russian forces in Donbass are several days behind schedule.

In the near future, the Russian military is said to be trying to adopt a pincer stance on the battlefield to encircle Ukrainian forces at the front. Analysts say Russia’s short-term goal is to control the regions east of the imaginary Kharkiv-Donetsk link.

According to the Pentagon, Russia has 92 battalion-level tactical groups (BTGs) in eastern and southern Ukraine and several others on the border.

The British Ministry of Defense said on April 29 that Donbass remains the center of Russia’s strategy to control the two regions of Donetsk and Luhansk. However, due to strong resistance from Ukraine, Russia is expected to gain limited control and suffer heavy casualties in return.

The US and some European countries supply Ukraine with heavy weapons, but logistical problems and the training of soldiers to use them make combating these weapons almost impossible.

Russian Foreign Minister Sergei Lavrov said in an interview with Al-Arabiya radio on April 29 that Russia would consider arms shipments to Ukraine as an official target. 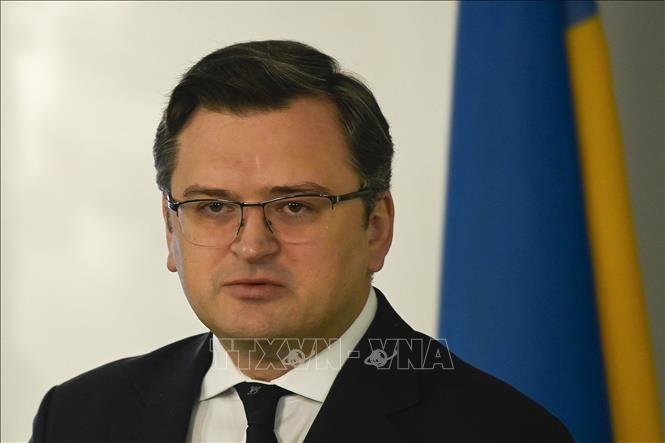 Introduction of Ukrainian and Western functions to discuss conflict situations, implementation of refund 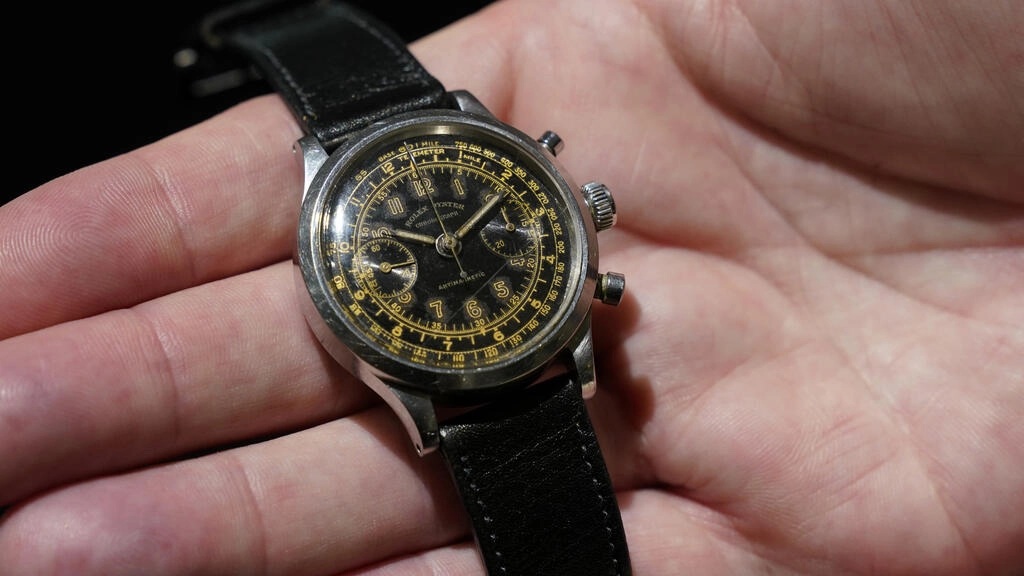 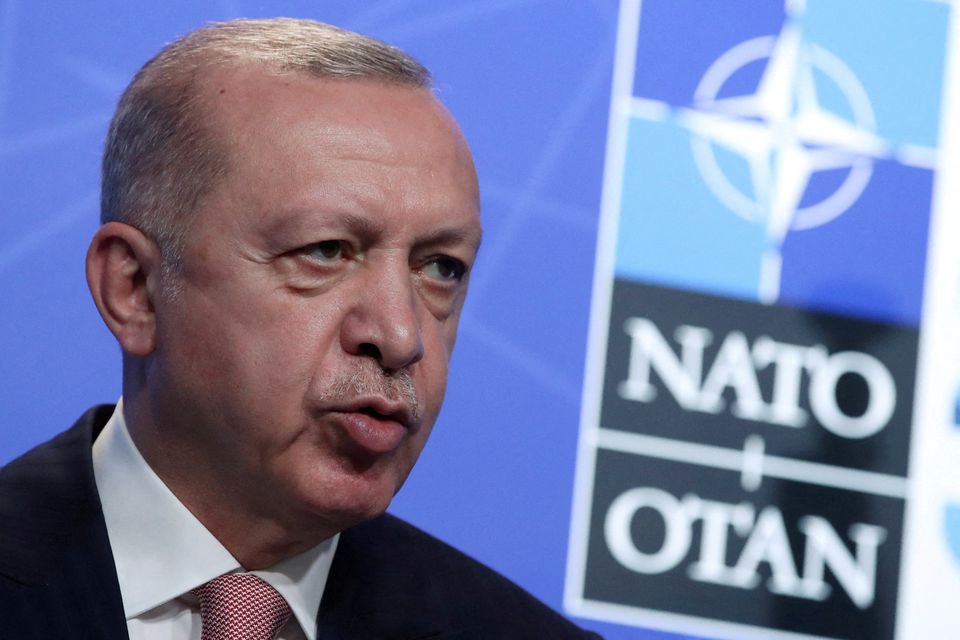 Behind the form of Turkey against Finland, Sweden joins NATO 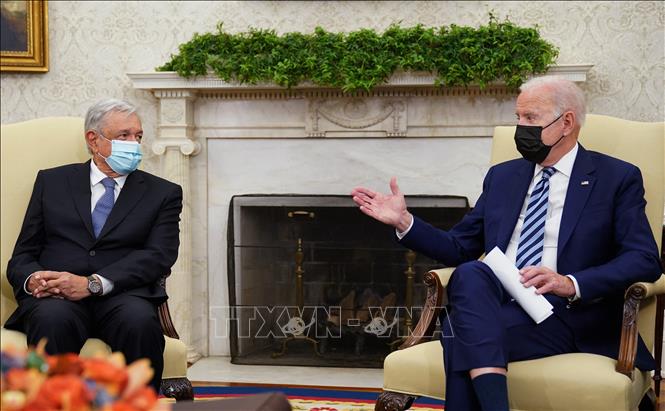 Mexico proposes joint anti-development plan with the US