Moscow has paid a total of around $650 million in US dollars for the two bonds, which mature in 2022 and 2024, according to the Russian Treasury Ministry.

Earlier this month, Russia tried to settle those loans in rubles after the United States banned Russia from paying off debts held by American banks in dollars.

However, rating agencies downgraded Russia’s credit rating and warned that paying off debt in local currency would create sovereign debt.

Moody’s said that if Russia does not pay off those bonds in USD by May 4, the end of the 30-day deadline, it could be considered insolvent.

Earlier, Governor of the Central Bank of Russia Elvira Nabiullina reiterated that there will be no default scenario, although Moscow has some payment difficulties.

Teachers are catching the trend so fast, who's playing again?

Second country in the world to recognize Bitcoin 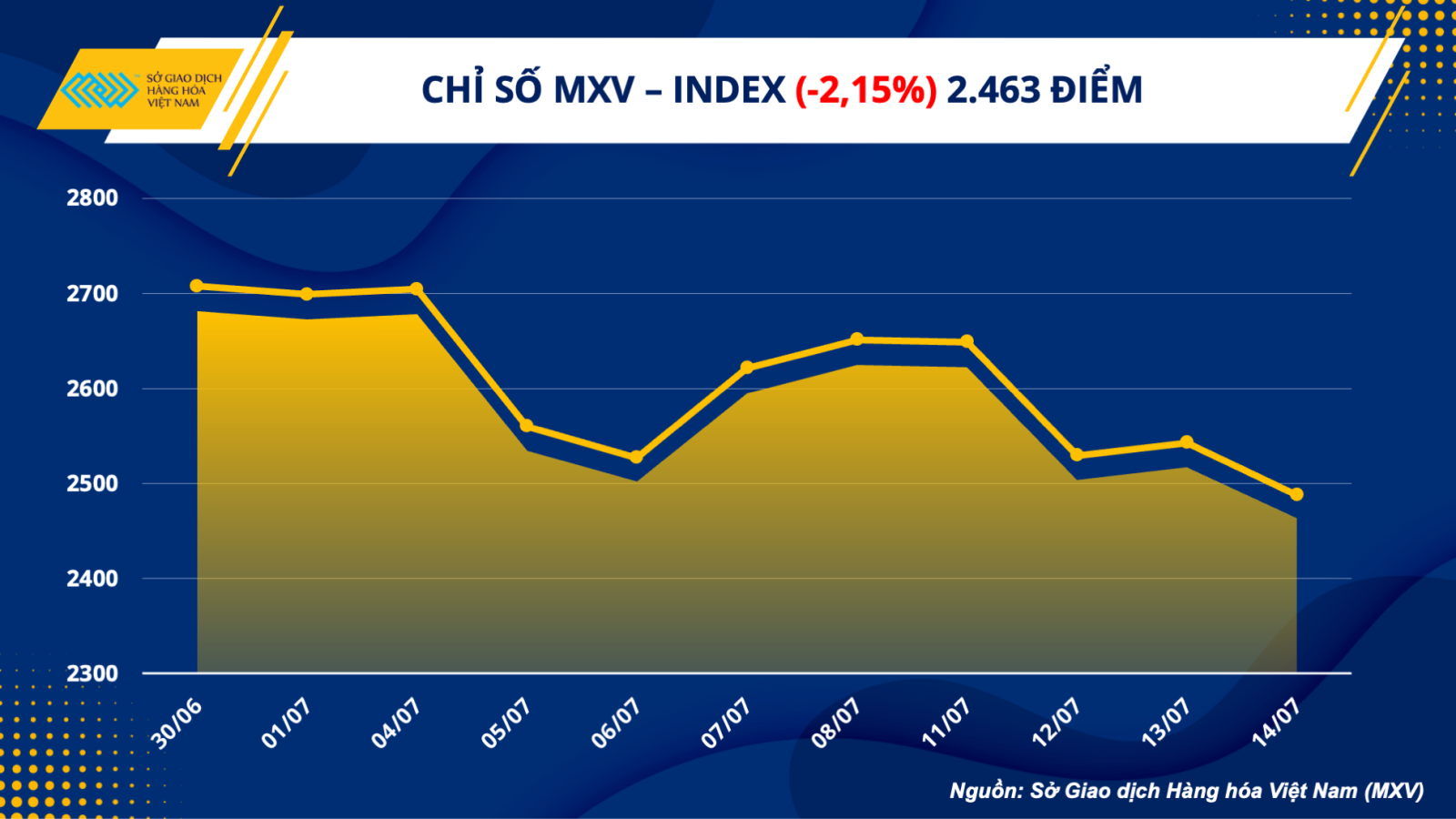 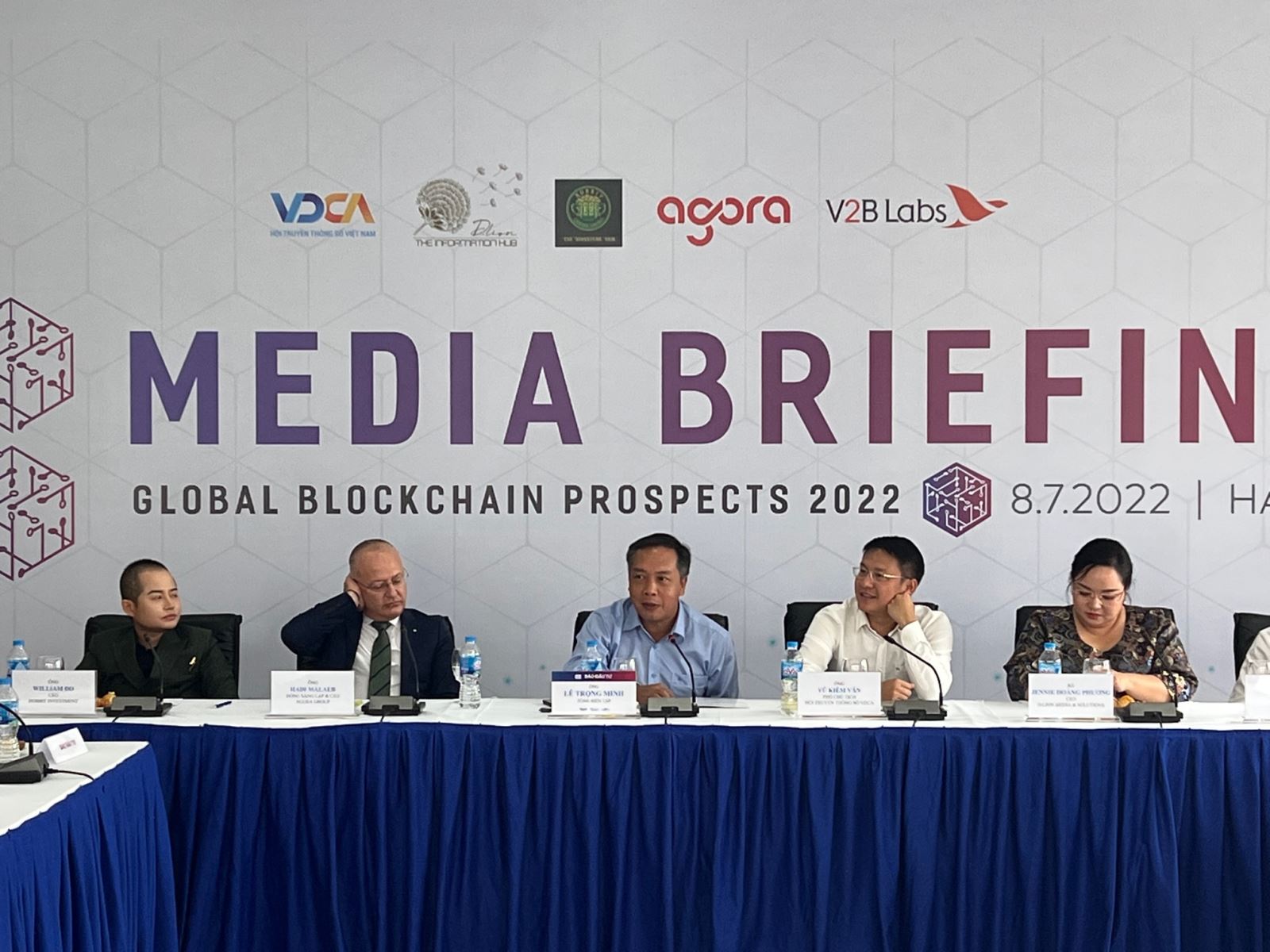