Russia and China are planning a detailed dialogue on how to build a base on the moon, according to the head of Russia’s space agency.

“Before the end of May, I plan to hold detailed talks with my Chinese colleagues about our cooperation in this direction,” Dmitry Rogozin, CEO of Roscosmos, told Russian state media.

This collaboration is governed by Roscosmos’ agreement signed in 2017 with the China National Space Administration (CNSA). This agreement relates to the space cooperation program planned from 2018 to 2022.

Under the deal, Russian and Chinese space agencies agreed on issues such as lunar and space exploration, space exploration and related technologies, satellites and their use, and interaction. about the remote sensing data of the earth and other matters.

In addition to the 2017 agreement, Mr. Rogozin also signed a Memorandum of Understanding (MoU) with CNSA chief Zhang Kejian to build one International Moon Station around the moon.

Earlier this month, the European Space Agency (ESA) suspended three missions to the Moon – Luna 25, 26 and 27 – with Russia due to the Russian military campaign in Ukraine.

The first joint Russian and European lunar mission of these three missions is planned for July 2022 with a Russian rocket.

After Russia’s campaign in Ukraine, ESA also suspended the Mars mission, which was also scheduled to launch in September this year.

Do Phu Coffee has a secret basement in District 1

The Thai team took care of the schedule, the U.23 team took part in the SEA Games with unknown fate 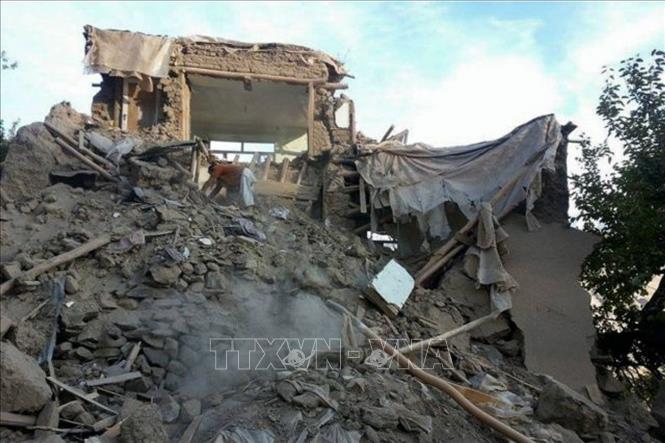 Land service death toll in Afghanistan rises to at least 950 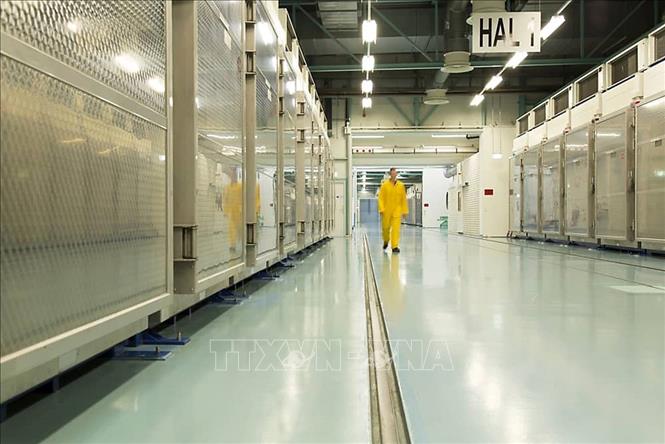 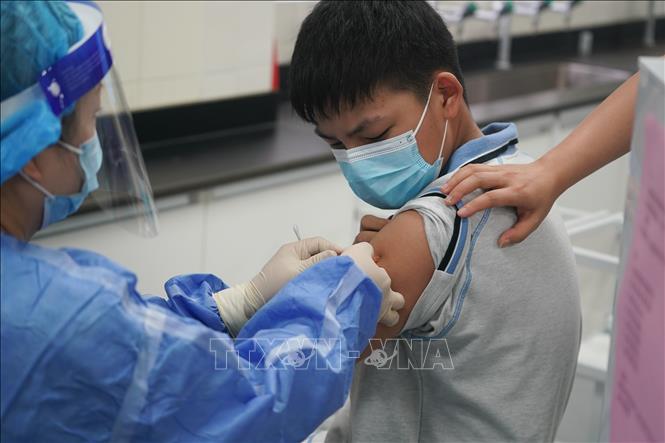 Risks of childhood vaccines against COVID-19