The first person to spot the great white whale was 16-year-old Brayden Blake. While surfing the ocean, Blake fell off his board and heard a whale call in the water. After returning to the beach, Blake saw the white whale almost immediately and ran home to get the camera drone. He then filmed the animal swimming with a pod of dolphins.

“I used to see humpback whales a lot, but this fish is nothing like them,” Blake said. “Every time it comes to the surface to breathe, it shows its body white instead of black or dark gray like other humpback whales. The white whale disappears after about 20 minutes,” Blake said.

The individual Blake Saw was very similar to the famous albino humpback whale Migaloo, which first appeared in Queensland, Australia in 1981. However, the new whale is smaller than Migaloo and has many gray markings, while Migaloo is all white. Therefore, some experts suspect that this is the second great white humpback whale from the same population.

“This is the first time I can say I’ve seen a beluga whale other than a Migaloo,” said Wally Franklin, a marine ecologist at Southern Cross University in Australia. “It’s extremely rare. “.

Observations of the second beluga whale have led to speculation that it may be an infant of Migaloo or a close relative. This population of humpback whales migrate through Australian waters from May to November before swimming south to Antarctica to feed on krill. People often encounter Migaloo from late June to November almost every year. However, the researchers suspect that the young male whale has only just begun his migratory journey. That is why it appeared off the coast in April.

“The timing of the observations is very appropriate for a juvenile whale as this is the beginning of the migration season,” Franklin said. The new whale’s age could support the theory that this is Migaloo’s son, as white skin is often hereditary. It will most likely reappear and have a clear picture before the migration season ends, helping to reveal the relationship between the two individuals from the shape of the fins and tail.

However, not all experts believe that the white humpback whale that swims near Fingal Head is related to Migaloo. The main reason is its mottled white skin. It’s not an albino whale, and the two animals aren’t related, according to Vanessa Pirotta, a wildlife scientist at Macquarie University in Australia who studies marine mammals.

The white color of whale skin can be caused by two different syndromes: albinism and leukoplakia. Migaloo has albinism, meaning her heredity means she cannot make melanin, the pigment responsible for the color of her skin, hair, and eyes. They can also cause animals to have red eyes and affect their vision. However, the new white humpback whale has numerous patches of gray skin, suggesting it suffers from leukoplakia, a syndrome that impairs the ability of individual pigment cells to produce melanin, rather than suppressing all of them. produce pigment.

Albinism and leukocytosis are extremely rare in cetaceans, with an incidence of 1 in 10,000 in humpback whales, according to Erich Hoyt, a PhD student at Whale and Dolphin Conservation (WDC) in the UK. In other groups of animals, these syndromes can significantly reduce the chances of an infected individual surviving. The only way to tell if the two animals are related is to obtain a genetic sample, such as tissue or feces, from a new beluga whale. In 2004, researchers obtained a genetic specimen of the Migaloo, according to the Pacific Whaling Association, a Hawaii-based nonprofit. If similar specimens can be collected from the new great white humpback whale, researchers will draw accurate conclusions.

Ha Tinh: Thousands of people thronged to see the velvet couple, believed to be the tallest in Vietnam 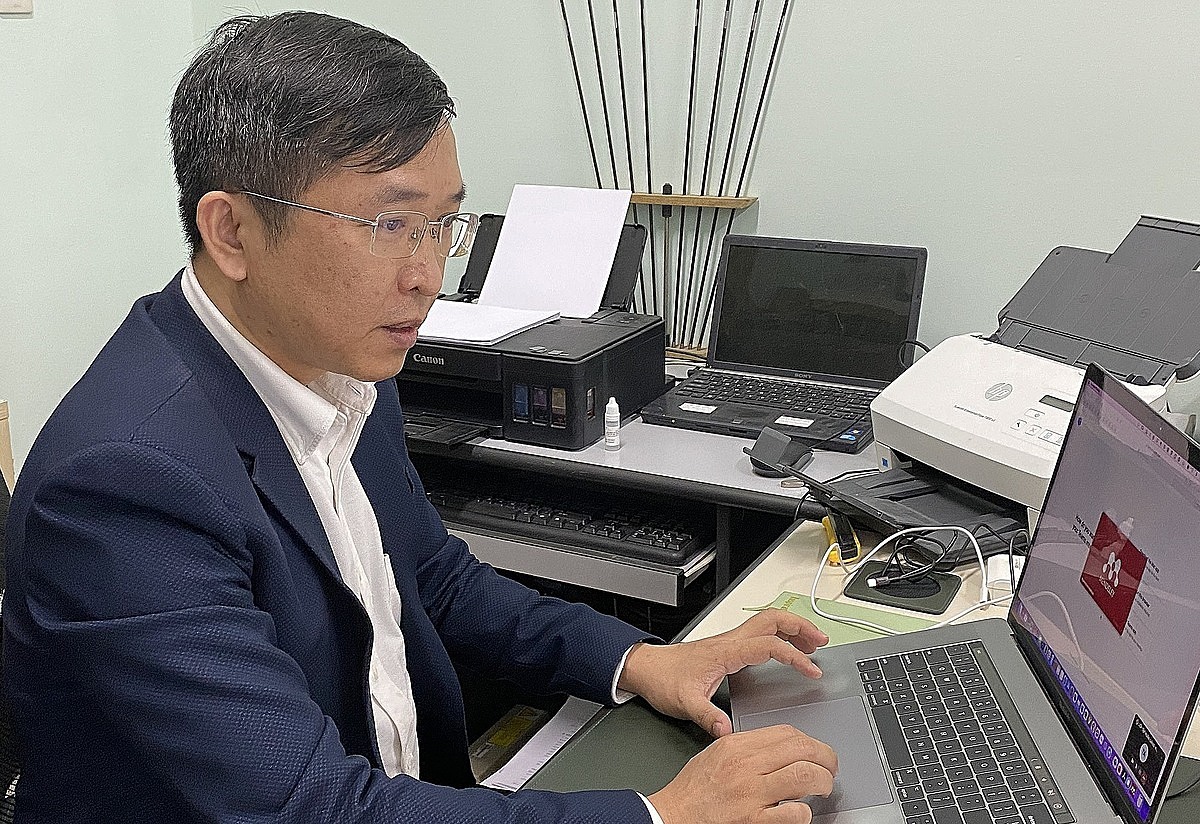 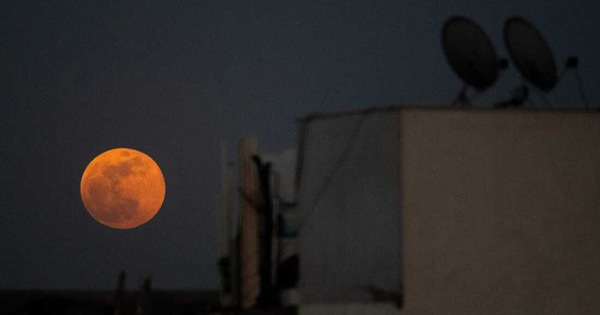 Watch the meteor shower, solar eclipse and lunar eclipse in May 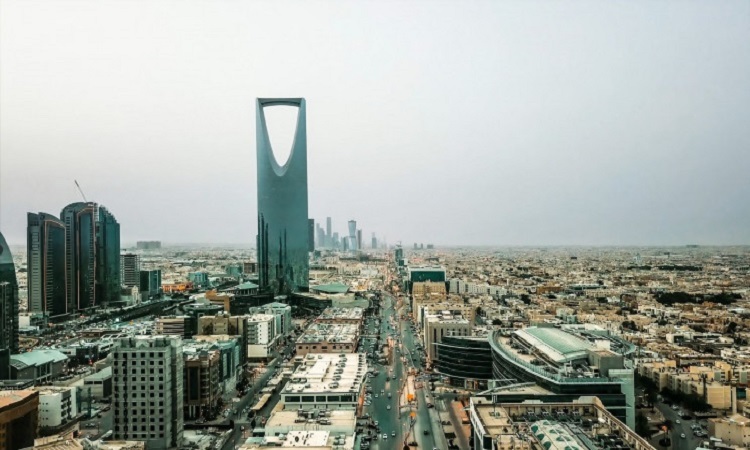 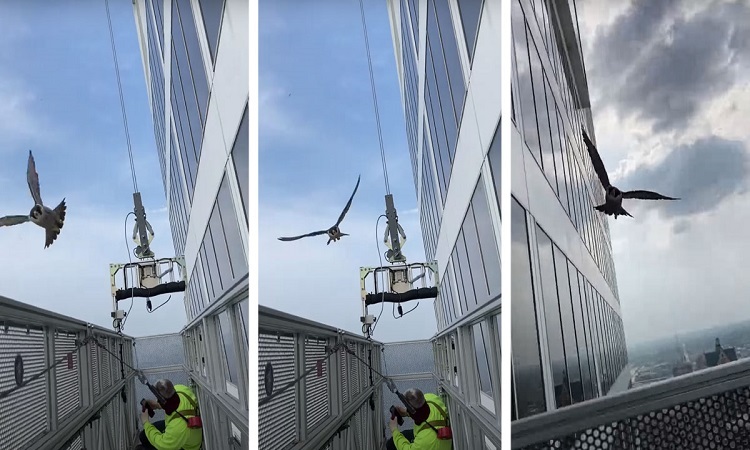 Hawks will attack workers on scaffolding