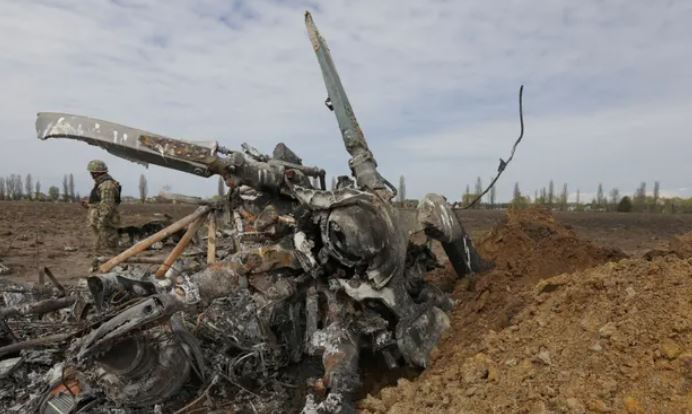 * According to an April 30 assessment by British Defense Intelligence, Russia is merging and redeploying armed units that were badly damaged in the first phase of the war in Ukraine. According to the British Ministry of Defense, Russia hopes that Phase 2 will improve combat effectiveness by reducing the geographical distance between units, supply distance and simplifying the command system.

* In an interview with the Xinhua News Agency (China) published on April 30, Russian Foreign Minister Sergei Lavrov said: Russia has received a request for assistance in evacuating a total of more than 2.8 million people from Ukraine to Russia. However, since February 24, only about 1.02 million people have been evacuated to Russia, including more than 120,000 third-country nationals.

The same day, according to the newspaper The guardMr Lavrov criticized the West for interfering and forcing its thinking on other countries to solve Western problems.

He also described the military operation in Ukraine as a contribution to the liberation of the world from Western neo-colonialism. He urged these countries to accept the “new geopolitical reality” as quickly as possible because it benefits the West itself and internationally.

* French television broadcaster BFMTV said on April 29, citing a source from the Elysee Palace: President Emmanuel Macron plans a phone call with his Ukrainian counterpart Volodymyr Zelenskyy on April 30, but a specific date has not yet been set. 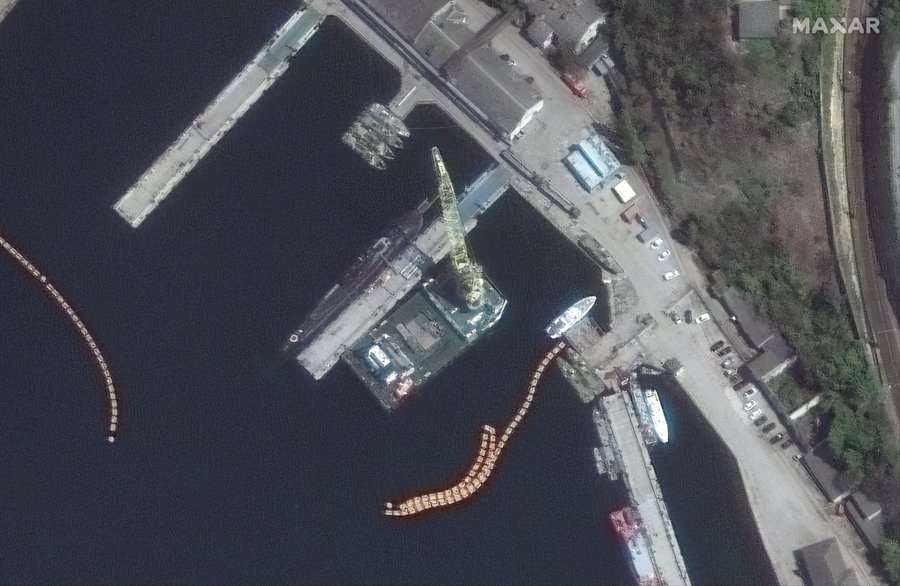 The satellite image shows the loading of a Kalibr cruise missile onto a Kilo-class submarine in the port of Sevastopol in Crimea, annexed by Russia in 2014 – Photo: MAXAR

* Ministry of Defense of Russia April 29th reported that the country uses a kilo. class submarine diesel powered in the Black Sea too Airstrikes on targets in Ukraine with Kalibr cruise missiles, according to the Interfax news agency. This is the first time Moscow has announced the use of its submarine fleet to attack its neighbor.

In addition, satellite images released by the space company Maxar Technologies (USA) at dawn on April 30 (Vietnam time) show that the Kalibr missile is being loaded onto a Kilo-class submarine in the port of Sevastopol. the Crimean Peninsula in the Black Sea.

* Czech TV station Ceska Televize quoted a spokesman for that country’s defense ministry on April 29 as saying that so far The Czech Republic has donated almost 3 billion crowns to the military (approx. USD 130 million) to Ukraine. However, details of the aid were not disclosed.

Ceska Televize said the same thing Czech discusses a new model of cooperation with Germany on military aid to Ukraine.

* On April 29, Russia confirmed it had launched a missile attack on the capital, Kyiv. Russia’s Defense Ministry said it had deployed “high-precision, long-range weapons” capable of “destroying the buildings of the Artyom missile and space company in Kyiv.”

According to the AFP news agency, this is the first air strike by Russian forces in Kyiv in almost two weeks. An American journalist was also killed in the strike. At the moment, United Nations (UN) Secretary-General Antonio Guterres is visiting Kyiv and his spokesman said the missile hit a target just a few kilometers away. 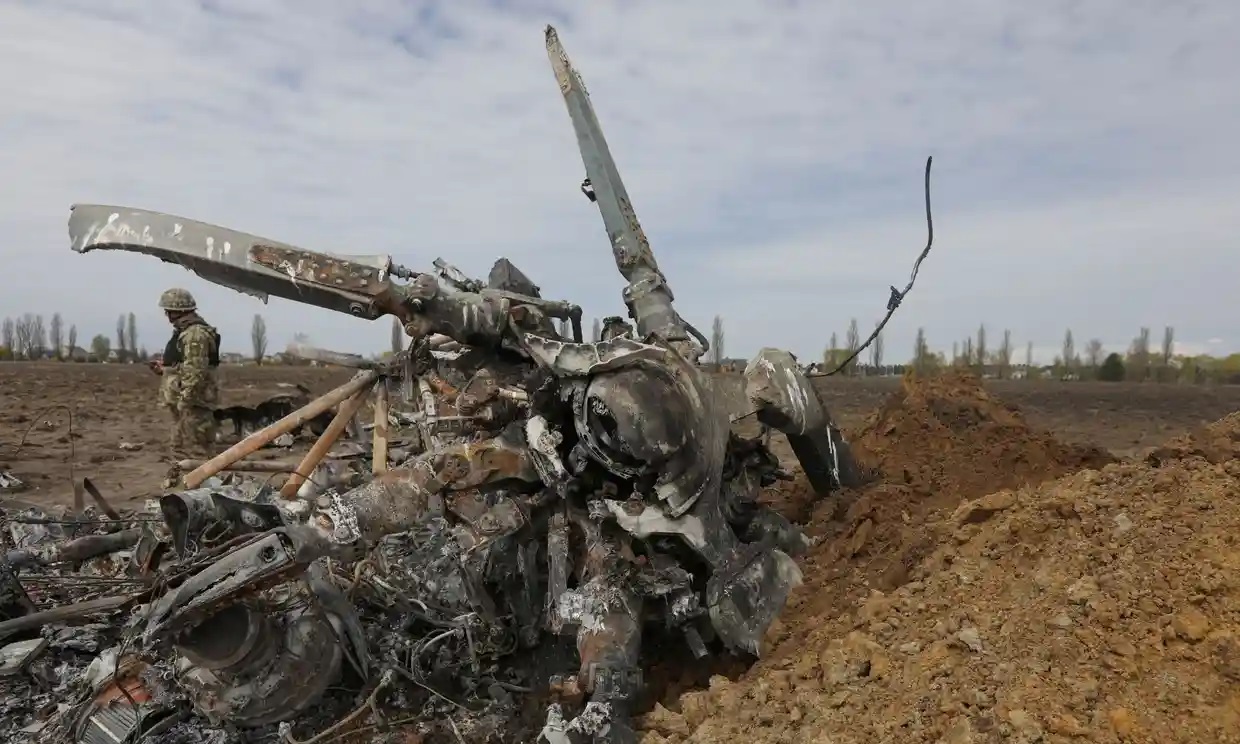 Ukrainian soldiers next to the remains of a Russian Mi-8 helicopter that crashed near the capital Kyiv, Ukraine – Photo: REUTERS

* On April 29, PGNiG, Poland’s largest gas company, announced that it will supply gas to customers in areas where Novatek Green Energy (Russia) has suspended this service.

The supply disruption is due to Novatek being hit by western sanctions. The RIA news agency quoted a Novatek spokesman as saying the company would resume gas supplies as soon as possible.

* According to news agency AFP, after almost two months, Fighting in the port city of Mariupol has stopped. However, explosions still echoed in the area of ​​the Azovstal Steel Plant – the last stronghold of the Ukrainian Armed Forces in that city. AFP reporters heard shelling in Azovstal on the morning and afternoon of April 29.

In the port area, many administrative buildings were badly damaged, walls burned and collapsed. Damaged containers resulted in cargo leaking outside.

* Office of the President of Ukraine said Russia attacks the front lines in Donbass. region east of the country with rockets, artillery, mortars and planes to prevent Ukrainian troops from redeploying, Reuters news agency reported. 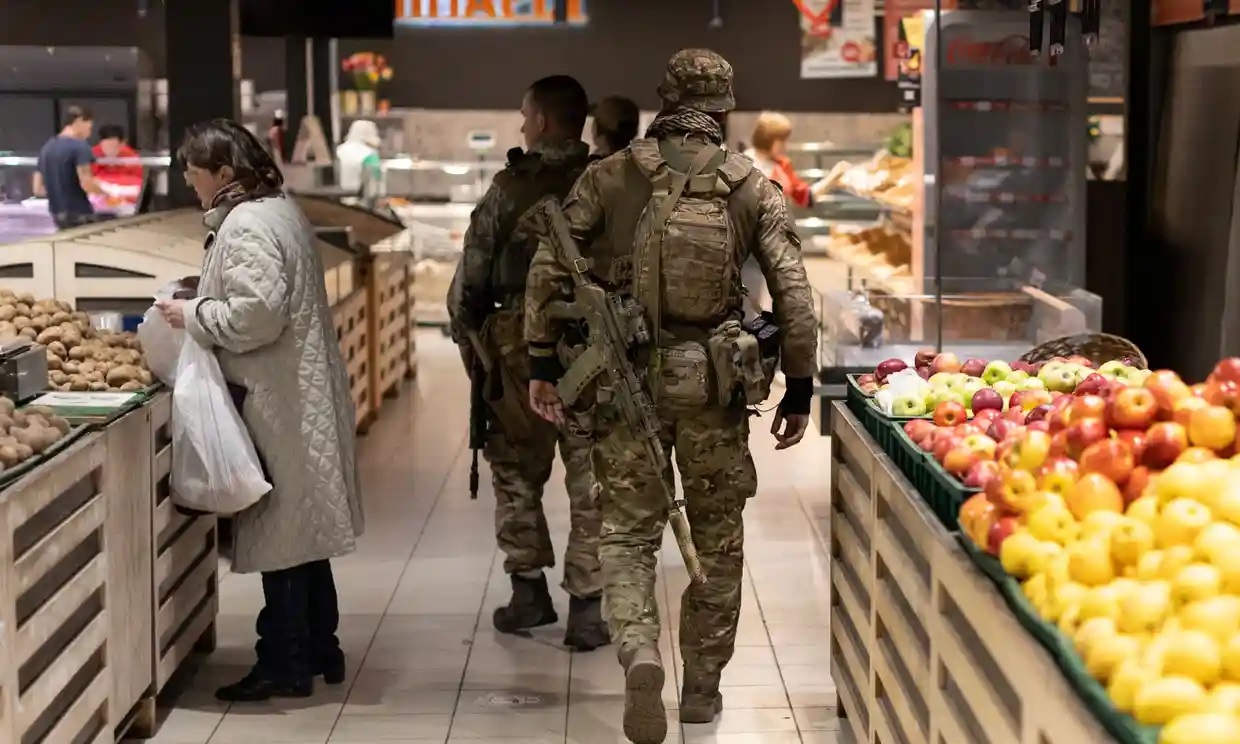 Ukrainian soldiers in a supermarket in the city of Kramatorsk, Donetsk region on April 28 – Photo: REUTERS

* Kyiv admits that Russian troops control a number of villages in the Donbass region according to the AFP news agency. However, the Ukrainian army also had small victories at the front.

In the Kharkov region, Ukraine says it has regained control of the strategically important village of Ruska Lozova. However, the large city of Kharkov in this region is still hit by rockets.

* April 29th Russian Foreign Minister Sergei Lavrov said Russia does not consider it over Ukraine at war with NATOas such a development would increase the risk of nuclear war, according to the RIA news agency.

Lavrov also blamed Kyiv for the stagnation in peace talks between the two countries and said Ukraine had changed its stance in the negotiations.

Ukrainian President Zelenskyy was also pessimistic about the peace talks with Russia.

* According to Reuters, on April 29 Ukraine, with the support of about 38 European members of the World Health Organization (WHO), sent a letter to the regional WHO to call an urgent meeting on the impact. the Russian military campaign on health and medical care in Ukraine.

The letter calls on Hans Kluge, the WHO’s European director, to hold a meeting before May 9 on attacks on health facilities in Ukraine that are disrupting vaccination campaigns, and expresses concern about the risk of chemical and radioactive spills fabrics.

The letter also calls on WHO Director-General Tedros Adhanom Ghebreyesus to raise the issue at a meeting of the World Health Assembly in May.

Distinguish between past simple and past perfect 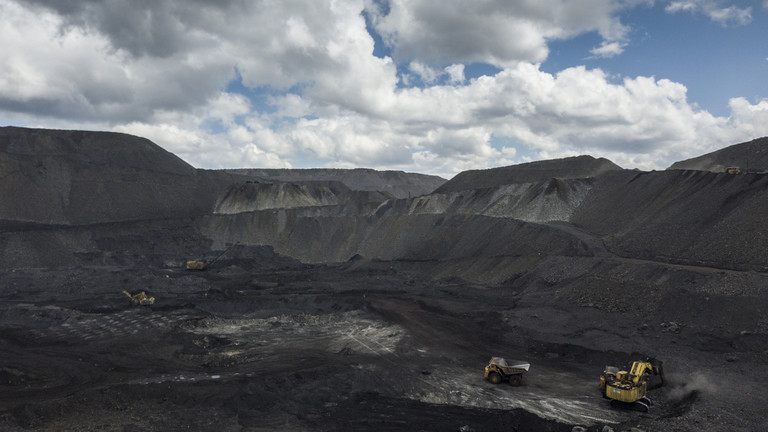 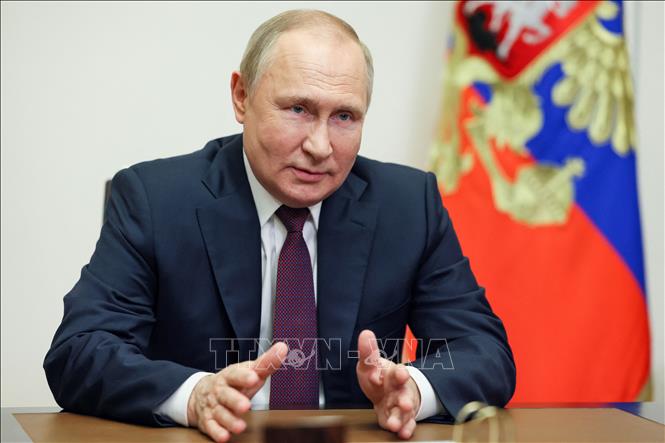 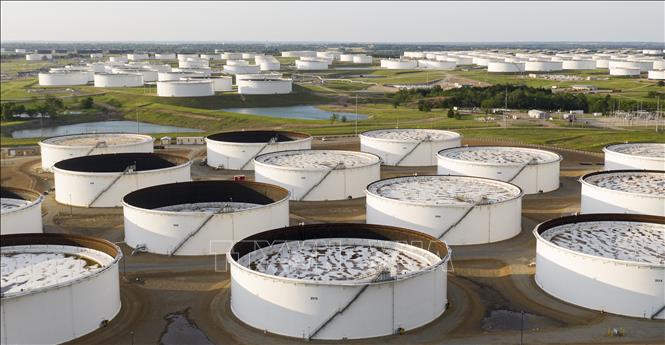 My call to increase global oil and gas production