After a wave of criticism from the public, Son Tung M-TP publicly apologized to the public and suspended the release of the MV “There’s no one at all”. However, the MV was only posted in Vietnam, but can still be viewed when accessed from abroad.

Speaking to an Infonet reporter about this issue, dr Attorney Dang Van Cuong (Hanoi Bar Association) said that Vietnamese law always encourages all organizations and individuals to create arts in order to create the most favorable environment for art creation and performance.

However, performing arts activities must comply with legal regulations, not violate the prohibitions of the law, to ensure educational and ethical orientation, not to harm national interests, the interests of the people. ethnicity, impact on community standards, impact on fine customs and traditions.

For works that violate the legal provisions, they are withdrawn, removed, violations are sanctioned, depending on the type and severity of the violation, they are subjected to different levels of sanctions. each other of the law.

Following the recent development in the authorities’ handling of the MV “There is no one at all,” attorney Cuong said that “the act of making artworks with content has negative morale implications.” , public health and mental health sectors are already administratively sanctioned and forced to apply remedial measures (Stop posting, unpacking on social platforms-PV)”.

“As for the products that are distributed in cyberspace on overseas digital platforms but cannot be removed by the violators themselves, the authorities will coordinate with the functional entities to require that the entity distributing the product , it removed under the provisions of Vietnamese law and international treaties,” said attorney Dang Van Cuong.

Accordingly, organizations and individuals who post or distribute content, clips and images that do not comply with Vietnamese law are posting prohibited information in cyberspace and thereby violating Vietnamese law.

Authorities can rely on the provisions of the Cybersecurity Act and relevant legal documents to handle them in accordance with the law. Violators in Vietnam, who cannot control the content posted in cyberspace, cannot remove or withdraw the products, leaving the authorities with no basis. to force them to withdraw all clips and images from cyberspace

Responding to the situation, if Son Tung’s crew intentionally released those MVs overseas, if the authorities had administratively sanctioned and applied, it would be against the law, attorney Cuong said. The corrective action is to recall the infringing products, but the violators willfully fail to do so, so they will continue to be sanctioned and administratively coercive.

Attorney Dang Van Cuong added that performing arts activities in Vietnam are currently carried out in accordance with legal documents, the most direct of which is Decree 144/2020/ND-CP, which will come into force on February 1, 2021.

Article 3 of this decree prescribes the following prohibited acts during artistic performances:

1. Against the State of the Socialist Republic of Vietnam.

4. Use of costumes, words, sounds, images, movements, means of expression, and forms of performance of acts contrary to the good customs and traditions of the nation, adversely affecting morale, and enhancing the health and social psychology of the community.”

According to the law, works of art are created “using costumes, words, sounds, images, movements, means of expression, forms of performance of actions contrary to pure style, aesthetic folk customs, negative effects on morality, public health and psychosocial well-being “ are works that violate the legal prohibition. Violators are subject to administrative action and legal sanctions.

It is worth noting that singer Son Tung is very popular with young people, many “crazy fans” are underage, so the works and content of the art broadcast are also received, welcomed and enthusiastically received by young people. You can even learn and follow.

Meanwhile, after the epidemic and the pressure of studying, many students have negative thoughts and actions, including those who found a way to solve the impasse of suicide. Therefore, the work that takes place at this time is inappropriate and can negatively impact social psychology, social morality, and adolescent psychology.

A 6-story building in China collapsed in the middle of a funeral, victims unknown

Pretending to be a journalist, cheating on land conversion and appropriating over VND9 billion 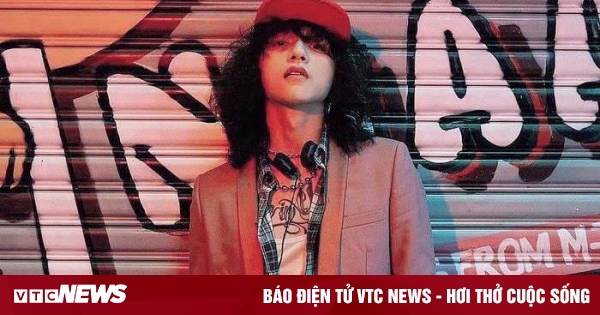 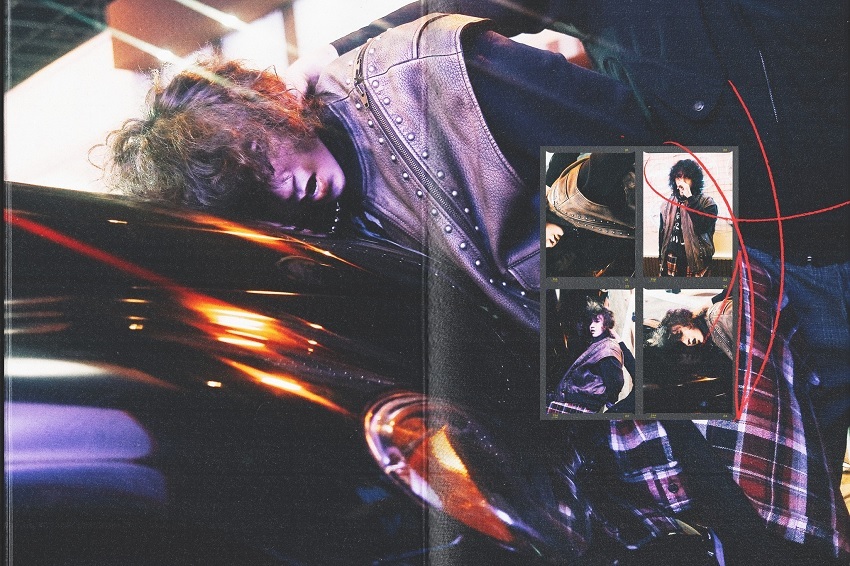