Coach Shin Tae-yong finalized the list of 20 players who will take part in the 31st SEA Games in men’s football, including 12 who took part in the 2020 AFF Cup.

Of the 20 names, three are over 23 years old, including Fachruddin Aryanto, Marc Klok and Ricky Kambuaya. Fachruddin and Ricky played in the 2020 AFF Cup while Klok is a naturalized player of Dutch origin who played in the Scottish Championship.

Coach Shin also called up five Indonesian players to play abroad, including Asnawi Mangkualam, Elkan Baggott, Egy Maulana, Witan Sulaeman and Saddil Ramdani. In which Asnawi, Elkan, Egy and Witan all competed in the 2020 AFF Cup while Saddil played in the 2019 SEA Games.

U23 Indonesia also brought some new faces to these SEA Games including Ilham Rio Fahmi, Ronaldo Joybera, Marselino Ferdinan and Muhamad Ridwan. In particular, Ronaldo and Marselino are the youngest in the team, they are only 18 years old.

The Indonesia U23s’ goal is a gold medal and the president of that country’s football association is not hiding that ambition. “We believe that Indonesia can win the 31st SEA Games,” said Mr. Mochamad Iriawan. “After two weeks of training in Korea with coach Shin, the Indonesian players have gained strength, confidence and cohesion. If we play hard, disciplined and focused, we can achieve this goal.” .

Indonesia just returned home on April 29 after two weeks of training in Korea. They won one and lost two friendlies before the SEA Games. Shin’s teachers and students will travel to Vietnam on May 3, three days before the game against the hosts on the opening day of men’s soccer. 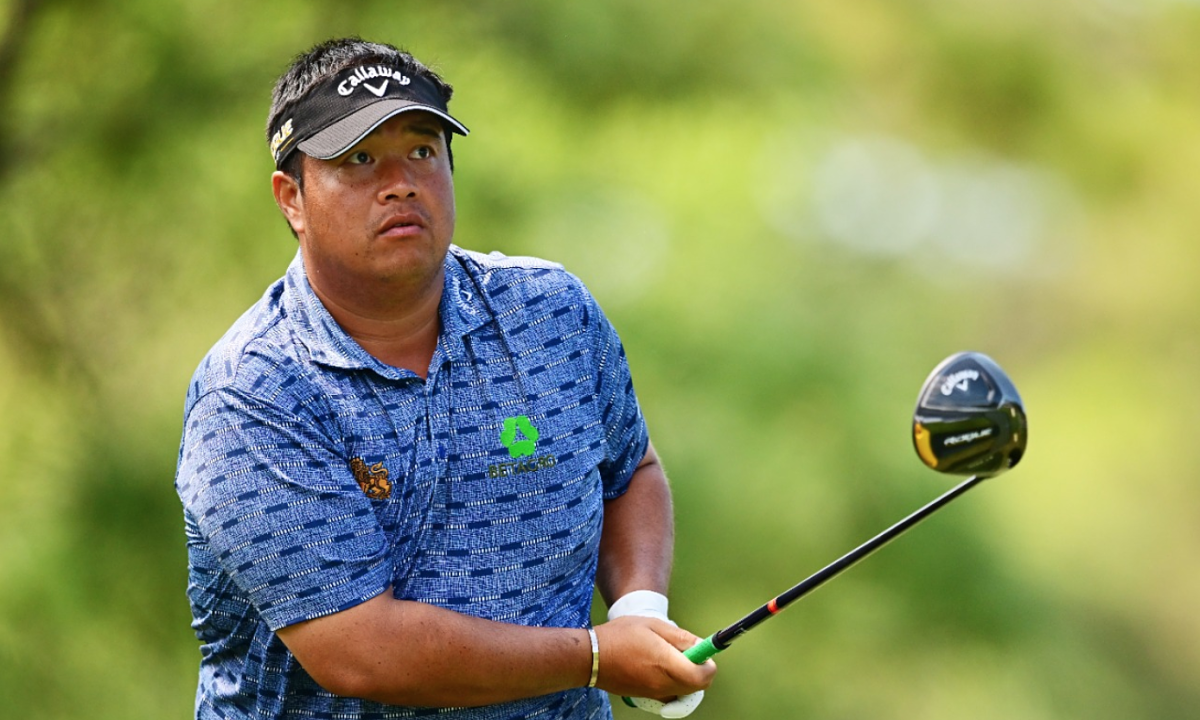 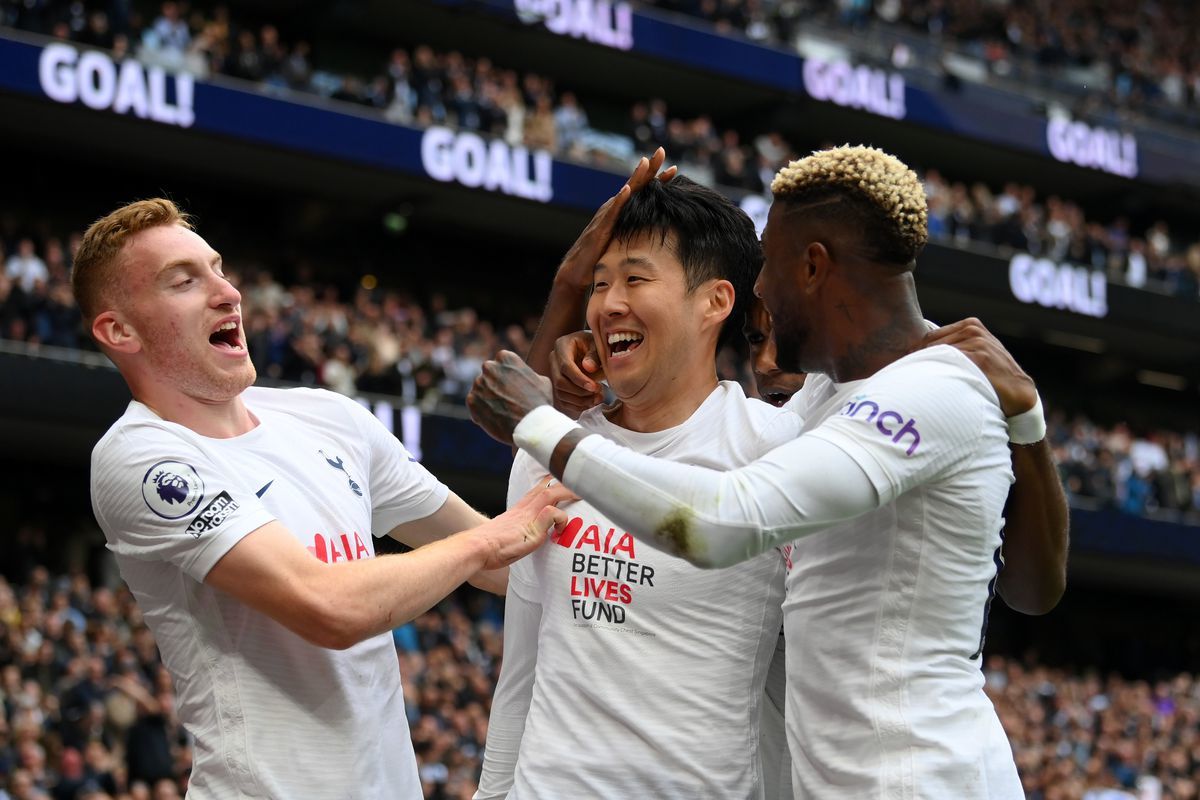 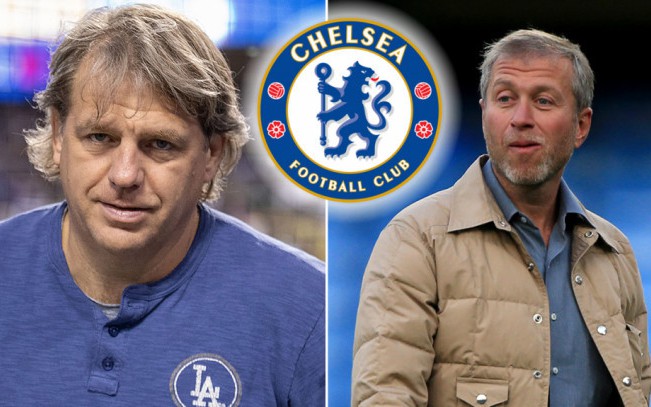 Who is the new owner of Chelsea, including which celebrities?