lam dongThe ongoing accident between a truck and three motorcycles at Bao Loc Pass involving two women on the afternoon of March 30.

At that time, the truck with the license plate Tien Giang (the driver’s identity has not been determined) was following behind, failed to deal with it in time and crashed into three cars. In the incident, three motorcycles were left under the truck and two women traveling by car died. The Bao Loc Pass is heavily congested in both directions as traffic runs for many kilometers at a time.

How to brew plain okra green tea for summer days 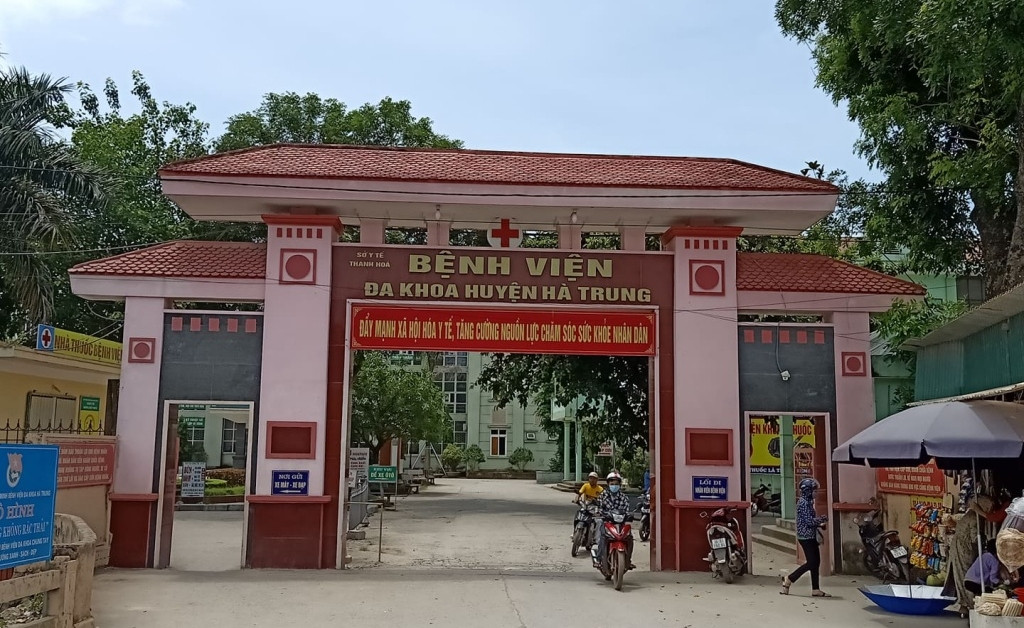 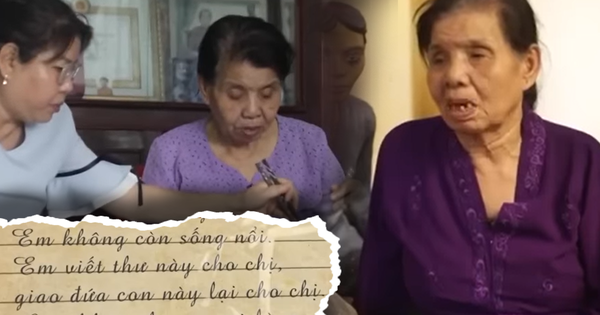 I’m sick, selling the whole house to get treatment 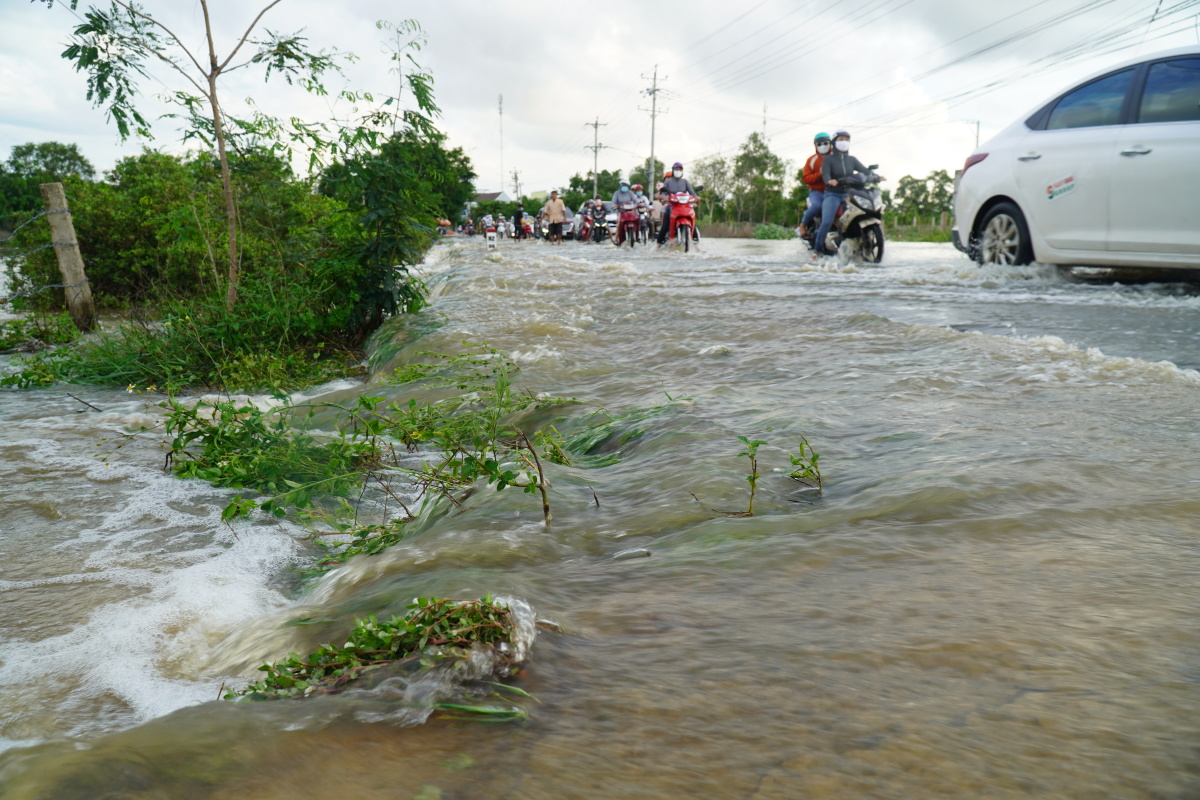