The EU said a Chinese national working for the bloc had been arrested in China and expressed concern for his health.

“We can confirm that a local staff member of the European Union (EU) representation in China has been detained since September 2021 and we are concerned for his health,” EU foreign affairs spokesperson Nabila Massrali said on April 29.

Since then, no information has been provided to the EU about the allegations against this worker, Ms Massrali said.

“We have repeatedly requested information from the Chinese authorities, but have so far received no notification of the specific allegations our employees are facing. We’ll keep asking until the time comes. find the right answer,” she said.

The incident was initially reported Le Monde reported by France. Accordingly, the arrested employee named An Dong works in the information technology department of the EU mission in Beijing. According to the newspaper, An Dong is being held in Sichuan province, thousands of kilometers west of the Chinese capital.

The newspaper said the reason for An Dong’s arrest was “fighting and causing trouble.” According to Le Monde, the EU wrote to China’s foreign ministry last October, asking it to investigate and explain the detention and ensure its staff have access to a lawyer of its choice. instead of a court-appointed representative.

China has not yet commented on the case.

The incident is a rare case of the arrest of an employee of a Western diplomatic mission in China. Simon Cheng Man-kit, a British consular officer in Hong Kong and also a Hong Kong citizen, was arrested in China in 2019 for violating public security laws after visiting a prostitute.

Cheng said he was tortured after being detained for 15 days while on a business trip to mainland China. In 2020, Cheng was granted political asylum in the UK. Beijing accuses Cheng of inciting political unrest during Hong Kong protest movement, Cheng denies charges.

Former Canadian diplomat Michael Kovrig was arrested in 2018 along with his compatriot Michael Spavor on allegations of espionage in China. The two were sentenced to prison but were released last September and returned to Canada after Ottawa fired Meng Wanzhou, Huawei’s CFO.

US CDC: Adenovirus 41 may be the cause of mysterious childhood hepatitis

The project was continuously funded, construction stopped for 2 years, residents of 19 communities got tired of waiting for clean water 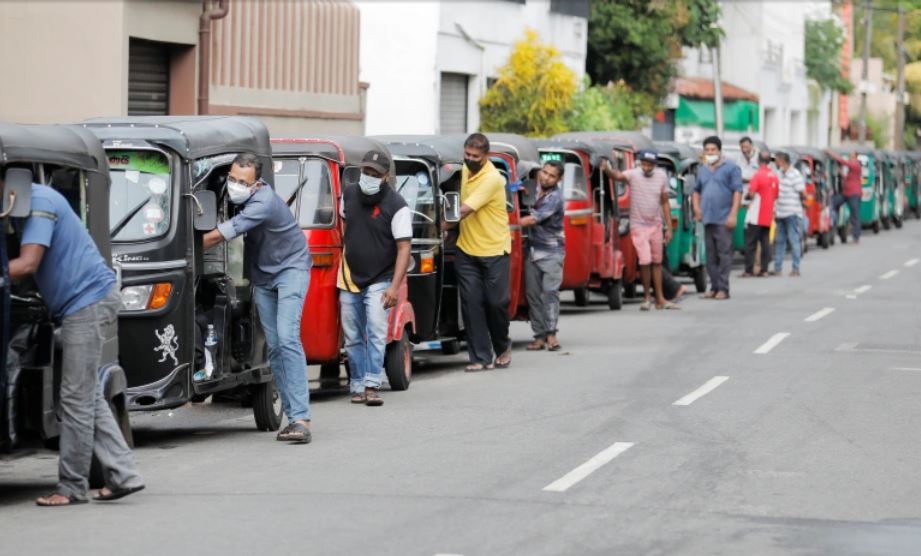 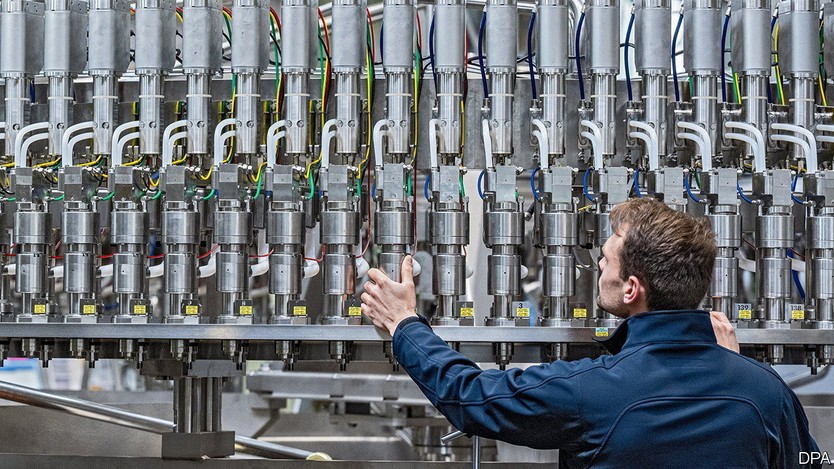 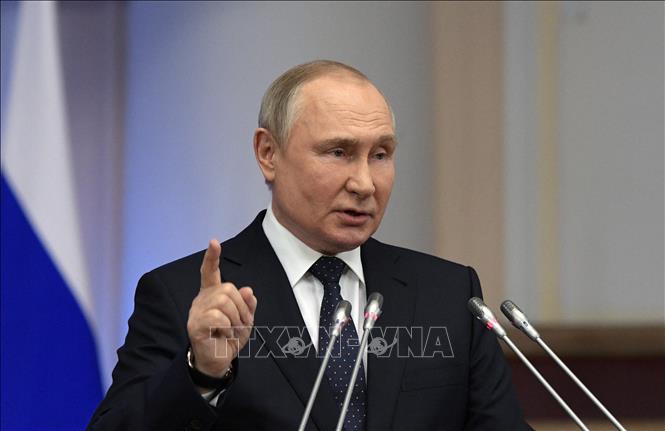 President Putin stated the consequences of sanctions against Russia