The incident of Chelsea changing hands has caused an uproar in the football village over the past month. Without a person like Roman Abramovich, Chelsea fans expect the new owner to be committed and wholehearted about the club’s development.

As of today, the takeover process for Chelsea is entering its final phase. The list of top candidates who can acquire The Blues consists of only 3 names. That number would have been four if the Ricketts hadn’t suddenly given up midway.

Today the Daily Mail revealed the latest developments in the race to buy Chelsea. More specifically, the smartest name to become the new owner of the Stamford Bridge team is about to be revealed. Accordingly, the American tycoon Todd Boehly in particular will gain the upper hand. Boehly is known to be the leader of a consortium of US and Swiss investors

They have been told to strike a deal worth £3.5billion. The Raine Group, New Yorker Bank and Chelsea all gave the green light to Boehly’s offer. This is a step that paved the way for the Boehly Group to complete the acquisition. 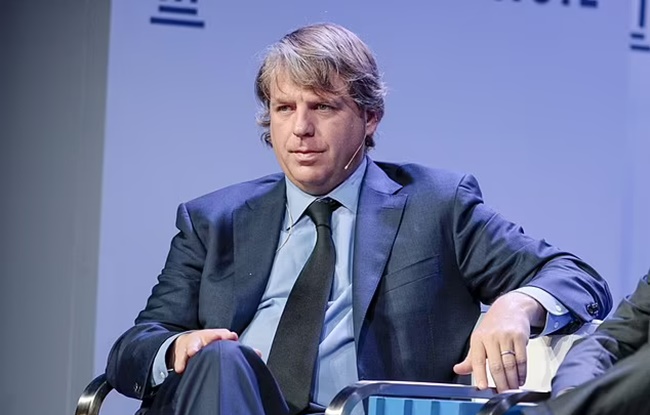 Boehly is confirmed as the new owner of Chelsea

They are said to have overtaken Sir Jim Ratcliffe, who had thought of shock at the finalization of a last-minute £4.25billion purchase price for Chelsea. Nonetheless, Ratcliffe’s late-stage efforts failed when Raine Group selected a consortium of American and Swiss investors as lead candidates.

Briefly on Boehly, this is a man with a combined net worth of up to $4.7 billion. This successful businessman is not only passionate about football but also owns clubs in other sports. He holds shares in the Los Angeles Dodgers baseball club and two other basketball clubs, the Los Angeles Sparks and the Los Angeles Lakers.

In 2019, Boehly once valued buying Chelsea but Abramovich turned down an offer of £2.2billion at the time. Now, after seeing the possibility of Chelsea in front of him, he buys immediately to satisfy his ambition.

If you think Bich Phuong wears pants backwards, you are wrong! 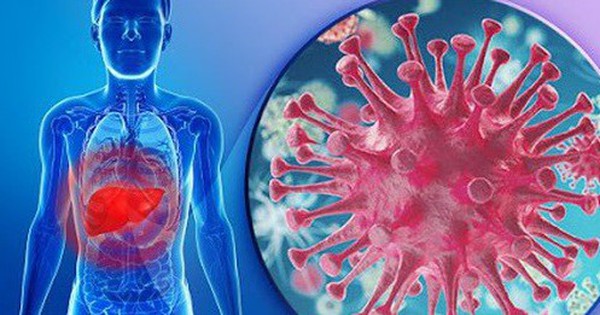 How dangerous is cirrhosis in children? 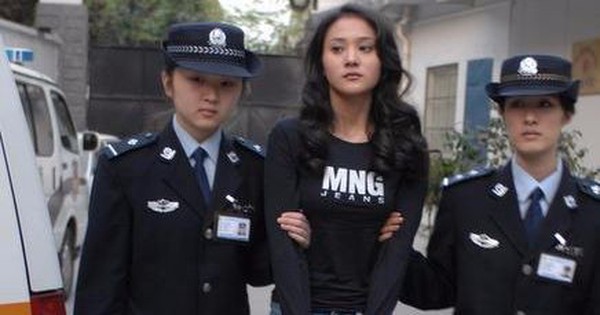