As the emperor’s concubine, not only was the status of the clans further enhanced, but they were also highly rewarded. During the Qing Dynasty, the Phu Sat family had two people who entered the palace, both of whom were accepted for Qian Long, but one became the queen, the other had to live a desolate life. Who are these two?

The concubine was favored and became the queen

The Phu Sat family is from the northeast, Kien Chau. Ancestor Vuong Cat No surrendered to Thanh Thai To No Harxi at the end of the Ming Dynasty. Phu Sat was a family that performed many great feats and earned the respect of the emperor at court. During the reign of Emperor Taiji, Vuong Cat No’s grandson, Cap Thap Trun, was the chief minister at the ceremony. 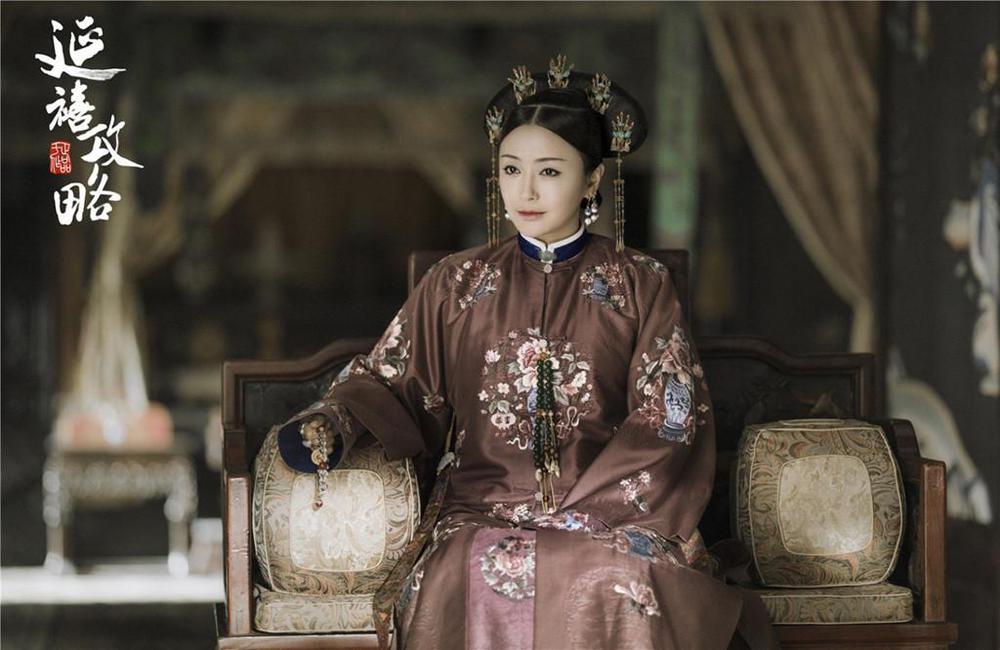 After marrying Hoang Lich, Phu Sat Thi assumed responsibility for the administration of the East Palace. In 1735, after Ung Chinh’s death, Hoang Lich ascended the throne to assume the title of Qian Long, and Phu Sat Thi became the empress ruling the six palaces at that time. Knowing that the harem must not interfere in political affairs, she resolves conflicts between the concubines very fairly.

In less than a year, Qian Long fell even more in love with her upon seeing Phu Sat Thi ruling the Six Palaces well. Therefore, their first child, Vinh Lien, was spoiled by Qian Long. As a child he was crowned crown prince.

Unfortunately, this crown prince passed away at the age of only 9 years. A few years later, the queen gave birth to a son, who was considered a treasure by Qianlong, but before he was 1 year old, he became ill and died. Because of the death of her son, the empress fell ill with grief. In 1748, while traveling through the Eastern Week with Qianlong and his concubines, she unfortunately contracted a cold and died.

The granddaughter must lead a bleak life

The death of the empress caused the Qianlong Emperor to mourn for a long time. In 1796, Qian Long ceded the throne to his 15th son Vinh Diem, took the title of Gia Khanh, became Thai Thuong Hoang, but still retained the main power at court.

When Gia Khanh recruited beautiful women to the palace as concubines in 1798, the Phu Sat clan wanted to win the favor of the new emperor, so they chose an excellent daughter in the family to enter the palace. The chosen daughter is the granddaughter of Empress Phu Sat. 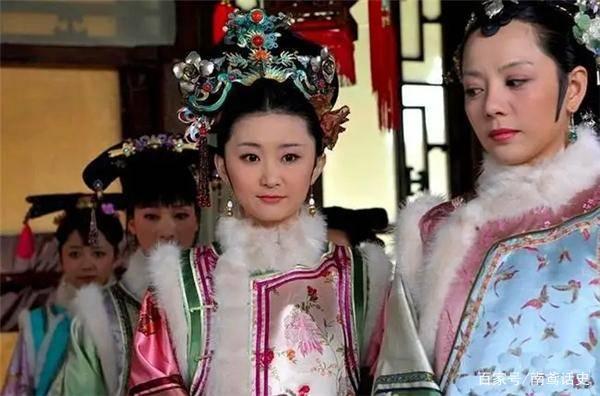 This young concubine had to live alone for the rest of her life.

Therefore, Gia Khanh recommended the concubine to Qian Long and bestowed on her the title of Tan Quy Nhan. At that time, Qianlong was 88 years old, he was too old and weak to take care of the new concubine. Not long after, Qian Long died, although Tan Quy Nhan was young, he had to live a lonely and desolate life for the rest of his life.

It can be said that it was the wish of many old women to marry in the palace. But as we can see life is good as we are not always married to the palace. The harem has thousands of concubines. So when one concubine is happy, thousands of other concubines will be estranged.


According to Nguyen Lanh

Dangerous habits of many women when riding motorcycles

The city center is empty and the surrounding area is overcrowded

Amazon shares have just fallen their most in 12 years, market cap evaporating more than $200 billion in one session 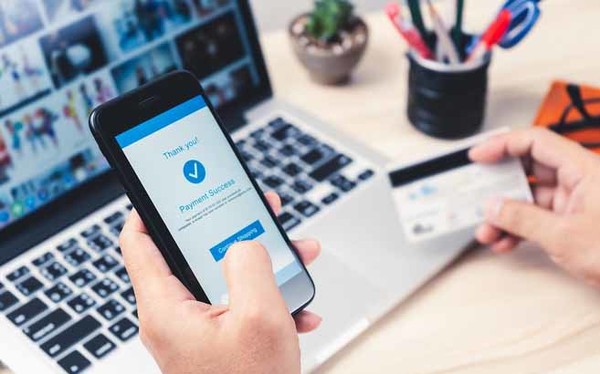 Increased risk of phishing and cyber attacks during the holiday season