The American company Orbital Assembly Corporation has announced plans to develop an artificial gravity space complex that will accommodate 28 guests in chambers built around a gravity wheel.

The California startup aims to have its first tourist space station operational by 2025, an ambitious and potentially unrealistic timeline. Orbital Assembly intends to make it the first commercial, hybrid space station that can be used for both research and entertainment.

The Pioneer space station is one of two commercial space station designs currently in development by the company, the first being the Voyager station announced in 2021.

However, Pioneer plans to go ahead and pave the way for Voyager, a larger project that aims to be a luxury space hotel capable of hosting 400 guests at a time.

Orbital Assembly chief executive officer Rhonda Stevenson said Pioneer is “A safe and reliable space station that will generate revenue and profits from both the tourism and commercial sectors, ahead of other NASA-planned competitors.”

In December 2021, NASA signed three contracts with private American companies Blue Origin, Nanoracks and Northrop Grumman to develop low-Earth orbiting space stations for public and commercial use. NASA aims to have these space stations in orbit and operational by 2030. These privately owned space stations will replace the International Space Station (ISS).

Pioneer’s orbiting modules are designed to simulate one-sixth of Earth’s gravity by orbiting a gravitational ring about 61 meters in diameter.

The gravity environment on the space station will allow people to continue to move, eat and sleep normally without being tied to a bed. Creating artificial gravity is also a way to minimize the harmful effects of microgravity on the human body. 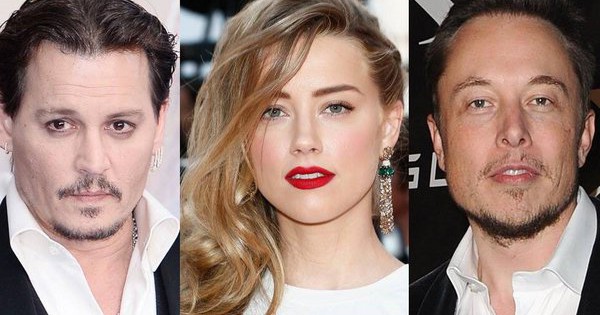 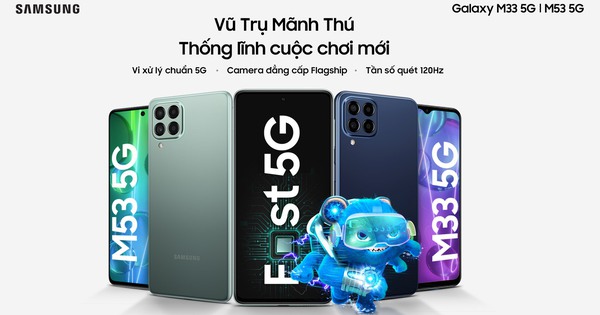 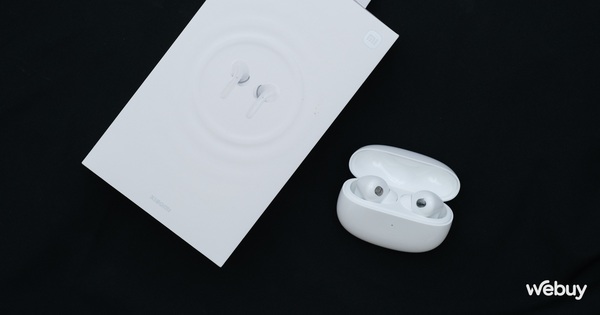 Buying under 4 million, this TWS headset deserves to be the AirPods Pro of the Android world 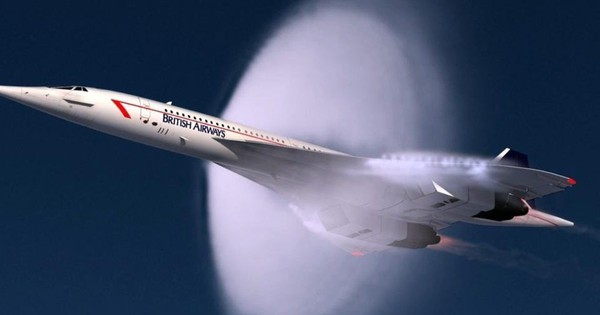