The media China reports that a 6-story building stands in the capital, Trường Sa, in central China’s Hunan province fall on April 29th. The number of victims is still unknown.

According to AFP, inside the building are a restaurant, a guest house and a cinema.

Fire department Hunan said in a Weibo post that it was informed of the accident at 12:22 p.m. In the version Update At around 4 p.m. on April 29, the agency said a number of people had been rescued but did not say how many.

According to CGTN, by the morning of April 30, 5 people had been rescued from the rubble and taken to the hospital. The salvage work is still ongoing.

Trường Sa Municipality said the building is located near the north gate of Trường Sa Medical University and is a brick and concrete residential area with an area of ​​about 800 square meters.2. Videos released by local media showed the incident creating a large cloud of dust in the area.

Jimu News quoted a vendor near that area as saying the building was built more than 10 years ago.

It is not uncommon for buildings in China to collapse by themselves due to low safety standards and corruption.

In January, an explosion suspected of causing a gas leak caused a building in the city of Chongqing, killing more than a dozen people.

Strange job in the most remote place in the world

MV "There's no one at all" is still accessible from abroad, will Son Tung continue to break the law? 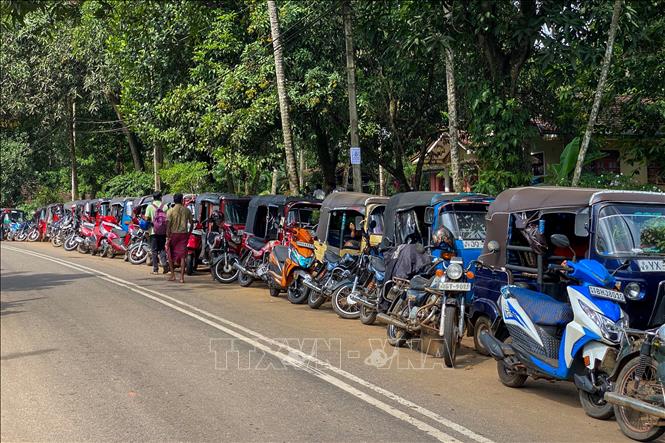 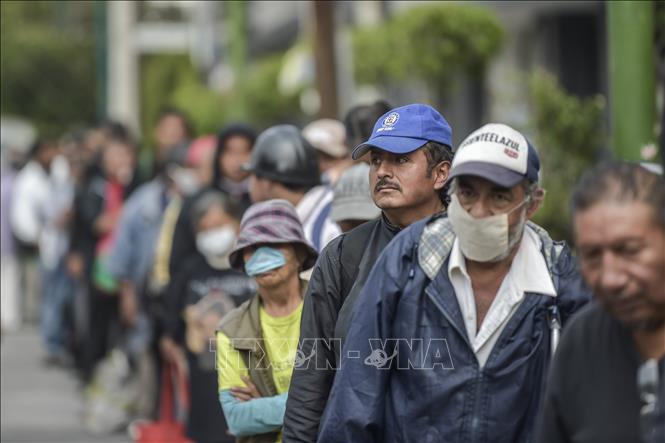 Warning of exacerbation of food insecurity in Latin America 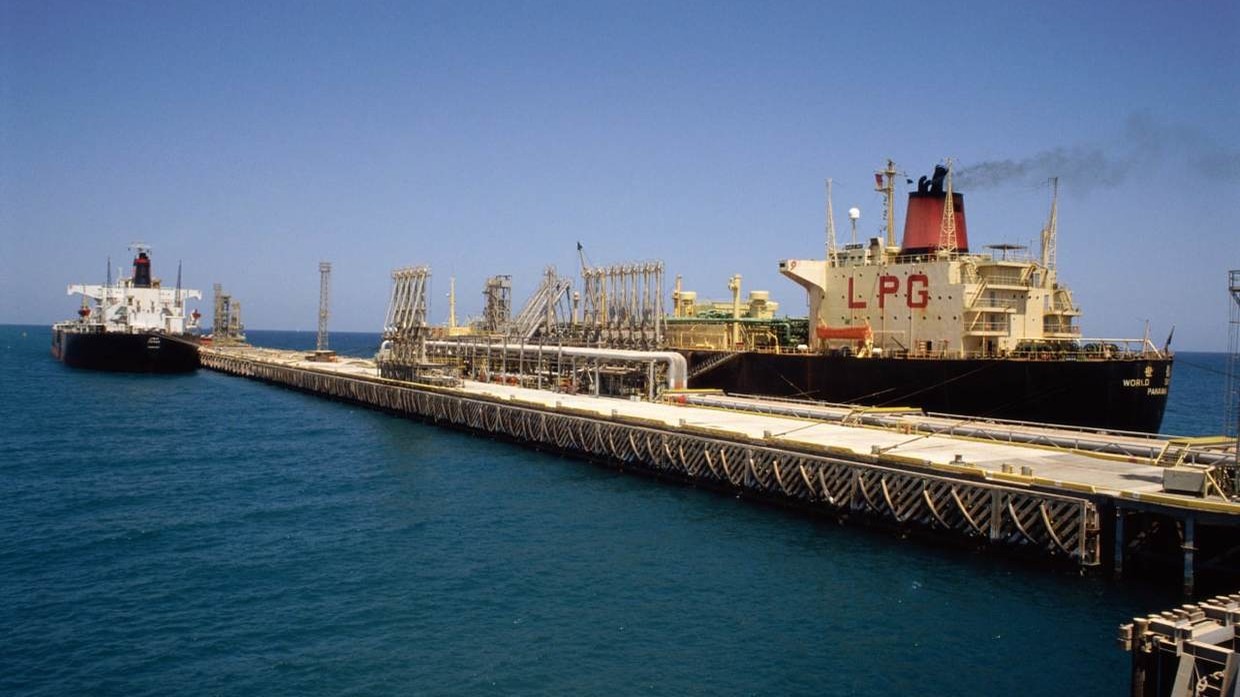 Iran started 2 Greek ships to retaliate for US ‘piracy’