The General Statistical Office has just published the report on the socio-economic situation in April and the first 4 months of 2022. Accordingly, start-up activities flourished in April.

As of April, there were 15,000 newly established enterprises, with a total registered capital of Dong 164.1 trillion and a labor registration number of 104.8 thousand employees. Compared to March 2022, the number of new companies increased by 4.9%, the registered capital decreased by 15.3% and the number of employees increased by 11.7%. At the April regular government meeting held on April 29, Minister of Planning and Investment Mr. Nguyen Chi Dung said one of the bright spots in the economic picture over the past month has been the number of successful companies. The re-establishment reached the highest level of all time.

The Minister of Planning and Investment also said: “The above results show that the socio-economic recovery and development policies of the National Assembly and the government are in the right direction and are effective and inspire confidence for the people and the business community. Start-up activities flourished”. 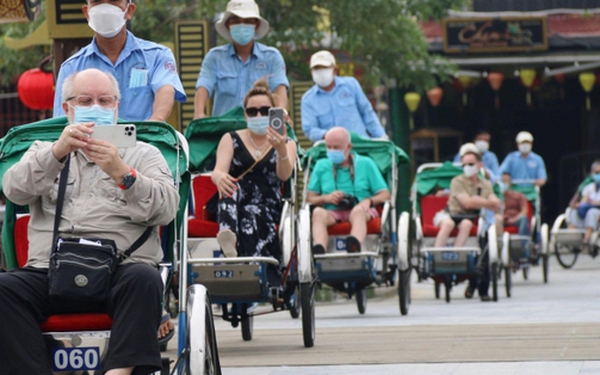 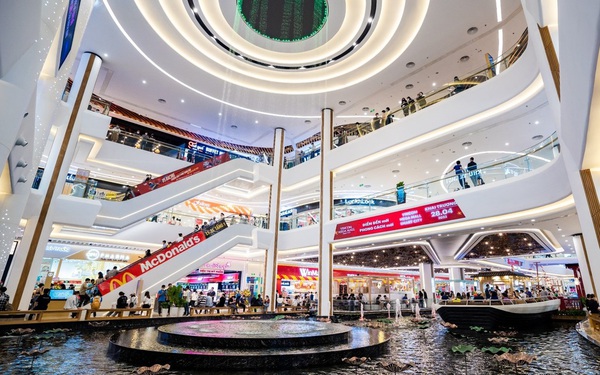 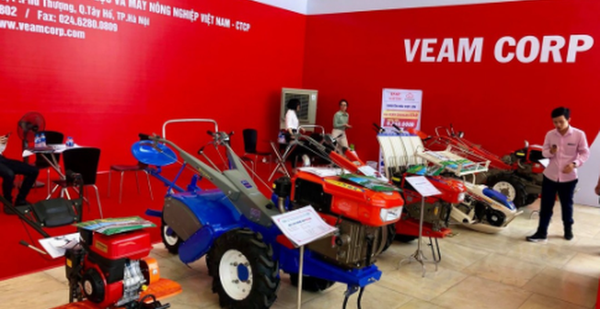 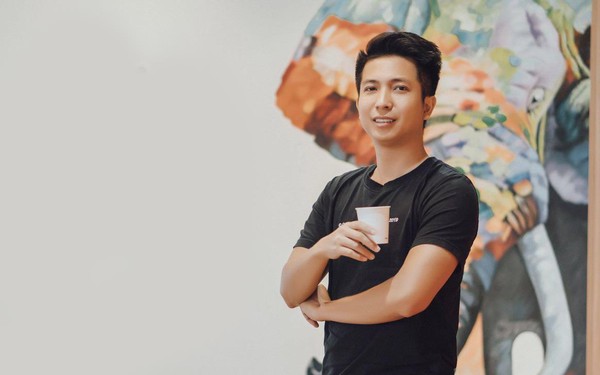