On April 29, Deputy Director of the Department of Performing Arts (Ministry of Culture, Sports and Tourism) Tran Huong Duong signed a document to the inspector of the Ministry of Culture, Sports and Tourism, Department of Radio, Television and Television. Electronic information, Ministry of Information and Communications on dealing with organizations and individuals circulating audio and video recordings of MVs There’s nobody there at all On-line.

Accordingly, upon review, the Department of Performing Arts determined that the performance content of this audio and video recording contained a negative, non-educational message with many scenes of persecution, breakup and violence. And the end is the image of a suicidal character, which has a strong impact on the psychology of the viewer, easily influencing and orienting the negative behavior of society, especially children.

Therefore, the department found that the above MV shows signs of violating the prohibition in Clause 4, Article 3 of the Government Decree 144/2020/ND-CP Regulating Performance Activities, specifically: Prohibition on the use of costumes. , words, sounds, images, movements, means of expression, forms of performing actions that are contrary to the good customs and traditions of the nation and have a negative impact on the morals, public health and psychology of society.

Therefore, the Performing Arts Department confirmed to stop the distribution of this MV immediately and requested the inspector of the Ministry of Culture, Sports and Tourism to take care of individuals and organizations that are distributing the recording. sound, video recording There’s nobody there at all pursuant to Government Decree 38/2021 regulating administrative sanctions in the field of culture and advertising.

The Performing Arts Department also proposed to the Department of Radio, Television and Electronic Information of the Ministry of Information and Communications to take measures to prevent organizations and individuals from posting, distributing and distributing these audio and video recordings in the network environment to spread.

On the side of the Ministry of Information and Communications, Mr. Le Quang Tu Do, deputy director of the Department of Broadcasting and Electronic Information, told the press that the department had discussed with the Department of Performing Arts and reached an agreement. is to stop the spread of this MV on the internet and take action against the offending artists. According to him, this MV not only violates Clause 4, Article 3 of Decree 144/2020/ND-CP, but also the Artist’s Code of Conduct that the Ministry of Culture, Sports and Tourism has just issued.

MV There’s nobody there at all – The first English song in Son Tung M-TP’s career was released on Youtube on the evening of April 28th. The MV caught the public’s attention with 378,000 premiere views, 1 million views 22 minutes after release. At the moment, the MV holds the number 1 top trending position, the top 1 music trending position on Youtube and reaches more than 5 million views.

Children develop comprehensively, parents do not forget to give their children the “micronutrients” available in nature

Pregnant with me, my mother had 2-3 abortions, even on the operating table star 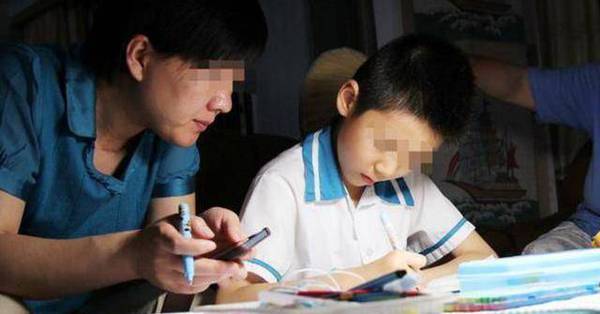 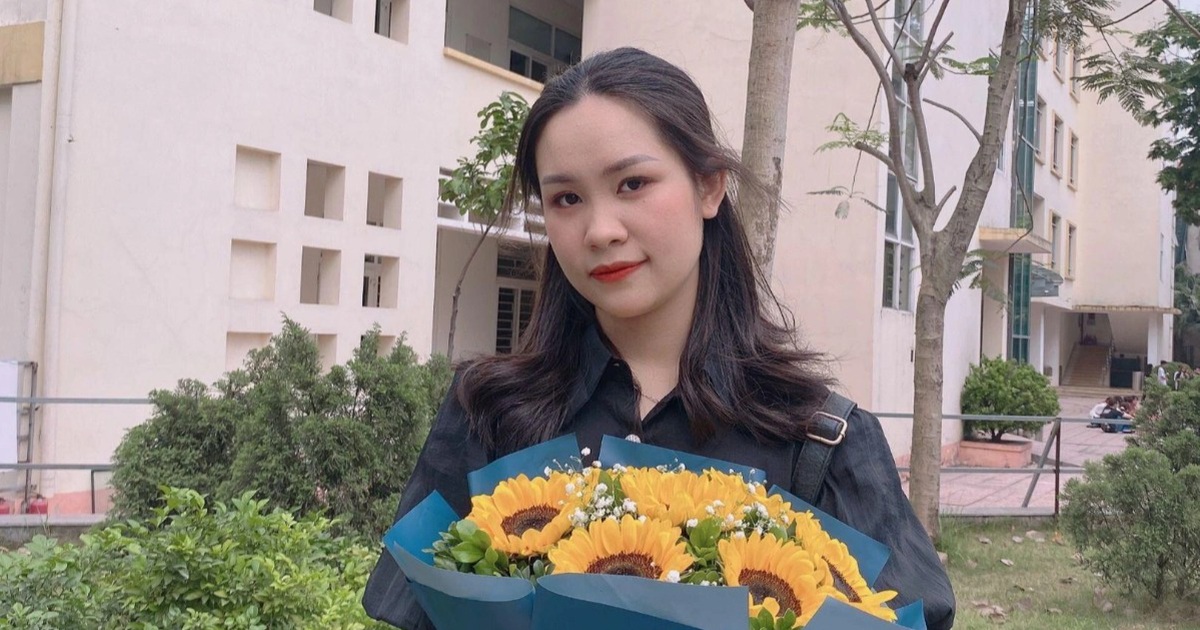 Excellent degree in economics: “Degrees and grades are always important”