Russian automotive research firm NAMI will take a 68 percent stake in Renault for a symbolic price of 1 ruble, according to Reuters news agency.

Founded more than a century ago, NAMI is Russia’s leading scientific organization in the field of automotive industry development. In the past, NAMI has been responsible for the design and production of many models, but perhaps the most famous is Russian President Vladimir Putin’s sedan called the Aurus Senate.

This transfer is one of the latest examples of the policy of controlling and “buying out” Western companies in the country at a bargain price in the context of a series of companies massively withdrawing from the market. Russian school.

The local news agency quoted Russian Trade Minister Denis Manturov as saying that Renault will still have a chance to regain control of AvtoVAZ in the next 5-6 years if desired; but not for 1 ruble. “If we invest money during this period, everything is included in the transfer costs. There is no such thing as a gift here,” said Mr. Manturov.

In addition to the share transfer, the Renault plant in Moscow, which produces both Renault and Nissan vehicles, will also be sold to the city government.

Renault started owning AvtoVAZ shares in 2008 with a quota of 25% worth more than USD 1 billion and then gradually increased ownership until full control in 2017. With such a large stake, Renault is the western brand with the largest engagement in Russia and recently announced that it would cease operations in the country under pressure from governments and the public alike.

To date, neither Renault nor the French government have commented on the above share transfer.

More than 750 companies have announced the suspension of their operations in Russia following the country’s military attack on Ukraine on February 24, leaving behind millions of dollars in assets.

French electrical appliance maker Schneider Electric announced on Wednesday (April 27) that it would sell its operations in Russia and Belarus to local management. At the same time, they signed a letter of intent with the designated buyers.

Another well-known example is French bank Societe Generale, which made a €3 billion profit on the sale of its subsidiary Rosbank to Interros Capital, an investment firm with ties to Russian oligarch Vladimir Potanin.

There are few examples of interest from foreign companies in taking over Russian companies.

Anheuser-Busch InBev is in talks to sell its stake in a Russian-Ukrainian joint venture to its Turkish counterpart, in a deal that could result in a $1.1 billion fee for the world’s largest brewer. .

British energy group Shell is reportedly in talks with several Chinese companies to sell its stake in a major Russian gas project. Shell declined to comment on the report.

In Vietnam, this brand has actually been present for more than 10 years through the distributor Auto Motors, but it “escaped” from Vietnam in 2017. By 2019, Renault has returned to the entity. new distributor, namely CT Wearnes Vietnam.

However, in October 2021, Renault decided to officially withdraw from the Vietnamese market and at the same time maintenance and repair services were not maintained. Accordingly, the dealer will support the buyback of Rebault cars from customers who no longer need them, or donate a fee if they continue to use the car.


According to Khanh Vy 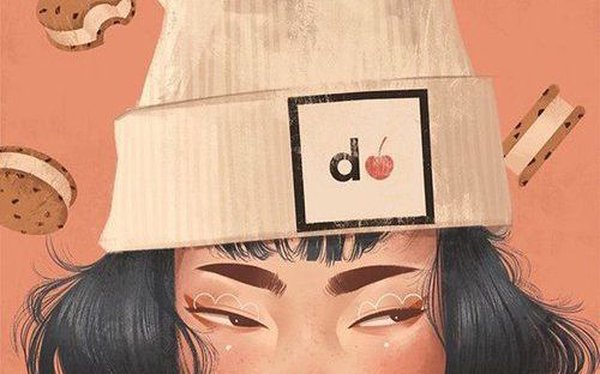 Practice These 12 Elite Habits To Live A Quality Life. It is enough to do only 3 things to be happy and successful 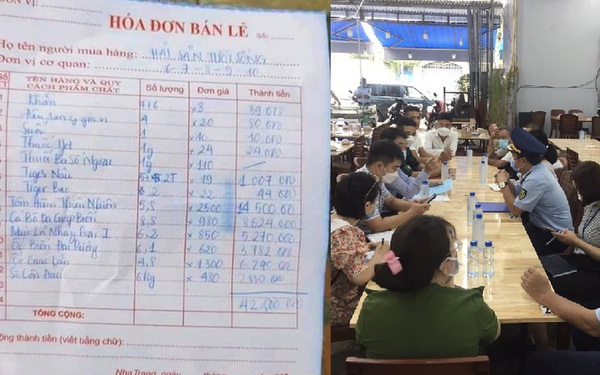 Truth comes out, restaurant owner ‘hopes to do business in peace’ 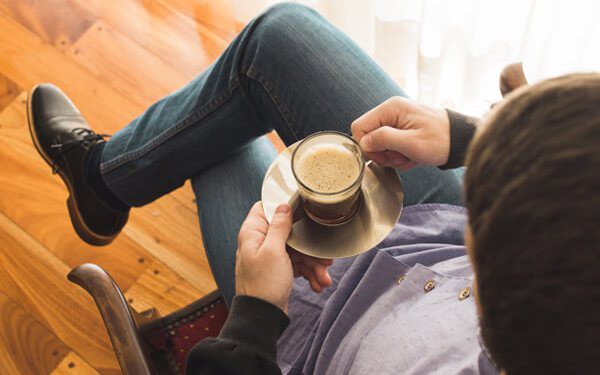 Office people, no matter how addicted to coffee, do not drink too much of it, so as not to hurt yourself 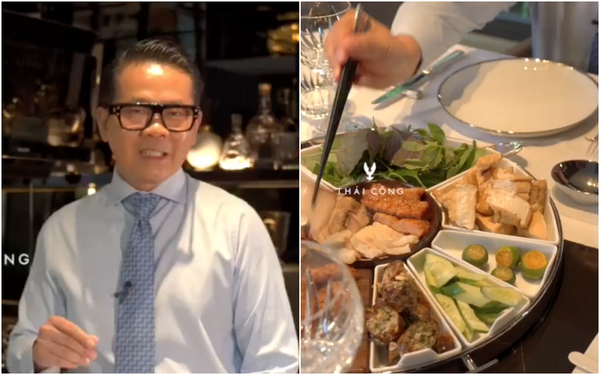