An incident in India recently caused a stir and public dissatisfaction. A newborn baby slipped out of the nurse’s arms, fell to the ground and died. However, the hospital side consciously shied away from responsibility and even lied to the family that this newborn had died prematurely from the moment it was born.

According to the Times of India, the incident happened at a private hospital in Malhaur residential area, Chinhat region, Lucknow district, Uttar Pradesh state, India. The incident happened on April 19, 2022, but it was not until April 26, 2022 that the media reported and the public learned about it.

On April 19, 2022, Jeevan Rajput took his wife to the hospital to give birth when she began to show signs of labour. While waiting outside the delivery room, Jeevan Rajput and some relatives heard the mother’s screams. They thought it was just a cry of pain during childbirth. But after a while the doctor came out and told Mr Jeevan Rajput the sad news that his baby had just been born and died prematurely. Still shocked by this information, Mr. Jeevan Rajput learned an even more terrifying truth. When the woman was taken to the recovery room, Jeevan Rajput visited and spoke to her and was told that her baby was indeed born perfectly healthy. However, the child died only due to an unjustified omission and carelessness of the nurse.

Mr Jeevan Rajput said: “I was informed by the doctor that the baby was stillborn. However, when I spoke to my wife, she said that the birth was still normal and that she saw it with her own eyes. The baby was still alive. My wife said she saw a nurse holding the baby in her arms without a towel. Then the baby slipped out of the nurse’s arms. My wife was so scared that she started screaming. The nurse covered her mouth and threatened to shut up.”

Shortly after, Mr Jeevan Rajput went to the Chinhat area police station to complain about the incident, saying that the hospital was responsible for his son’s death.

When the hospital side found out about this news, they denied all allegations and said that nothing of the sort happened at their hospital. However, on April 20, 2022, autopsy results confirmed the child died from head trauma, coroner Abhishek Pandey said.

The police assume a negligent death. Then, on April 24, 2022, police launched an investigation into the incident, alleging that the hospital’s doctors and nurses committed crimes of intimidation, intentionally causing injury and causing the death.

Mr Jeevan Rajput said that his whole family is very hurt and angry at the moment. His wife suffers the most and is hospitalized for psychological treatment. 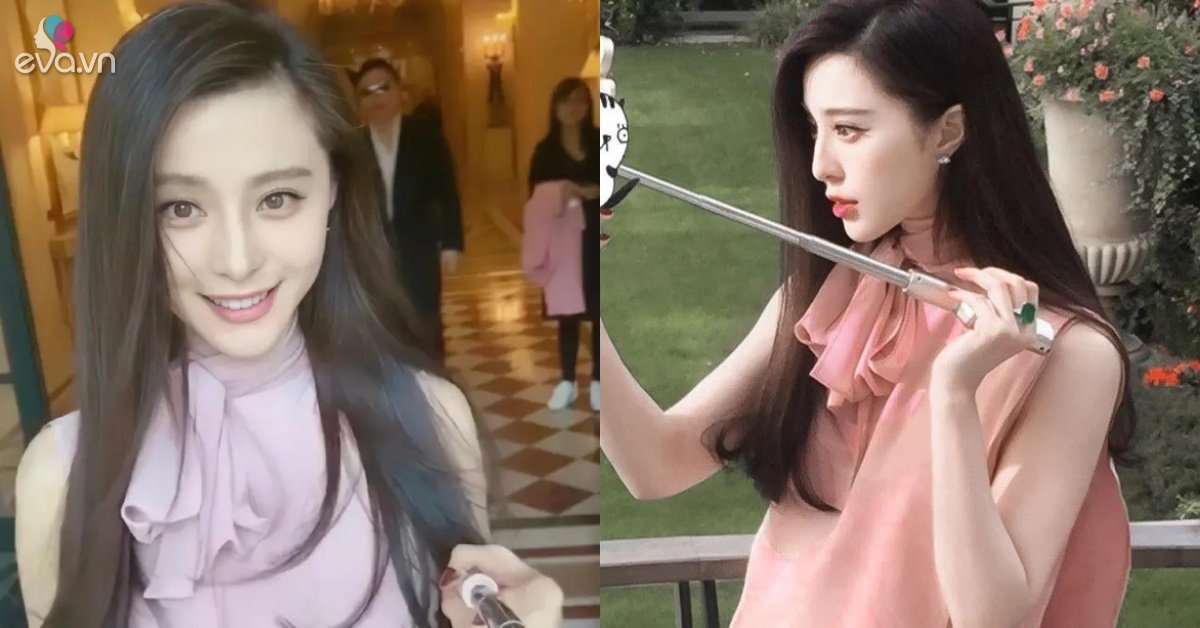 Pham Bang Bang – Fan Bingbing’s Photo Series, Does It Deserve The Title Of Cbiz Entertainment Queen For A While? 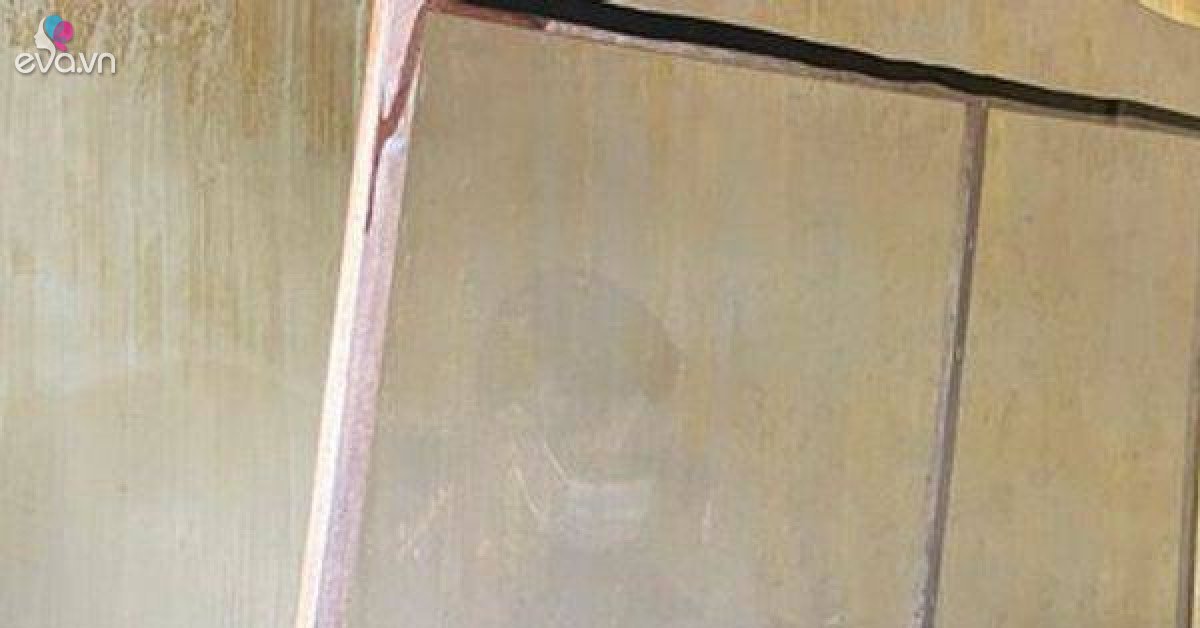 Revealing the sophisticated tricks of 9X, which operates a gambling line and trades nearly 2,000 billion dong 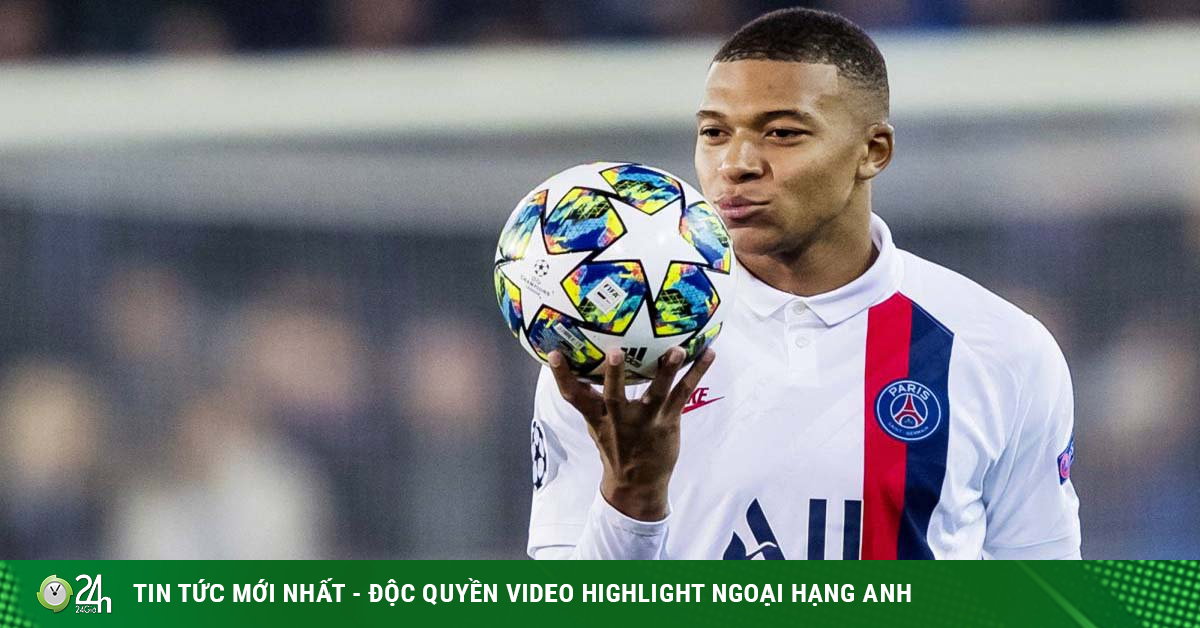 Latest football news on the morning of May 1st: Coach Pochettino hinted at Mbappe’s future 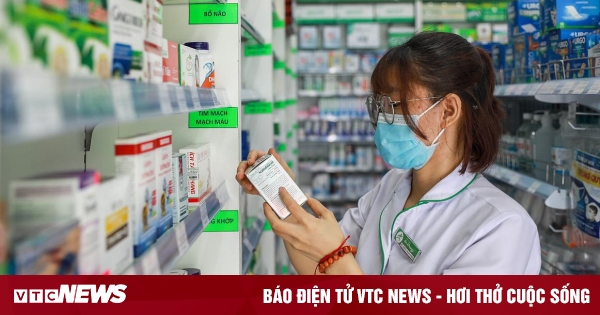 The Ministry of Health issued an urgent document