I like Sugar Daddy, but I don’t want to leave my wife

Ms. Hoang Ngoc Ha, 39, who works at a famous accounting firm in Ho Chi Minh City, discovered that her husband has an “adoptive sister” who is a third-year university student at the end of 2021. “Tieu tam” is recognized by her husband. He, head of the credit department of a large bank, “sheltered” in an apartment in district 7, provided all the money for school and living expenses.

She and her husband are from the same hometown and have been in love since high school. Both aspire to go to college, stay in the city, start a business, and have some degree of success like they are today. I’ve been hearing “Sugar Baby – Sugar Daddy” for a long time, but I never expected it to happen in my family’s life.

As an “adoptive daughter”, her husband arranges the weekly schedule once or twice, and they also do many business trips at home and abroad. She also knew that her husband had taken “tieu tam” twice to terminate the pregnancy…

At first, Ms. Ha did not dare to tell anyone, but secretly she only went to forums about marriage and family and shared her story anonymously. Some men said to her: “If a husband of this age has a girlfriend, he is… faithful!”. And the sisters race to guess “as long as it doesn’t leave me”, “to provide enough money yet”…

Some wives even boasted that their husbands had a boyfriend, were greedy for strange things but chose not to leave their wives, and still loved their wives and children like…accomplishments. Some blame “little Tam” because “they can’t escape their webs,” and husbands are victims too.

She recognized that many people give men the “right to be.” adultery“Give them the right to be victims, even when they are the most irresponsible.

After a difficult time keeping the secret, Ms. Ha decided to raise the matter with her relatives and family to announce the divorce decision.

However, she came under a lot of pressure again when many people around her advised her to “turn a blind eye” and said that it’s normal for men to have “mistresses”. Many of her friends say “men are like that”.

Her own biological mother also contradicted her daughter’s intention to divorce and tried to protect her son-in-law: “Not every man has money at that age, there is no loyalty, no youngest brother”.

But Ms. Ha couldn’t accept it, couldn’t go on. If he was having an affair for love, she could still sympathize… And here he was recruiting his “adopted daughter” through a matchmaking channel and treating it as entertainment and bartering.

Her husband’s explanation was, “I’m just happy, losing some money, but I have no intention of leaving my wife, leaving my family.” She felt even more stupid. Is there a “joy” that is acceptable when one is “happy” with a girl who is the same age as her daughter, “happy” about the suffering of his wife and the crisis of the family, the children…

Ha has not fought jealousy, has never contacted or caused trouble with tieu tam. For her, the problem lies with her husband, her husband destroyed the marriage and family with his own hands. Adulterous men cannot blame their wives or other girls for “baiting.”

“A man who just flirts outside and wants to ‘keep his family happy’ is unhappy. Everything in life needs training and cultivation, including marriage. He should obtain custody of two children and collect all assets for himself. Next month we will go to court…” Ms. Ha said bitterly. the wedding it is more than 20 years.

The “Giant – Minor Tam” trend: trampling on marriage and the future of children!

Doctor Nguyen Lan Hai, class teacher of many sex, sex and marriage education programs, author of the book “Drawing a Road for Deer”, shared that “outside” relationships have extremely negative effects. to family happiness.

For many men, just one relationship in marriage is not enough. They have to “steal” a young girl (several) young, although the wife and children agree, even after becoming a father and uncle, the family is still warm and happy. This is so common that people on many forums or marketplaces are clicking their tongues at considering it “normal”.

Most damaging, according to Dr. Lan Hai, today’s dramas “Big Man – Small Tam” have replaced the trend “Long Legs – Giants” of the past decade.

“Long Legs Giants” can also have a happy ending as the marriage of a talented boy and girl, although here “talent” is measured in big bucks. In this relationship I also give you what you need and you give me what you want, but both “dream about the house and the children”.

But the pair “Riesen-Klein-Tam” is not. The man is still in a legal marriage relationship, is the husband, the father, and the person who plays an important role in the family and community. Young girls are interested in dating, travel, gifts, material things without thinking about marriage.

Doctor Lan Hai emphasized that if you have fallen out of love, please end your marriage properly before entering into a new relationship. A person entering into another relationship while committed to marriage treats their partner unfairly and hurts their children.

It is not possible to normalize an abnormal lifestyle that tramples on law and morals with “tongue-clicking”. Because behind the “normal thing” of tongue-clicking are the men who give themselves the right to let go, the women who accept and even tolerate and nurture men’s bad habits…

Even more chillingly, after all that tongue-clicking, what’s the message about raising children? How can boys teach the role of men in the family, the responsibilities of father and husband, how can they teach girls integrity and loyalty as wives and mothers? How can you sow trust and good guidance in marriage and family?

As Doctor Nguyen Lan Hai worries: “Back then, property, land, money, etc. could not heal a broken heart. Young people who looked at it also lost faith in the love in their hearts. Loyalty and Family Values”.

According to Dan Tri 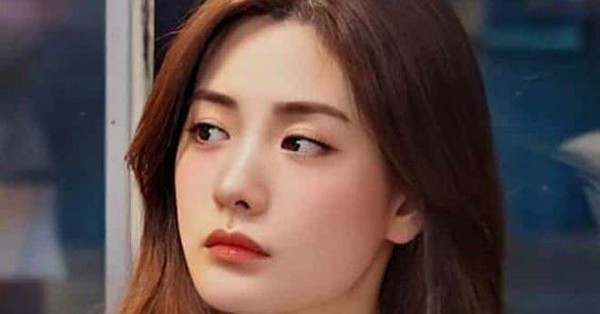 When I see the woman selling fruit faint in the middle of the market, I help with all my heart, I never expected that to change 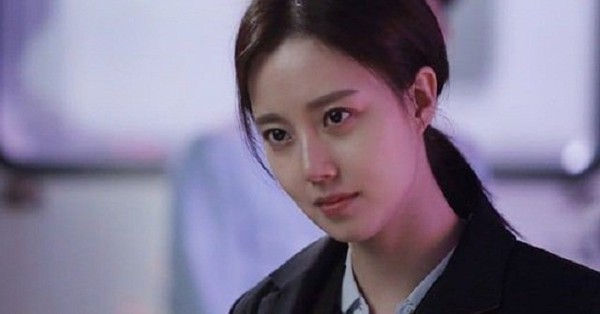 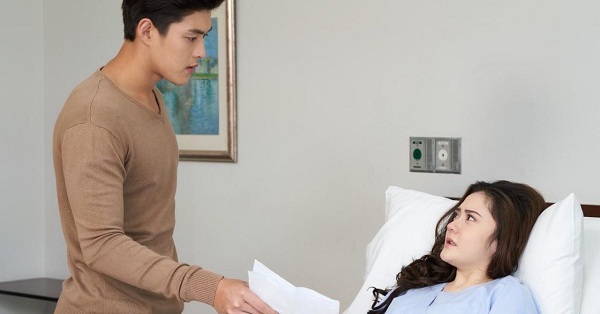 Knowing my ex is getting married soon, I feel pain because of my previous decision