It looks like animation giant Toei Animation has finally discovered the source of the March 6th hack on its servers. According to the studio’s report, an employee of the company downloaded software from an external website that was compromised and infected with ransomware. 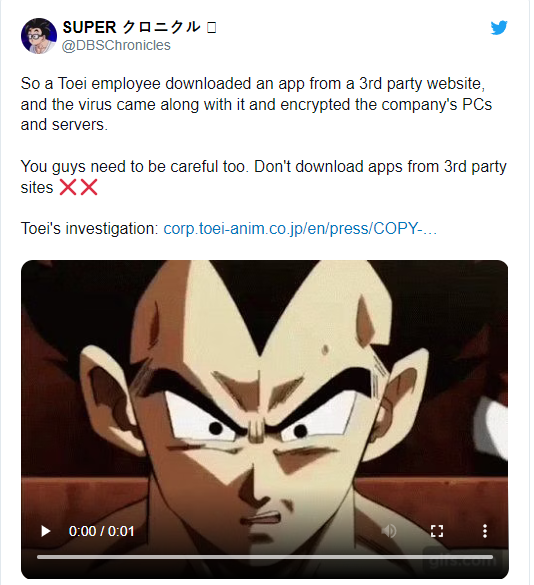 According to Toei Animation, the program was rigged to simultaneously download a second program believed to be the entry point of the ransomware attack. The report clearly states that the company “confirmed” the unauthorized server access on March 6, meaning the hack could have happened before that.

As previously reported, Toei Animation was the victim of an outside server hack. The hack caused a lot of lag anime weekly, such as One Piece, Dragon Quest: The Adventure of Dai, and Digimon Ghost Game. This also caused the highly anticipated Dragon Ball Super: Super Hero to be delayed. 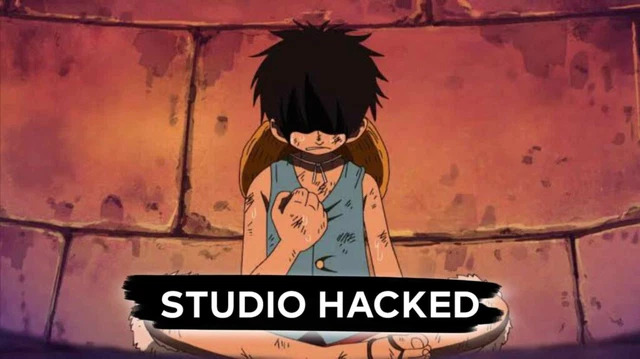 A ransomware attack occurs when a third party attacks an internal server and restricts access to some or all of its data in exchange for a ransom. In this case, Toei seems to have lost access to important animation files related to the above shows and movies. Subsequent reports on Japanese broadcaster NHK detail that Toei is still trying to “recover” from the hack. The use of the word “restoration” seems to indicate that Toei chose not to pay any of the ransoms that were demanded. 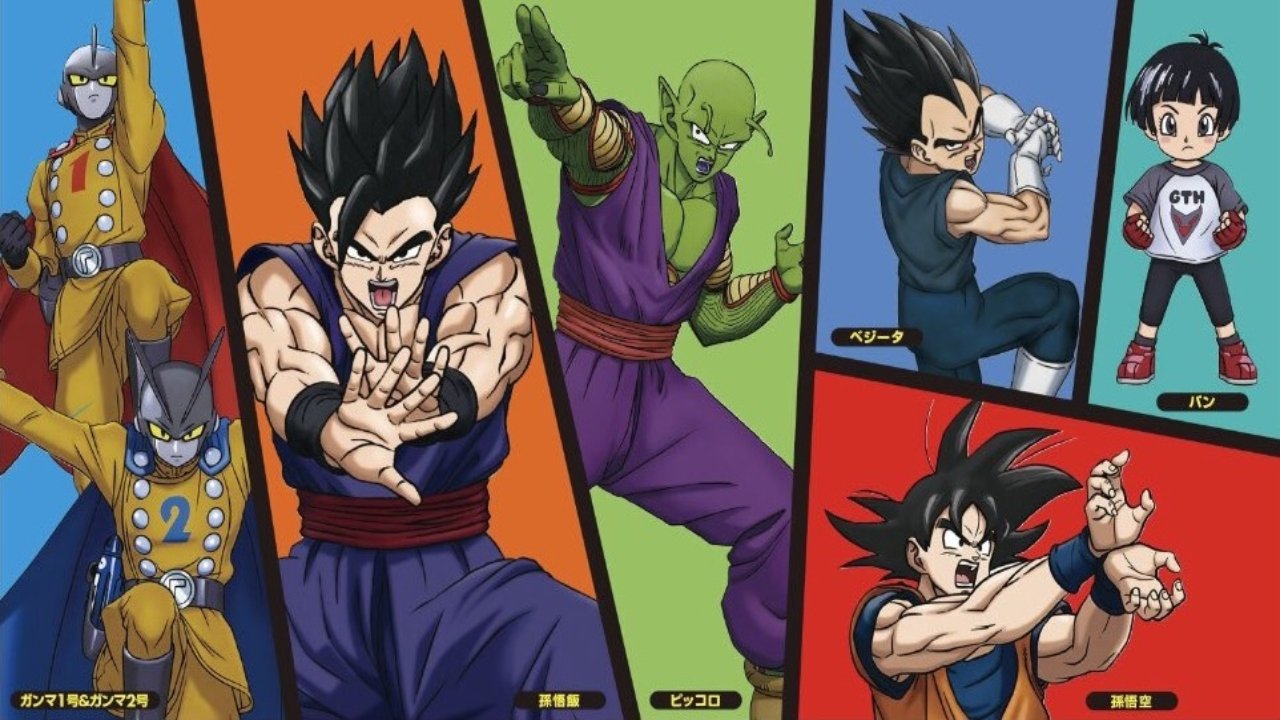 While many anime weekly’ is Dragon Ball Super: Super Hero probably takes the most damage. Filming was delayed by almost two months as a result of the attack. In the company’s recent press release, Toei emphasized: “In the future, the company plans to train its employees to improve their knowledge of information security and strengthen response systems to prevent unauthorized access.”

What do you think of the Toei Animation hack caused by a company employee accessing a web containing a ransomware virus? Please leave your comments!

Combining the world of Gypsy with many different styles, Heroic Teenager surprises the players because it is so beautiful 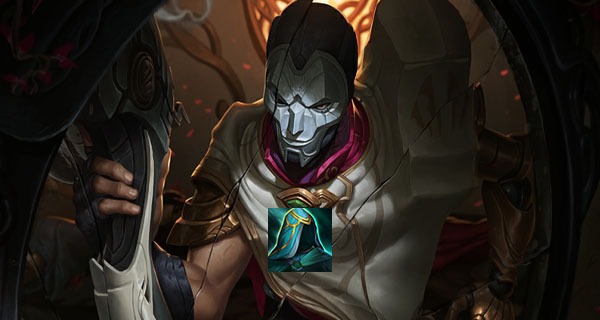 Top 3 equipment players must pair in version 12.8 as it is too fit for the current meta 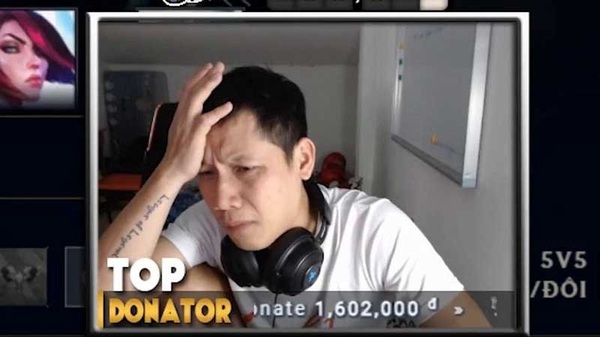 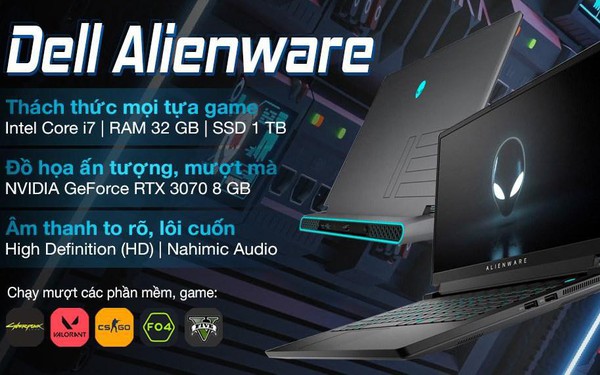