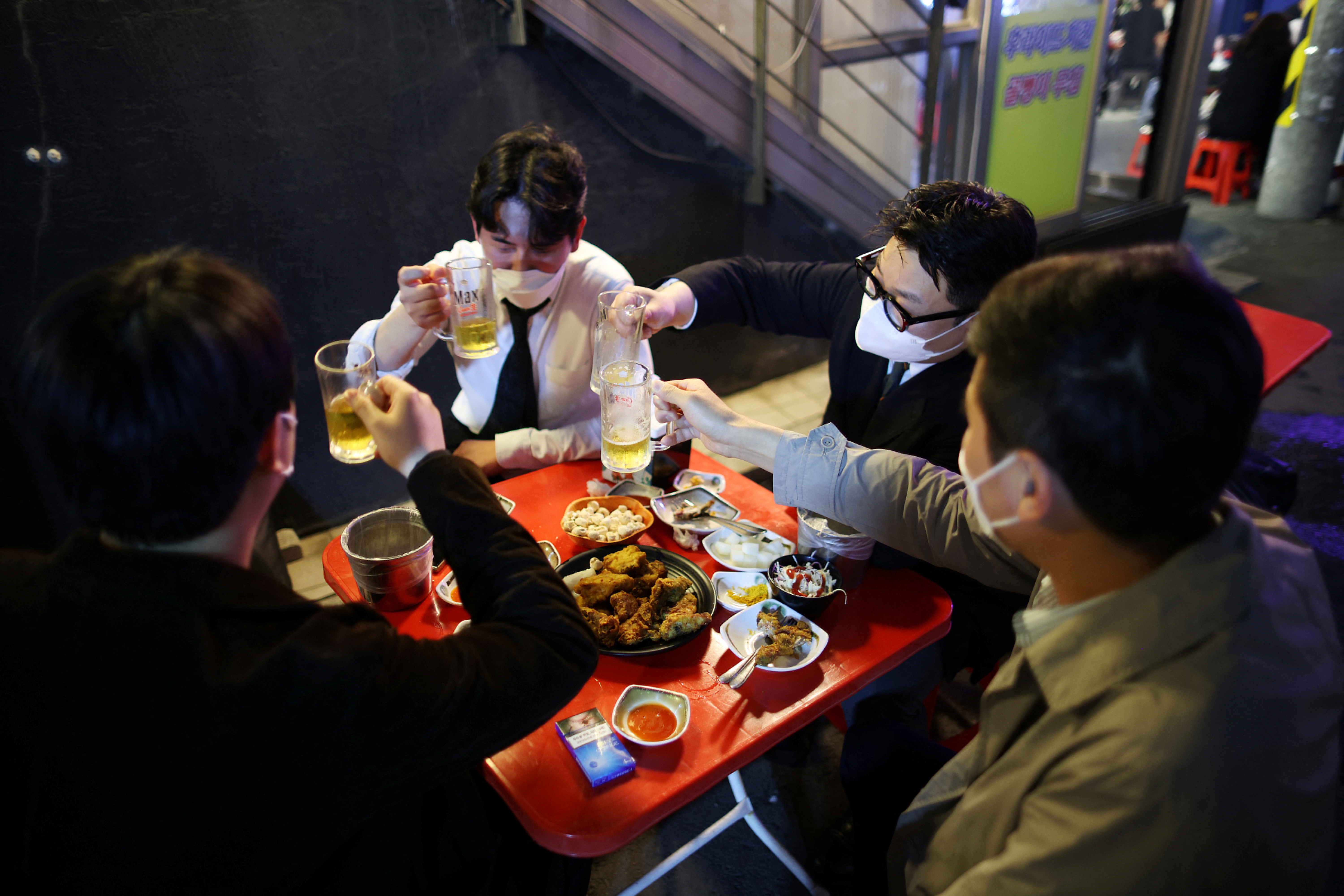 Premier Kim Boo Kyum said the government made the decision because it cannot ignore the inconvenience people face as the situation of the COVID-19 epidemic gradually stabilizes.

At events with more than 50 participants such as meetings, concerts or in sports stadiums, masks are still compulsory.

South Korea has halted most of its COVID-19 prevention measures, including a midnight curfew for restaurants and other businesses, according to Reuters news agency.

Deaths and serious cases of COVID-19 in South Korea have been brought under control thanks to a mass vaccination campaign. The country also eased the rigorous tracing and blockade efforts that were in place when the pandemic began.

According to the Korea Centers for Disease Control and Prevention (KCDC), nearly 87% of 52 million people are fully vaccinated, 65% have been vaccinated.

TTO – North Korean leader Kim Jong Un sent outgoing South Korean President Moon Jae In a letter of thanks for his efforts to improve ties. South Korea is expected to have a president next month who takes a tougher stance on Pyongyang. 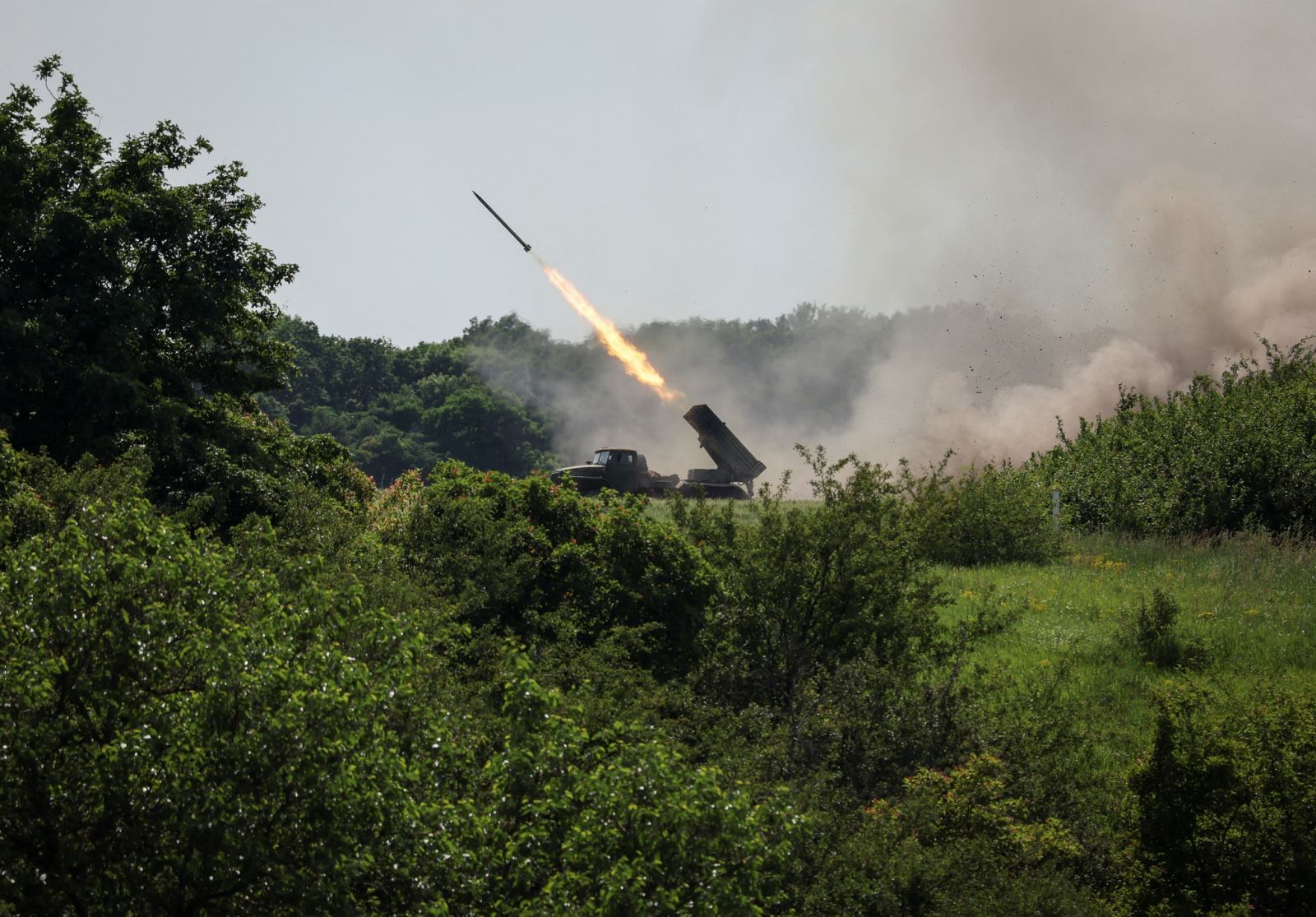 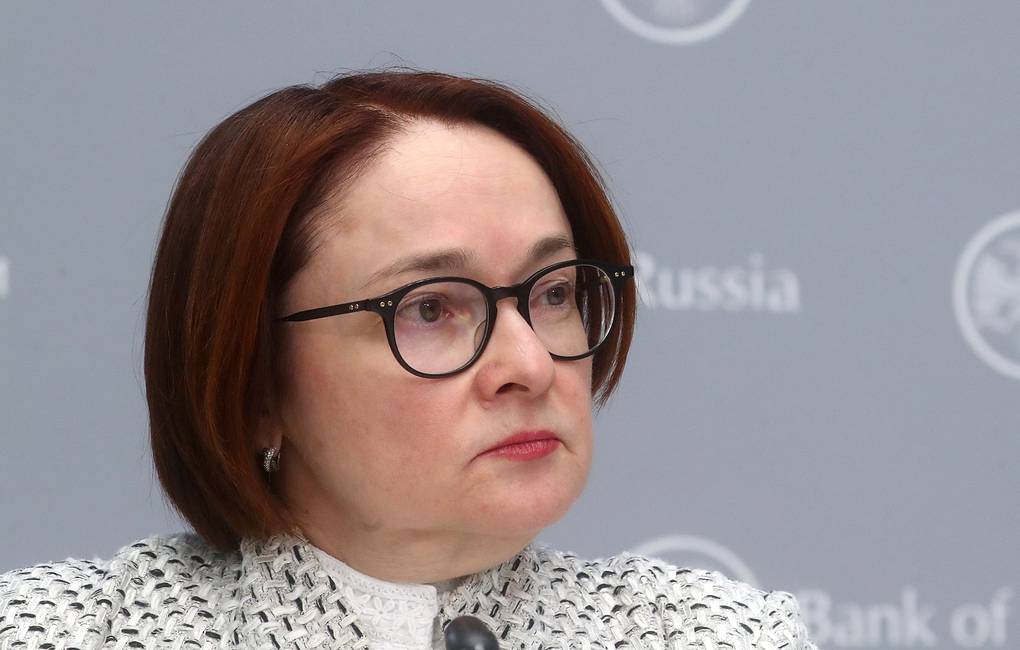 Russia claims to be able to afford external debt payment