Immediately after its release on the evening of April 28, vocalist Son Tung M-TP’s MV There’s No One At All received a lot of negative feedback. Violent and offensive images are inappropriately condemned and negatively impact audiences, especially young viewers.

Speaking to PV VTC News, Dr. LS Dang Van Cuong, Head of Chinh Phap Law Firm, Hanoi Bar Association:Works of art that use costumes, words, sounds, images, movements, means of expression, forms of performance are against the good customs and traditions of the nation and have a negative impact on religion. Ethics, public health and social psychology are works that violate the legal prohibition. Violators will be subject to administrative measures and legal sanctions.

Performing arts activities in Vietnam are currently carried out in accordance with legal documents, the most direct of which is Decree 144/2020/ND-CP, which came into force on February 1, 2021.

In the immediate future, the competent authority may refer to “Article 3: Prohibition of performing arts activities and “Article 17: Termination of Artistic Performance Activities of Decree No. 144/2020/ND-CP to submit a written request to suspend the execution of these works while awaiting an audit and settlement in accordance with the law.

If the inspection result of the competent authority determines that the act constitutes a violation of the performing arts regulations or commits a prohibited act in performing arts activities, the violator will be administratively sanctioned according to the statutory provisions. specified in Clause 5, Article 11, Decree 38/2021/ND-CP of March 29, 2021 on sanctions for administrative offenses in the field of culture and advertising, with a fine of up to VND 30,000,000.

“The functional agency will review and clarify the content of the work and assess the impact of this work on society. By soliciting opinions from relevant authorities, including child protection, cultural management, education and professional agencies, to assess the potential negative impact of work on ethics, public health and psychosocial well-being. Handling according to legal regulations Handling measures by the authorities, which enforce the removal of the work from digital platforms, ban the performance of this work and possibly result in an administrative penalty according to the legal regulations. the law.

In addition, the authorities will also examine how this MV release procedure is carried out. For many administrative violations, different penalties are imposed according to the provisions of Decree No. 38 above. Attorney Cuong added.

Attorney Diep Nang Binh, Head of Tinh Thong Luat Law Firm, agreed with Attorney Dang Van Cuong, saying:Son Tung is a singer with a huge following, especially teenagers. Therefore, the release of negative and offensive images in the male singer’s MV “There’s No One At All” will have a major impact on the psychology of this age group and allow them to learn from it.”

Also according to lawyer Binh, according to regulations on the distribution of audio and video recordings with content glorifying violence; adverse impact on foreign relations; Use of costumes, words, sounds, images, movements, means of expression, forms of performance of acts contrary to the good customs and traditions of the nation; negative impact on ethics, public health and psychosocial well-being will be fined from VND 30,000,000 to VND 40,000,000.

They were also forced to destroy cultural assets; forced return of illegal profits from the commission of rights violations; Compulsory removal of harmful audio, video and cultural products in electronic form on the web and in the digital environment.

1. Against the State of the Socialist Republic of Vietnam.

4. Use of costumes, words, sounds, images, movements, means of expression and forms of performance of acts contrary to the good customs and traditions of the nation, negatively affecting morale and enhancing the health and psychosocial well-being of the community.

1. The competent state authorities may request in writing the cessation of artistic performance activities in one of the following cases:

a) breach of the provisions of article 3 of this decree;

b) not notified or not yet approved by a competent governmental body in accordance with this Regulation; …”

Clause 5, Article 11, Decree 38/2021/ND-CP of March 29, 2021, which provides for sanctions for administrative offenses in the field of culture and advertising.

a) Performing arts while performing acts contrary to traditional culture, age and gender as required by law;

b) Performing arts, competitions, festivals with content glorifying violence; adverse impact on foreign relations; Use of costumes, words, sounds, images, movements, means of expression, forms of performance of acts contrary to the good customs and traditions of the nation; adverse ethical, public health and psychosocial implications; Violation of the legitimate rights and interests of organizations and individuals;…”. 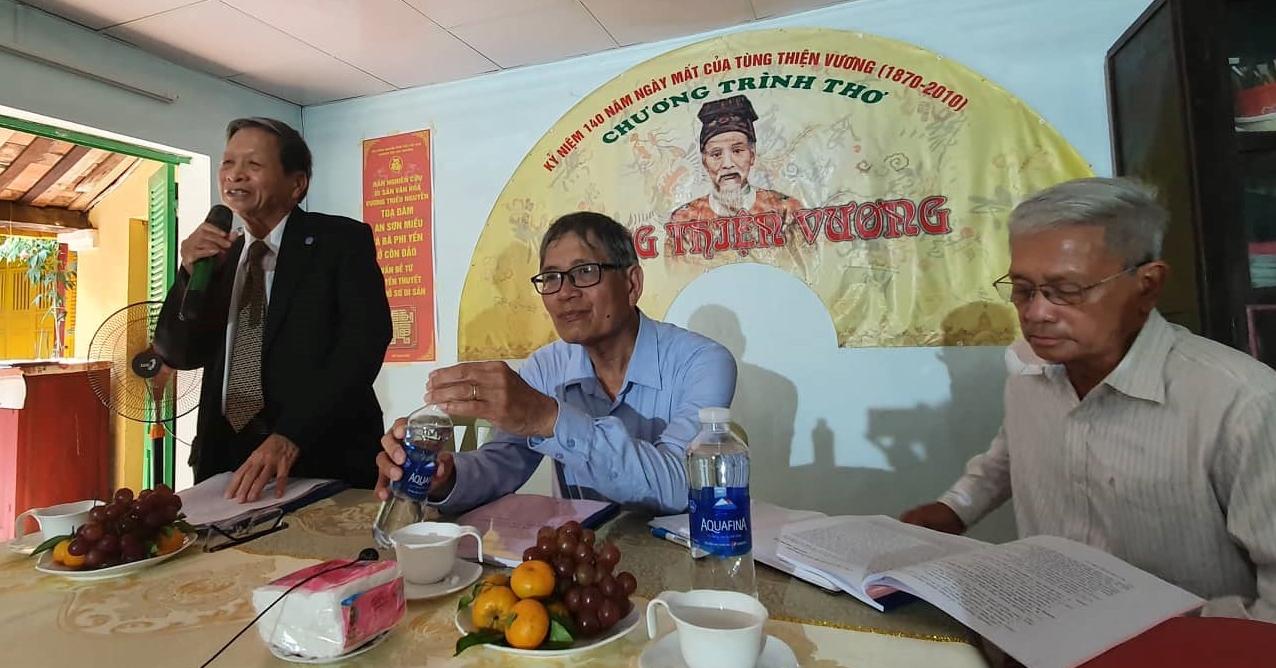 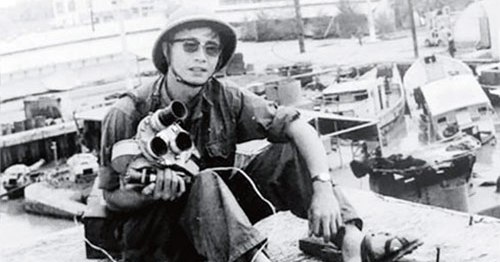 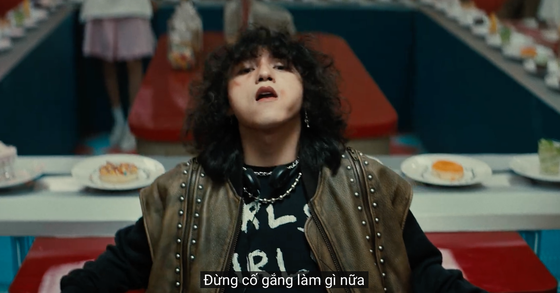