According to the spokesman for the Russian energy company Gazprom, after Russia stopped deliveries gas due to Poland’s refusal to pay rubleRussian gas will flow backwards from Germany to Poland via the Yamal-Europe pipeline.

“Poland this week refused to pay for Russian gas imports in rubles under the new mechanism. It has officially announced that it will no longer need or buy Russian gas. However, reality is back. not so.

After stopping direct purchases, Poland continues to buy Russian gas. But now it’s in Germany. Gas from Germany will be diverted to Poland through the Yamal-Europe gas pipeline,” said Gazprom spokesman Sergey Kuprinov.

The volume of gas that will be returned to Poland is about 30 million m3 per day, which is almost the same as the volume of gas in the previous contract between Poland and Gazprom.

Earlier, Gazprom officially announced that it would completely stop gas supplies to the two companies Bulgargaz (Bulgaria) and PGNiG (Poland) for not paying for gas in rubles on time, according to the decree of Russian President Vladimir Putin issued on March 23 to countries was enacted, who do not do this on friendly terms with Moscow.

Bandage the severed foot, keep it in an ice box for young men 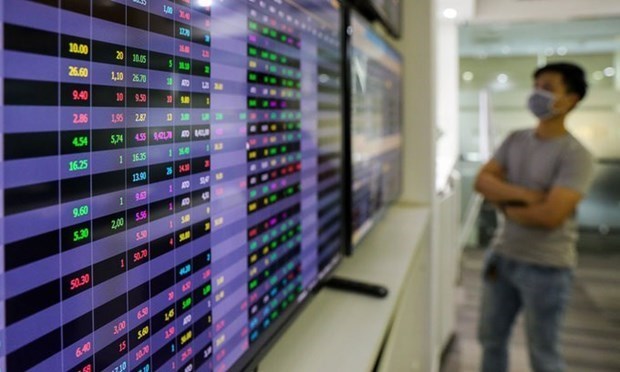 Stocks on May 27: Lots of information supported bank stocks to break out 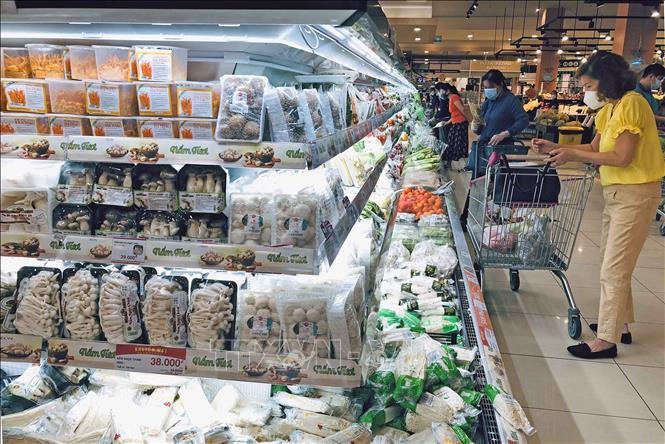 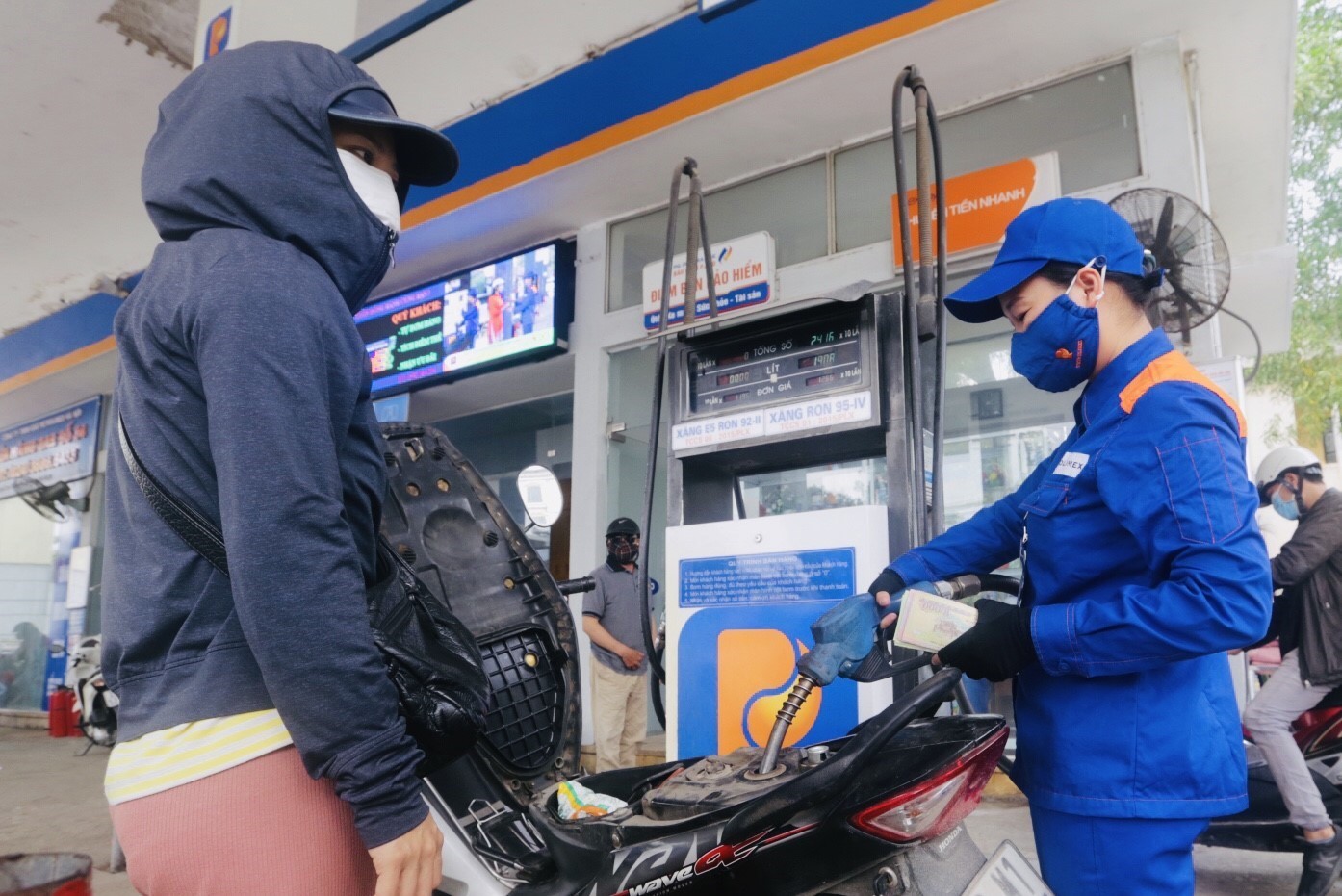 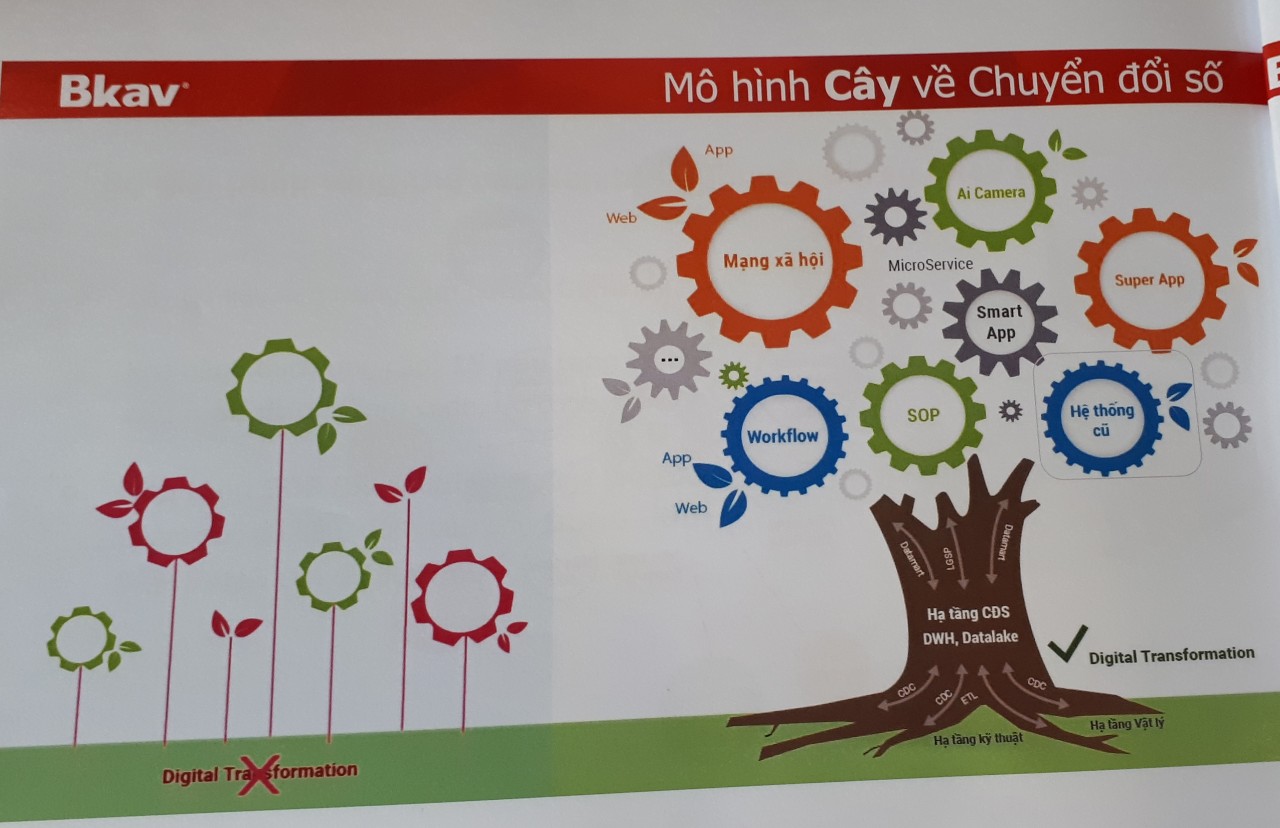