The suspension period is from April 28th to May 12th to review and clarify the case and offer a solution to Mr. Lich.

Earlier, on April 27, during class 10D3’s history lesson, the HDP arbitrarily used a cell phone and was spotted and reminded by the teacher. Immediately afterwards, this teacher informed Mr. Ho Van Lich (secretary of the school union), while recalling that the male student reacted, so Mr. Lich suddenly hit the student.

Frustrated that the Class 10D student was beaten, LN’s relative shared on social media, “A Class 10D3 student was punctured by the teacher’s left eardrum. The reason I use my phone at the end of history class. Teacher hit me 4 times, my ears bled. My family took me to the doctor and my eardrum perforated…

It’s not right to play on the phone during class, but is it still educational to have to play like that? I apologized repeatedly but was slapped anyway…”

Immediately after the incident, Mr. Lich and the school went to the student’s home to apologize to the student’s parents and took P. to the hospital for a health check. It is known that P. has a ruptured eardrum. At home until this morning, didn’t go to school.

It is known that Mr. Lich is a biology teacher, has worked for many years and holds the position of Secretary of the Union of Bac Yen Thanh High School.

Strict treatment of illegal fundraising in the real estate sector 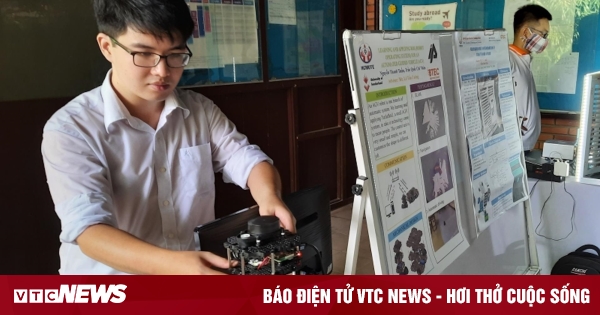 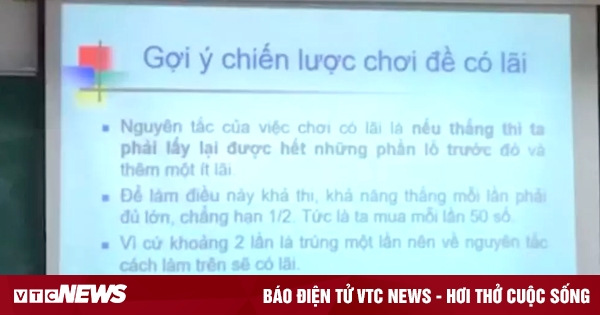 The lecturer caused a stir with her “suggestion of a profitable game strategy”. 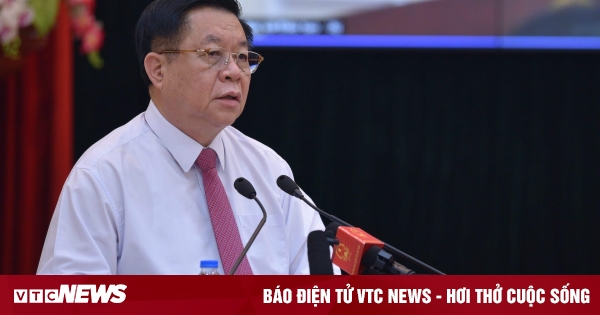 Ethical education for the young generation is an important task