Team U.23 Vietnam currently has 33 players and on April 29th Mr. Park crossed the first player off the list. SEA games 31.

Midfielder Mai Xuan Quyet because the technical requirements were not met, he became the first piece of the puzzle that the U.23 team in Vietnam couldn’t hold. player from Nam Dinh team is not valued for the ability to argue despite fairly skillful personal technique. He has also shown that he is not fully consistent with the tactical scheme that Mr. Park applies to the team. This is quite unfortunate for Mai Xuan Quyet personally.

On the evening of April 30th Vietnam U.23 team will leave Hanoi for Phu Tho and prepare for the 31st SEA Games. On the same day, Mr. Park will announce a list of 26 or 27 players likely to attend the convention.

This eliminates 6 or 7 more players. Only 3 players are older heroic, Hoang Duc, Tien Linh are sure. The squad’s personnel situation is currently showing some difficulties, with midfielder Lieu Quang Vinh being treated for injury. Midfielder Dang Van Toi (added not long ago) also needs to practice separately because it fits injury in practice on 28.

Number of players who get Mr Park The decision to go to Phu Tho is not the final list for participation in the 31st SEA Games. On May 5th – the day before the first game against U.23 Indonesia – Mr. Park announced the entry list during the technical meeting. 20 players (2 goalkeepers) attended the congress. During the competition at SEA Games 31, in the event of a case of Covid-19Each U.23 team can replace up to 15 players.

However, the number of eliminated players still have a chance to compete in the 31st SEA Games as they are allowed to keep the B squad to serve as a back-up plan for the A squad in case there are unfortunately staffing issues.

On 1/5, 2/5, 3/5 and 4/5 respectively, Group A teams will be present in Hanoi and move to Phu Tho (Group A team only). U.23 Indonesia arrives with a special aircraft). Outside the official field of play Viet Tri StadiumThe place has prepared 2 training grounds for the Group A teams, namely Provincial Sports Complex, Vietnam Paper Corporation and a backup training ground that is Tam Nong District Court. Recently Mr Park complained that the side yard of Viet Tri Yard has many land mounds, easy to cause injury. But this situation will not happen if other training sites ensure the quality, according to local reports.

Check into the world's largest wave complex ahead of opening day 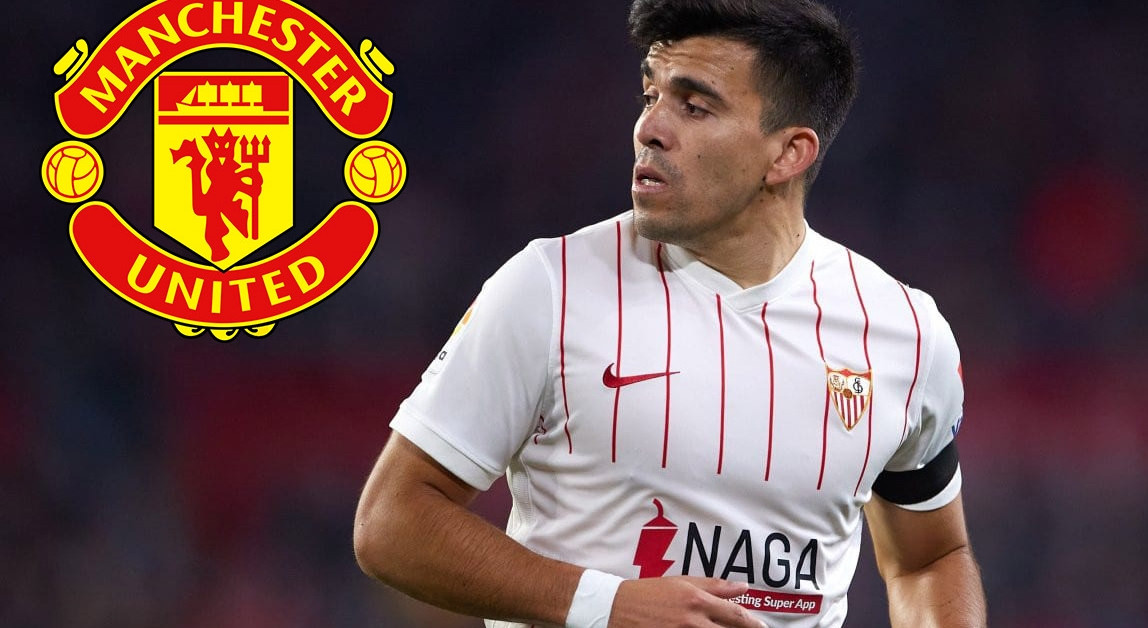 Coach Kiatisak: “Someone thought HAGL had no points in the AFC Champions League”