Vinhomes Ocean Park 2 – The Empire is only 3 minutes away from Vinhomes Ocean Park 1, directly connecting the Hanoi – Hai Phong highway and in particular with the 3.5 ring road that runs through the center of the project, creating a convenient urban connection network between the two arises in the leading economic regions of the country. In addition, the project fully benefits from the modern transport network in the east of the capital with excellent growth potential, such as e.g. Hoi, Me So Bridge… is about to open to traffic.

According to the investor, the Vinhomes Ocean Park 2 – The Empire project owns many super utilities that first appeared in Vietnam. In particular, the focus is on the artificial wave park complex Royal Wave Park with a total area of ​​up to 18 hectares, including: the leading saltwater lake in Asia Laguna more than 9 hectares; a complex of 6 wave pools of more than 5 ha, applying the most advanced wave generation technology; Tropical Paradise 4-Season Bay Park with more than 12 hectares, the largest in Asia, including: An indoor saltwater sea of ​​almost 5000 square meters seamlessly connected with the outdoor lagoon lake of more than 3.2 hectares and a mini water park complex and a swimming pool complex. An Olympic-style swimming pool and a variety of attractive facilities offer residents a unique and attractive ‘life at sea’ experience every day.

In addition, The Empire also has high-class facilities such as: the City of Light on 5.8 hectares with the Empire Square on 3 hectares, the iconic Tower of the Goddess of Light with 35 meters high, the pedestrian street of the Capital of Light. The light is almost 1 km long and recreates the magnificent city of Paris, Empire Park Central Park (which includes a trio of consecutive parks: Khai Hoan Park, Light Park, Love Park); A continuous complex of dozens of all kinds of swimming pools, dozens of green indoor parks with unique architecture and landscapes inspired by famous world landmarks…

In terms of design, The Empire is the convergence of the world’s architectural quintessence. The subdivisions City of Light, Coral, Date, Green Palm, Hai Au, Sao Bien, Pearl, Green Bay, Huong Bien, Palm Island, Green Wave, Paradise… bear the beauty of the design language of the cultural countries of this world.

From the classic European style with strong French accents, the lively and liberal spirit typical of America, to the radiant beauty of the Mediterranean Sea or the Franco-Vietnamese interference in Indochinese architecture, the country’s magnificent luxury. Monaco is rich…

Vinhomes Ocean Park 2 – The Empire project will have a Vincom Mega Mall with a total area of ​​7.45 ha; Vinmec Heath Resort is a 5-star hospital with 18 Presidential Villas combined with a resort for the first time in Vietnam. A diverse system of quality schools and dozens of public utility complexes of different styles and experiences… exclusively for residents.

With outstanding scope and growth potential in the present and future, Vinhomes Ocean Park 2 – The Empire is also considered a key project in the real estate market in 2022.

Khoa Pug cut his hair, announced his retirement from Youtube after 5 years

MV "There's No One At All" "still lives" on YouTube, despite requests from the Ministry of Information and Communications to remove - Information Technology 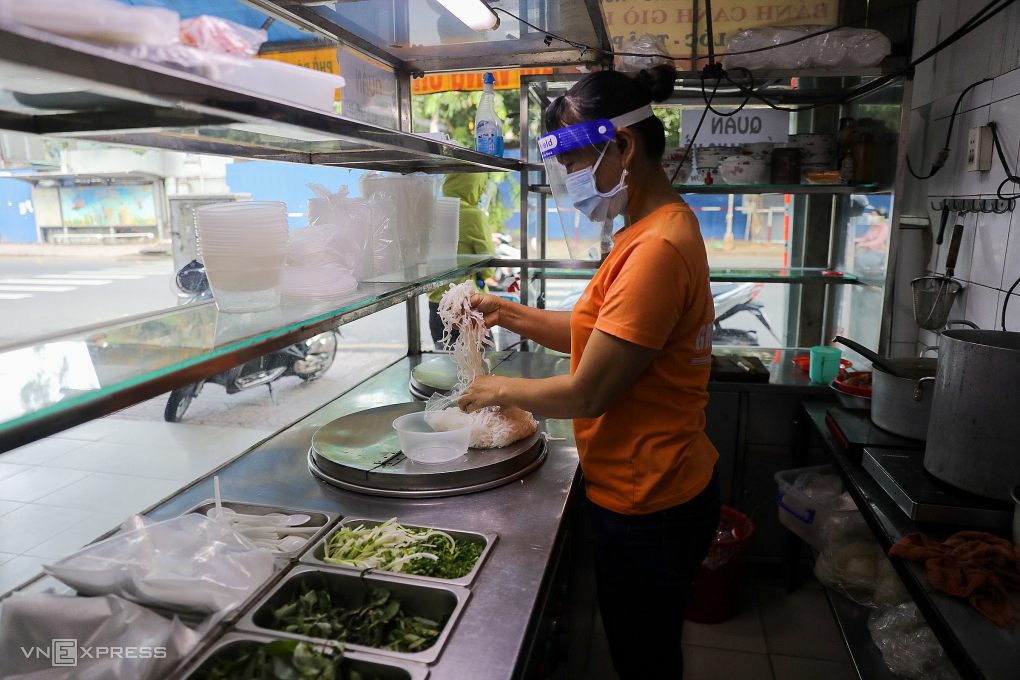 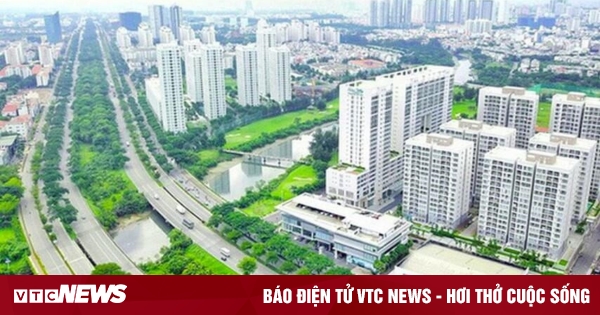 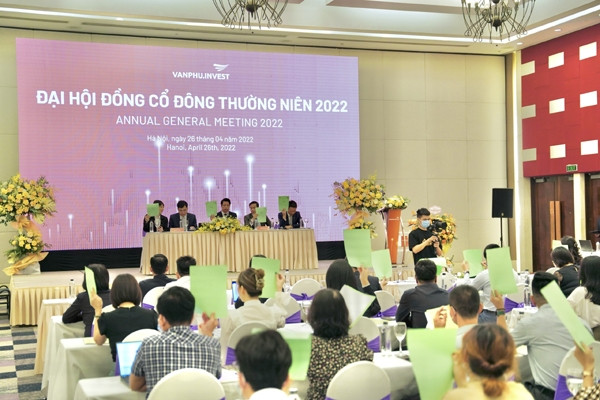 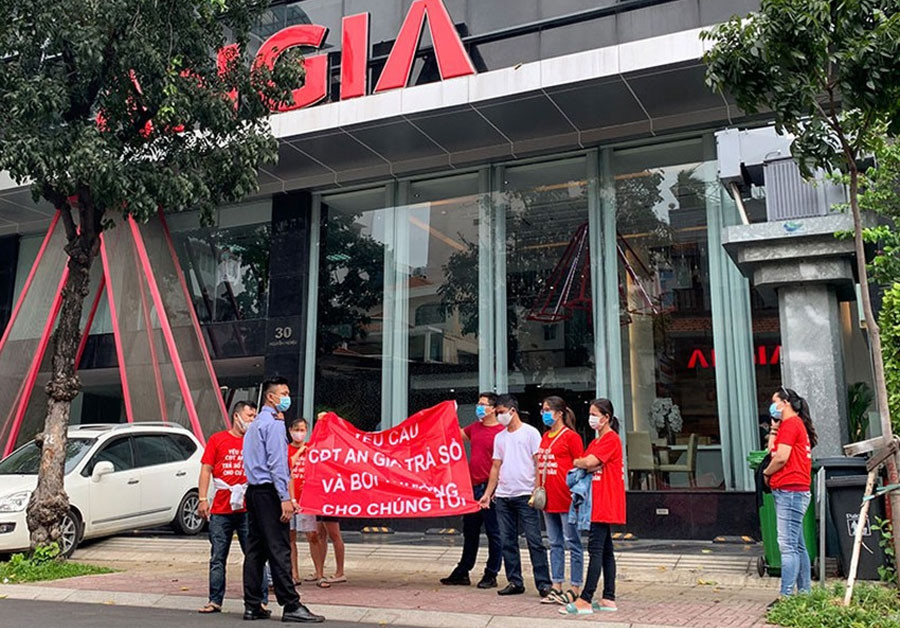