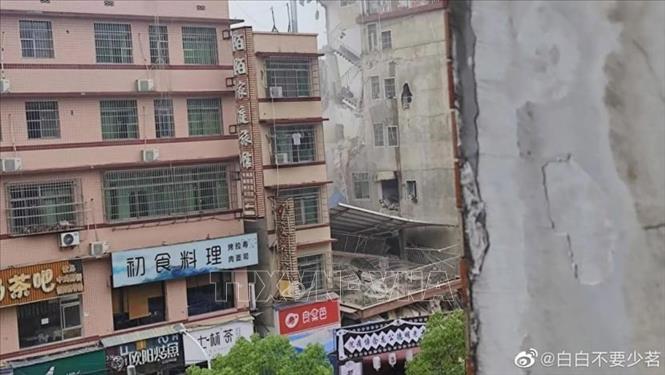 The scene of the collapse of a 6-storey building in Trường Sa city, Hunan Province (China) on April 29 – Photo: VNA

Rescuers are racing against time to find survivors under the concrete and rubble of the building, according to AFP news agency.

Citing a report by China Central Television (CCTV), AFP said the 6-story building above is in Changsha’s Wangcheng District.

At noon on April 29, the building suddenly collapsed and it is not clear at the time how many people were inside.

Local authorities confirmed that the building houses a restaurant, a motel and a cinema. Videos posted to social media showed the collapse creating a large column of dust that covered neighboring buildings.

Vong Thanh government has not disclosed the number of casualties after the incident. According to CCTV, the rescue squad was quickly deployed to the scene and is attempting to ascertain the loss of life.

TV station CGTN reported that many people were trapped in the rubble and that a search and rescue operation was underway. The authorities are also conducting investigations into the cause of the accident and an initial damage assessment.

Building collapses are not uncommon in China. In January, a gas leak caused an explosion that brought down a building in the city of Chongqing, killing at least 12 people. In early June 2021, a gas explosion in an apartment complex also killed 25 people.

The mobile version of Warcraft will be released on April 5th. released 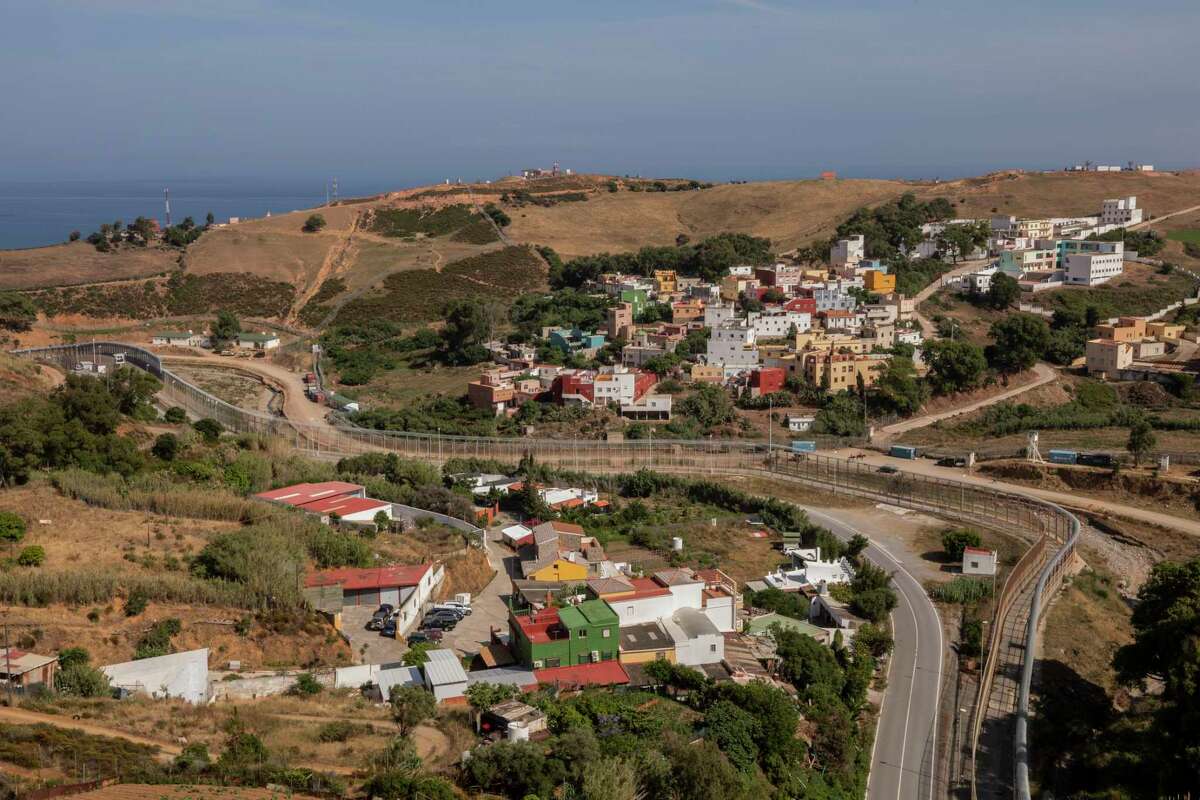 Spain and Morocco set a time to reopen seamless borders 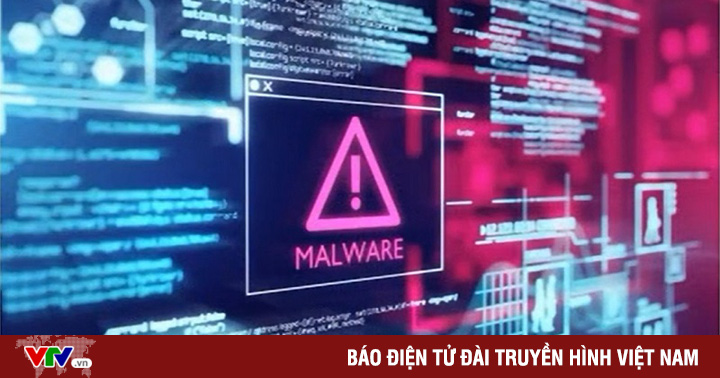 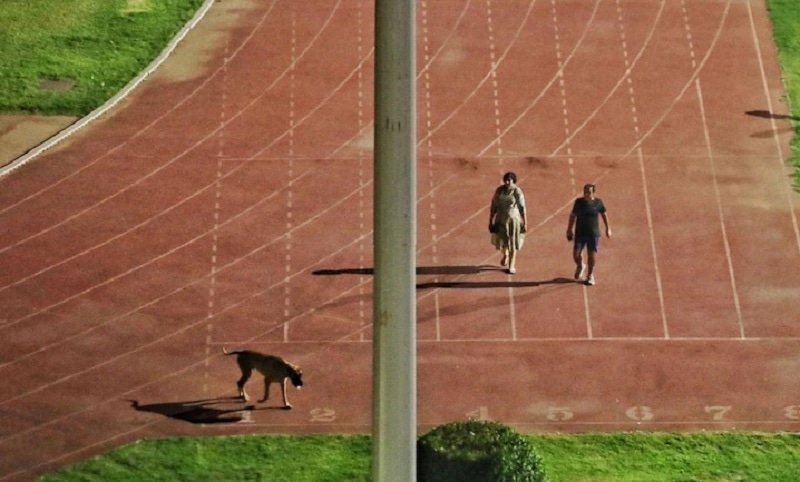 India: The stadium closes before 7pm to manage the function … walking the dog 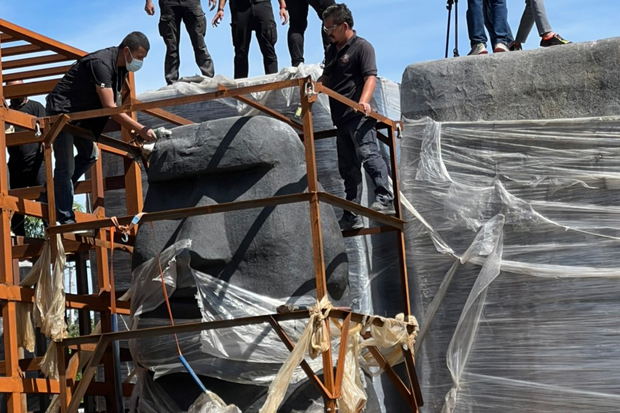 Thailand: Seized 200 kg of methamphetamine in the statue