The Vice Premier assigned the Hanoi People’s Committee to lead the implementation, with the process of preparing and implementing the project closely coordinated with the Ministry of Culture, Sports and Tourism and related agencies. ; Ensuring the correct implementation of Government Decree n. 137/2020/ND-CP of November 27, 2020 on the management and use of fireworks and safety, order and total security; to implement the prevention and control of the Covid-19 epidemic strictly in accordance with the regulations. 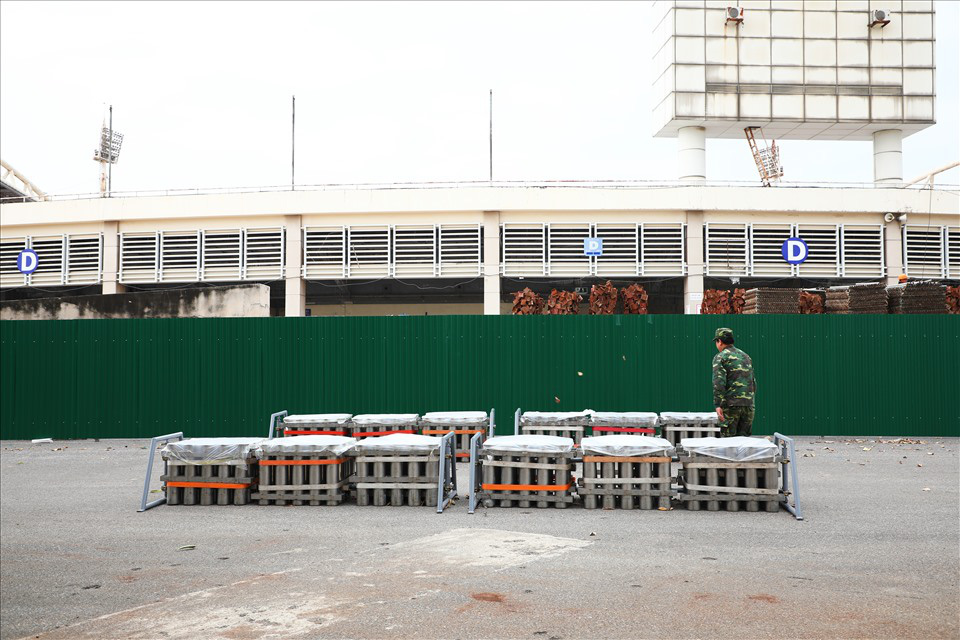 SEA Games 31 is a sporting event taking place from May 12th to 23rd in Vietnam. There are 40 sports, mainly those played in the Asian Games and the Olympic Games.

This is the second time Vietnam has hosted the SEA Games since 2003. The capital Hanoi will play the starring role, as will 11 neighboring provinces and cities including: Bac Ninh, Hai Phong, Hai Duong, Quang Ninh, Ha Nam, Nam Dinh, Ninh Binh, Hoa Binh, Vinh Phuc, Bac Giang and Phu Tho be the venues for the competitions.

The Opening Ceremony of the 31st SEA Games lasts 120 minutes at My Dinh Stadium in Hanoi. According to the scenario, after the launch, 11 Southeast Asian sports delegations started the parade program.

At the end of the parade, Prime Minister Pham Minh Chinh announced the opening of the 31st SEA Games on behalf of the organizing committee of the host country.

It is estimated that 10,000 people in the sports field and around 10,000 to 15,000 international visitors and athletes will visit Vietnam during the 31st SEA Games – a great opportunity for Vietnamese culture to shine in the eyes of international friends. . 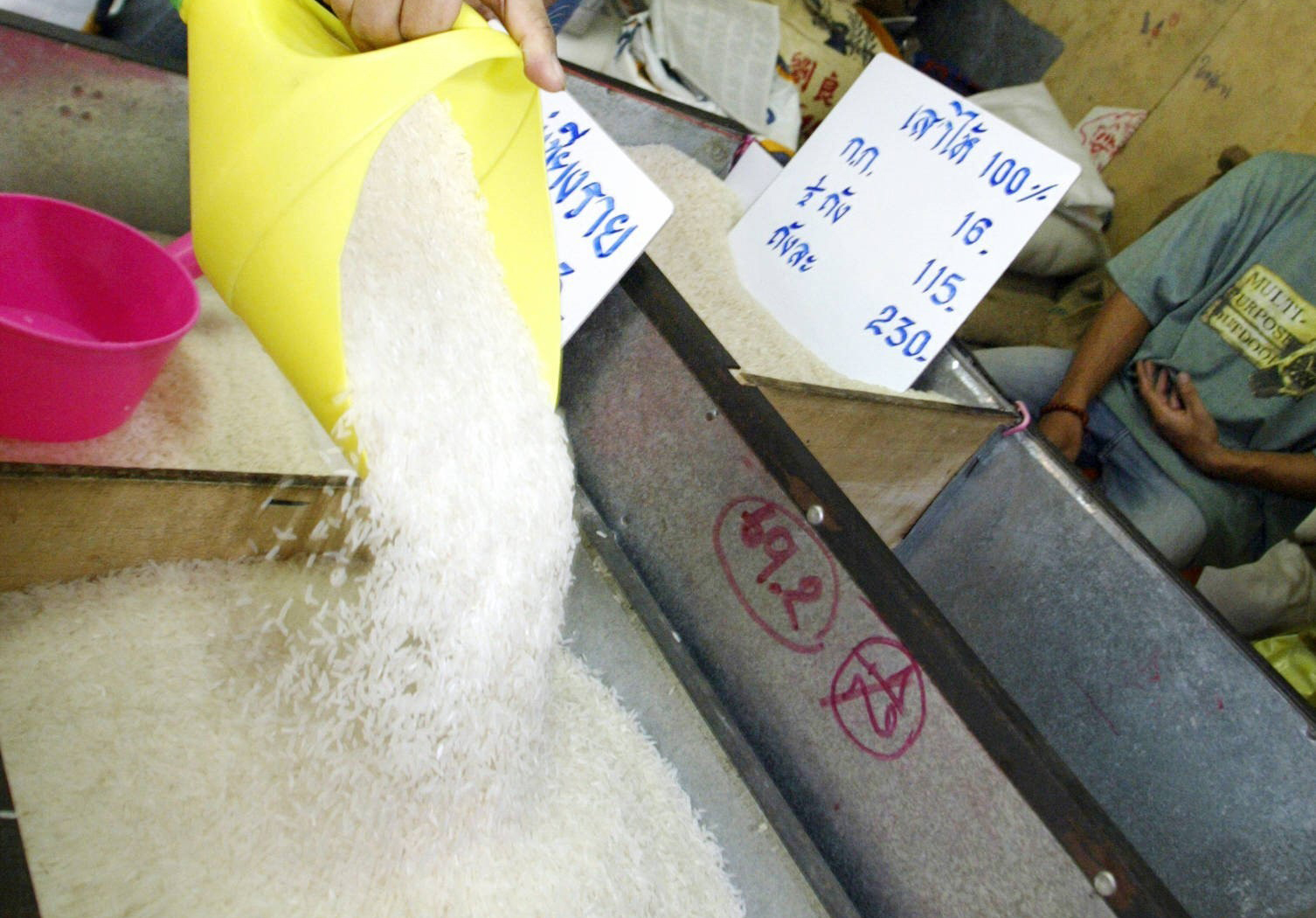 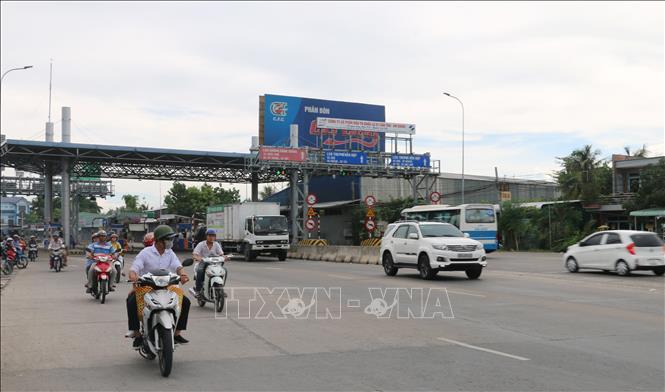 Completely handle the existence and inadequacy of 7 BOT toll stations 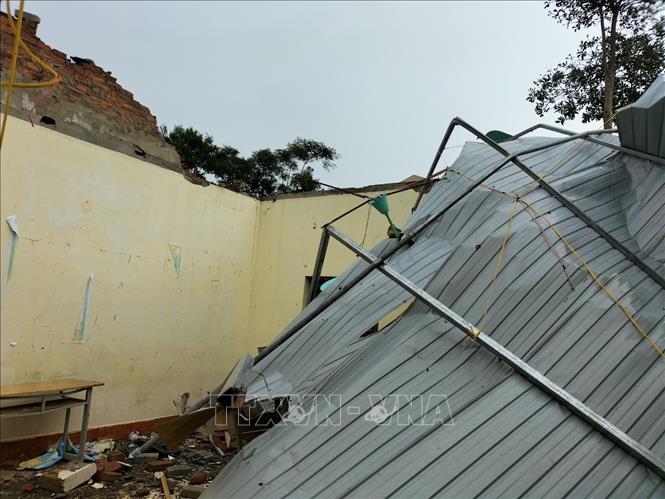 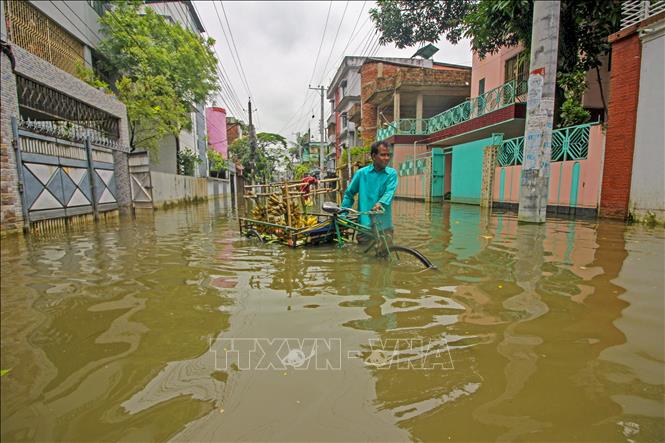