India is heating up too much and too soon, even for a country known for its harsh summers. The northwest, central, and eastern regions are experiencing waves Unusually hot sun Reason for concern that this will be the new normal in India.

In the capital New Delhi, temperatures have been above 40 degrees Celsius for several days and are expected to remain around 44 degrees until Sunday. While last month was already the hottest March since the Indian Meteorological Department began reporting 122 years ago. But the peak of the summer heat does not come until around June.

People need to find ways to cool off, zoos need to install fans and spray water to reduce the heat for the animals. 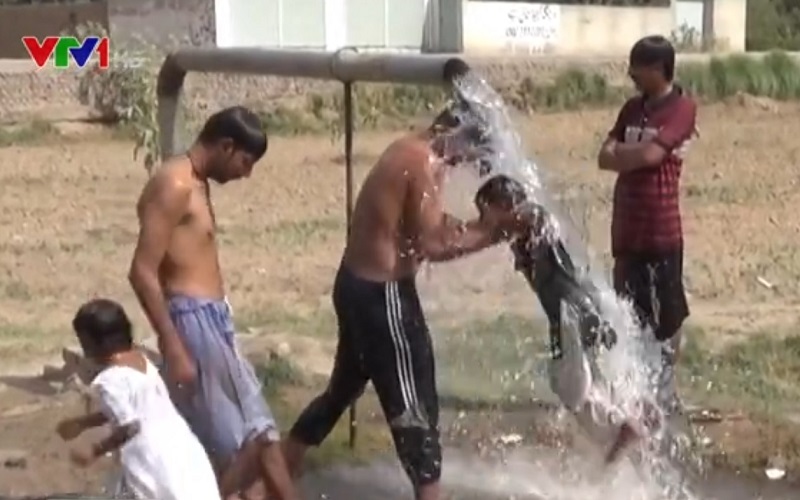 Ms. Parul Bakshi – a resident of the city of Chandigarh, India, said: “We are receiving a ‘hot gift’ from nature. People have harmed the environment, we use a lot of air conditioners, cars. I think I see that the heat will continue to increase, the climate will change rapidly, so it’s so hot.”

The heat is also expected to spread to Pakistan, India’s neighbor, leading to potential water shortages.

Mr. Muhammad Tahir – a resident of Multan city, Pakistan said: “It is very hot but we are fasting during the month of Ramadan, sweating so we are very tired. The temperature has reached 45 degrees.”

The group who kidnapped the coconut garden owner are demanding 4.5 billion dong as ransom in order to appear in court 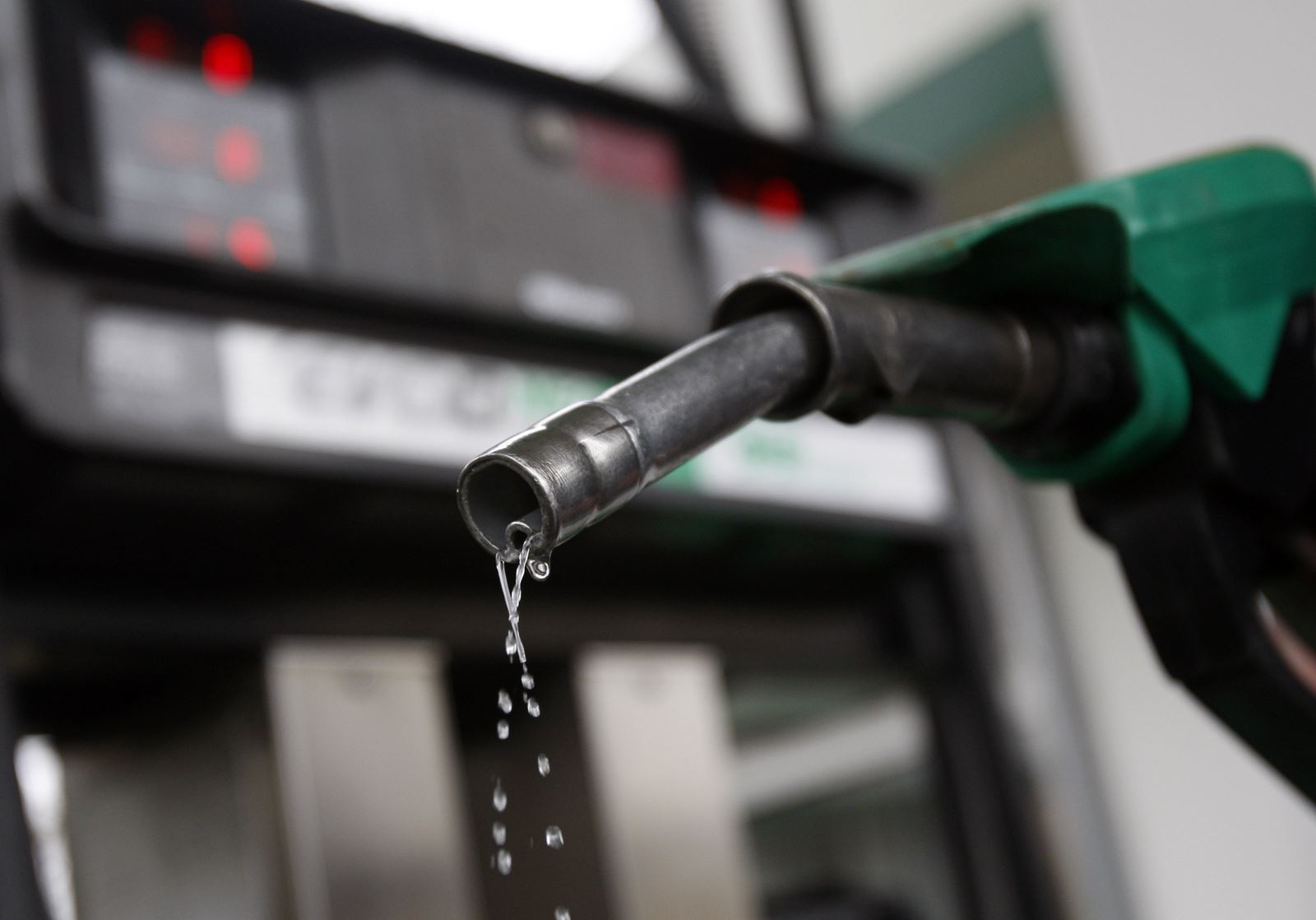 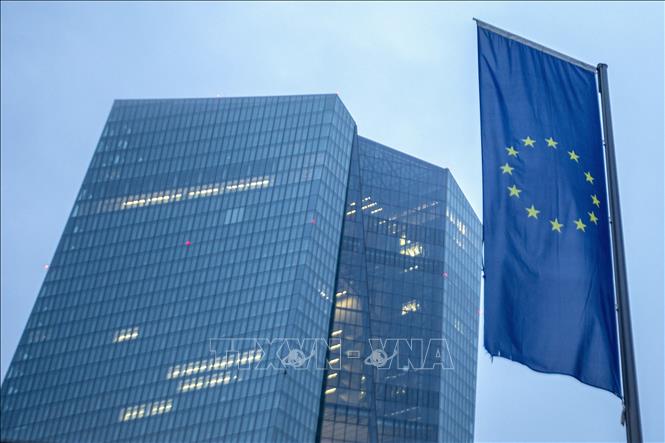 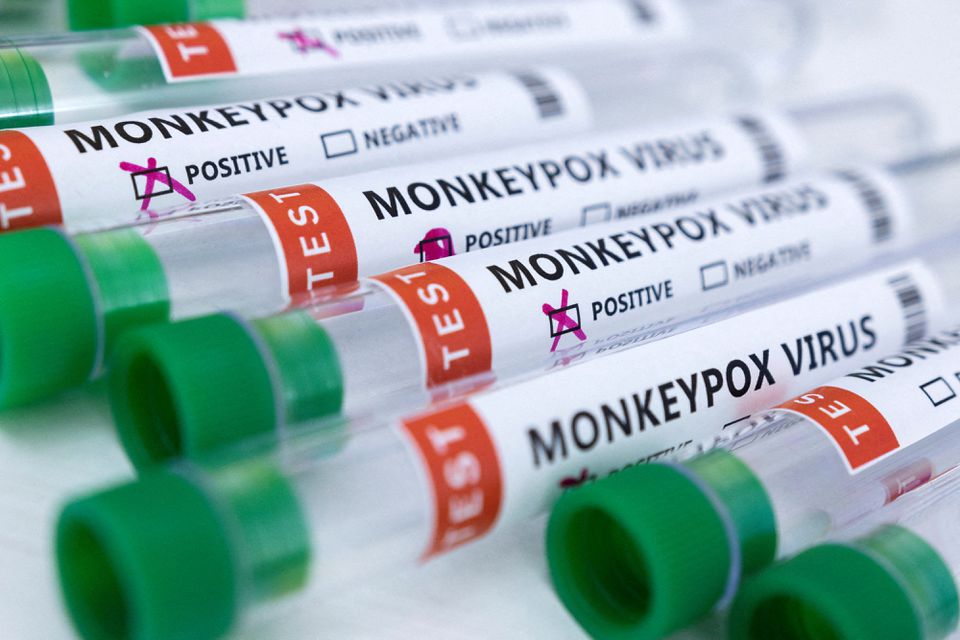 Medical device manufacturers keep an eye on the smallpox market 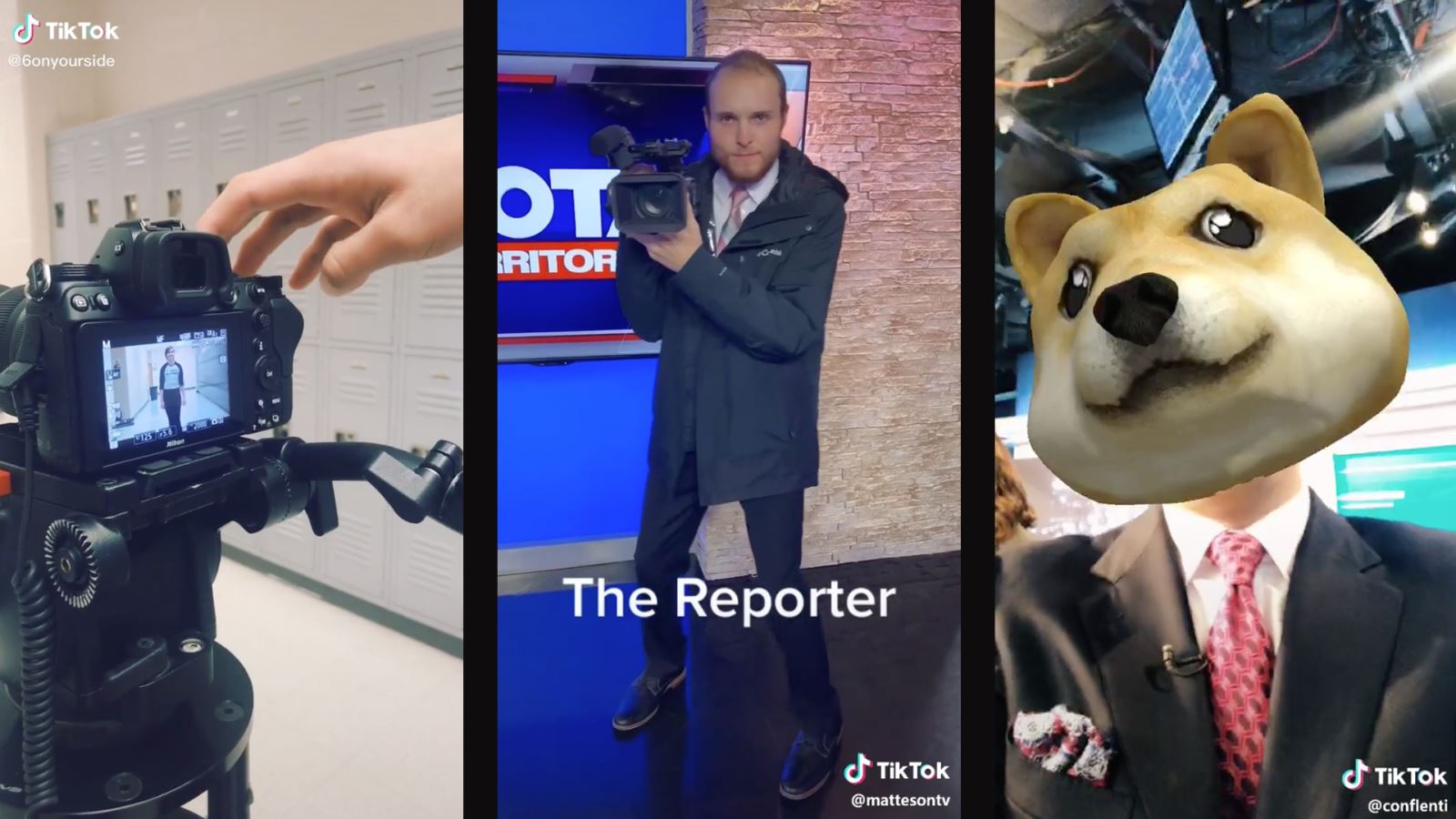