A person can reduce the amount of salt in their home diet by not adding salt when preparing food, not leaving salt on the table, reducing the intake of high-salt foods, and choosing low-salt foods. …

Salt is an indispensable spice in everyday dishes. The lack of salt in the body has dire consequences such as: metabolic disorders, decreased blood volume, headaches, dizziness, confusion, loss of concentration, nausea… The level of sodium in the blood decreases rapidly and sudden onset of severe symptoms such as coma, convulsions…

However, using too much salt has many unpredictable health consequences. 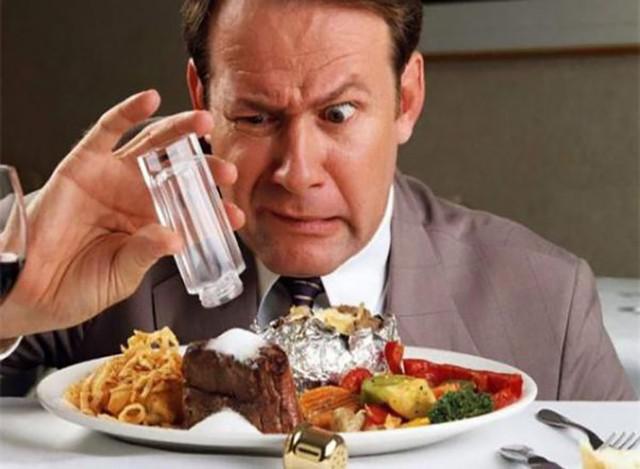 According to the World Health Organization (WHO), the diet recommends a moderate amount of salt. Salt intake for adults is less than 5 g/day. Studies show that most people consume an average of 9-12g of salt per day.

Information from K Hospital’s Clinical Nutrition Center states that consuming a lot of salt will lead to the following negative effects on the body:

Through many studies, scientists have concluded that moderate or high salt consumption increases the risk of stomach cancer, similar to eating a lot of pickled and pickled foods. Multiple mechanisms are thought to suggest that salt increases the risk of persistent H. pylori infection, which synergistically increases the risk of gastric cancer. In addition, experimental studies also show that salt accelerates cell proliferation and endogenous mutations, and in high concentrations damages the gastric mucosal barrier.

High salt consumption is strongly linked to high blood pressure. Eating too much salt increases the amount of sodium in the blood and upsets the balance of sodium and potassium, reducing the kidney’s ability to filter water. All affect blood pressure. It indirectly affects cardiovascular diseases. Studies have also shown that reducing salt intake by 2.5 g/day also reduces cardiovascular events by 20%.

High salt intake leads to many changes such as hypertension, increased proteinuria, oxidative stress, endothelial dysfunction. These changes are risk factors for developing kidney disease. Some studies have been done to reduce salt in the diet to reduce urinary excretion of albumin and protein in people with high blood pressure, kidney failure and diabetes. Reducing salt levels can slow the progression of chronic kidney disease.

Eating a lot of salt leads to increased excretion of calcium in the urine, the body is deficient in calcium, so it increases calcium absorption in the intestines and mobilizes calcium from the bones, leading to osteoporosis. A study of a group of postmenopausal women found a decrease in hip bone density in women who excreted high levels of sodium in their urine.

The basis of the association is that a lot of salt makes the body thirsty, which can lead to increased consumption of sugary drinks. In addition, foods high in salt are often high in fat and energy, and have an attractive taste that drives people to eat more. From there, it directly increases energy intake and causes overweight and obesity. On the other hand, animal experiments also show that eating a lot of salt increases adipose tissue, increases blood leptin levels and contributes to an increase in white fat mass. Observational studies in children and adults also show that high salt consumption increases the prevalence of overweight and obesity and increases body fat mass.

Those who are advised to eat bland 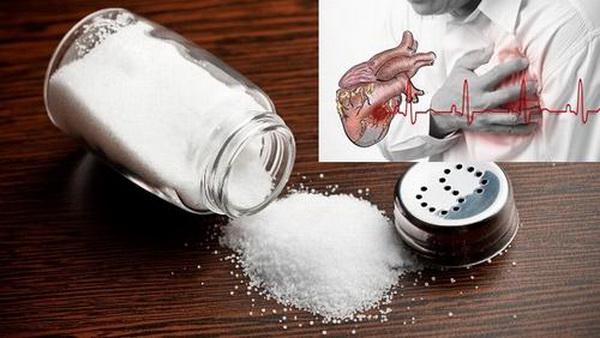 For people with high blood pressure, use only 2-3 g of salt/day and limit foods high in salt. Should give up the habit of using an extra bowl of fish sauce with meals, including dipping cooked vegetables.

For this group of people, depending on the stage of the disease, a light diet is required; In the severe stage it is necessary to eat completely bland, that is, not to use salt and MSG both in processing and at the table, and not to use processed foods with a lot of salt.

People over the age of 45 are advised to limit their salt intake. Only provide the body with the recommended amount of salt.

For children from the beginning of complementary foods should also practice the habit of eating light food, when cooking flour, there may be no need to add salt, especially when mixing milk powder, cheese into flour, porridge, because the salt is contained in the food is enough for the needs of the child.

In cases where children are used to eating salt, it should also be cooked lighter than the taste of adults. Since the child’s kidney function is still weak, the ability to excrete salt is poor and sodium accumulates in the body, which is not good for the child’s health.

Note: experience in reducing salt in the home diet by avoiding salt in food preparation, not leaving salt on the table, reducing the intake of high-salt foods, choosing low-salt foods…

Will suspend the release of Son Tung M-TP's new MV 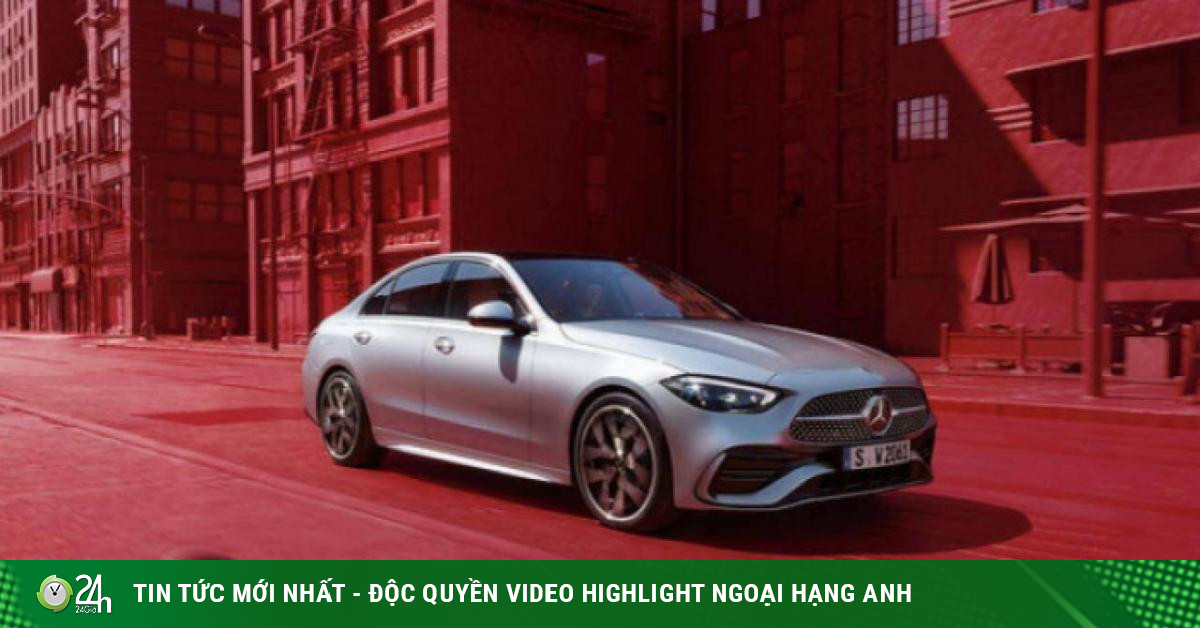 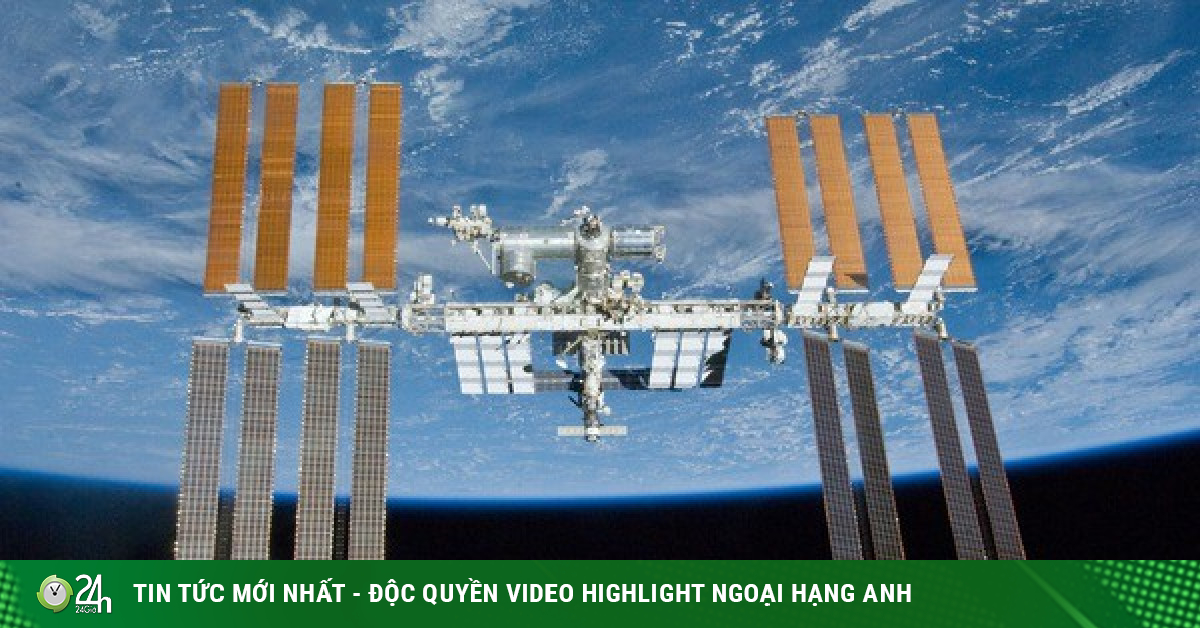 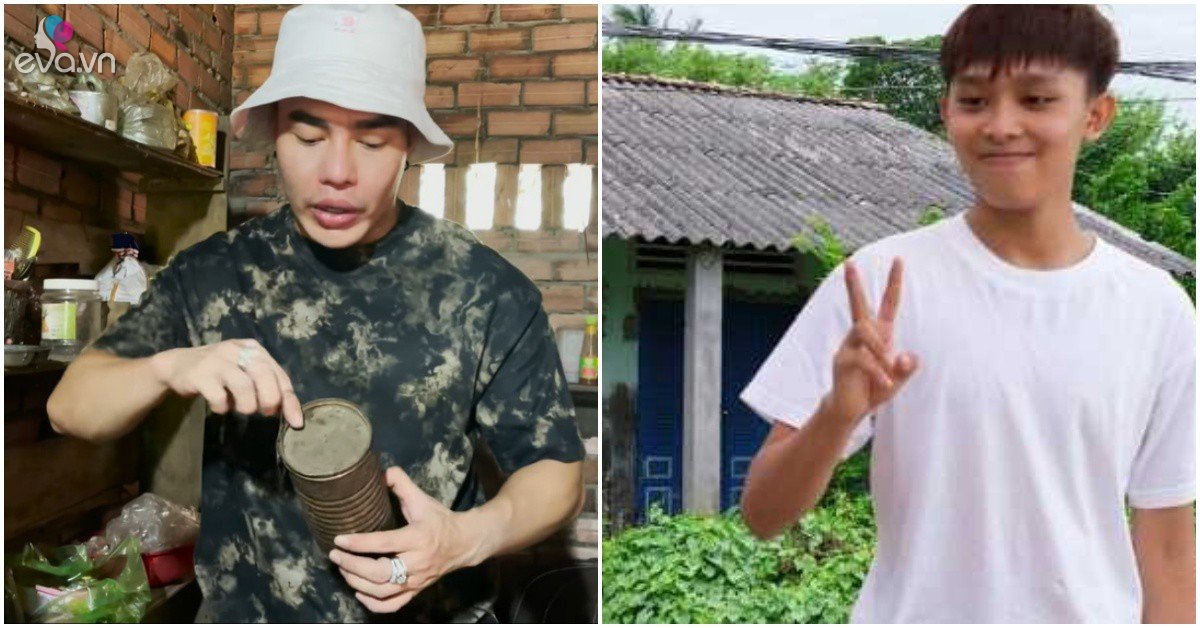 Built 30 years ago, far from today 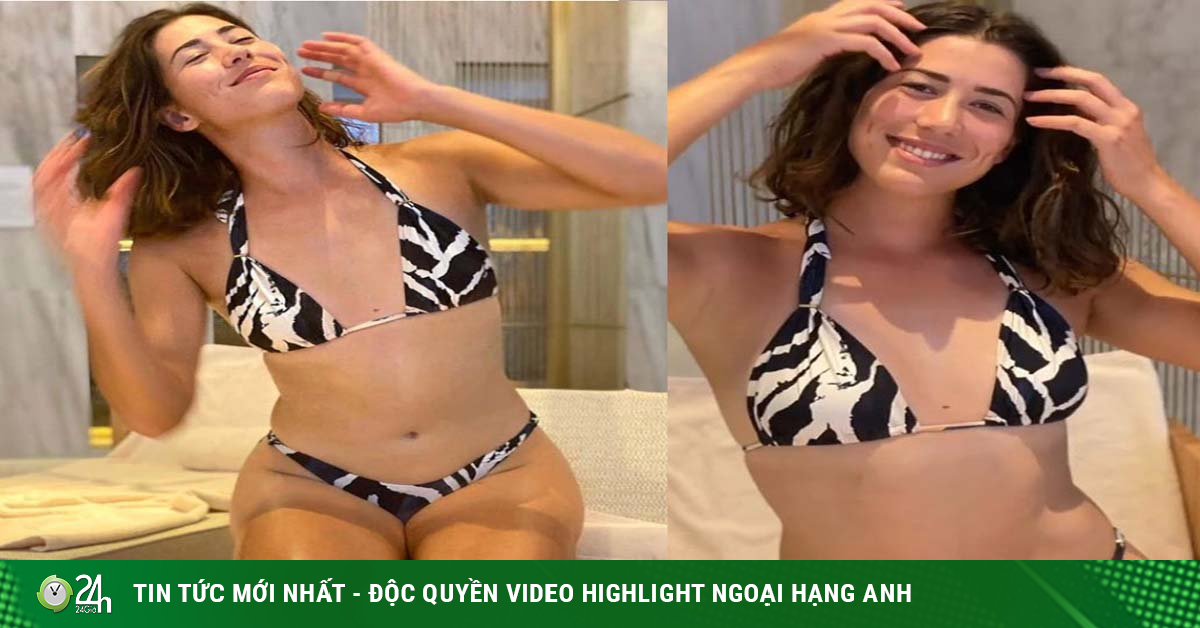