From April 28 to 30, 1975, director Dang Xuan Hai’s camera crew captured many images of our troops fighting at key points that paved the way to Saigon, such as the scene where the Liberation Army tanks crossed the river. Vam Co, people leading troops across the river, our troops attacking and blockading enemy tanks, the General Staff, General Duong Van Minh’s cabinet in the Independence Palace… and many pictures of Saigon City on the first day of the tournament. start. These recordings were included in the documentation Historic spring victory 75 by director Tran Viet.

Director Dang Xuan Hai said: “From February to early April 1975, the preparatory atmosphere for the general offensive was relatively active. From December 1974, the People’s Army Cinema sent a delegation to the opening battle of Buon Ma Thuot. It was not until March 1975 that I received orders to penetrate deep into the southern battlefields, but because of the secret nature of the mission, I did not know where to go, perhaps only the commander of the delegation knew.

Arriving in Hue, we found the atmosphere on the first day of liberation very exciting. We continued to Quy Nhon and were instructed to return to the central highlands, through Buon Ma Thuot, around Bu Dang Bu Dop (Binh Phuoc), to Loc Ninh. Wherever we went, we found the Army Cinema film crew at work.

Our group stopped in Loc Ninh and met the brothers at the Liberation Army Film Studio responsible for filmmaker Truong Thanh Hi. Both sides discuss with each other in order to distribute concrete tasks.

On April 27, 1975, we were ordered to head towards Army Head 232 – one of the five armies invading Saigon. On the night of April 29, we assumed we had reached the delta because houses were crowded together on either side of the road.

When we arrived at Cau Bong around 8:00 am on April 30 and encountered a battle between us and the enemy, we filmed some images of our soldiers blowing up the Cau Bong block to advance to Saigon.

We walked further, through the barracks, we saw our soldiers and prisoners, military equipment of the Saigon Army lying on the street. It can be said that the trip on April 30 from 8 a.m. to 10 a.m. is quite stressful and drastic because our troops have to go to fight in many places. After overcoming the enemy’s counterattack with the army at the Bay Hien junction, we entered the General Staff and took some photos here.“.

When Our troops captured the General Staff, the group Filming by director Dang Xuan Hai was the group The first time pictures of Duong Van Minh’s cabinet were taken at the Independence Palace. He said: “Since the camera crew always follows the army unit, after we capture the general staff, the army unit will stop there and we need to find a guide to the Independence Palace.

When we arrived, it was after 12 noon, our tanks were in the yard, our captain, Comrade Tran Viet, immediately contacted the military administration to film the cabinet of Duong Van Minh, who was arrested at that time. Prison. The entire cabinet was called to the main room between the Independence Palace and my camera, along with another comrade named Thien, took the first pictures of the cabinet, then other reporters entered. These images were later used in many places.

After that we went out and took the first pictures of the atmosphere of the city on the first day of liberation. At more than 6 p.m. we looked for a guide to return to the General Staff, ate the first meal of the day in Saigon on the first day of liberation. The food was simple, just sour soup and sea fish, but it was delicious. It can be said that the trip to Saigon on April 30, 1975 to take historical photographs was an unforgettable trip for me and my teammates.

Review of the event On April 30, 1975, a formation of army cameramen deployed on all fronts: Central Highlands, Hue, Da Nang, Quy Nhon, Nha Trang, Phan Rang – Phan Thiet to the southern plains. Ministry, from Can Tho to Ca Mau, especially Long An where National Highway 4 cuts off the base of Saigon and Tay Do…

Or the group turned away with the 3rd Army to fight the Battle of Dong Du – a wild gateway to Saigon to record the battle pictures of our army and our people, like a secretary recording the events of the last days. of resistance. These are the most realistic, meaningful and valuable images in history. The nation’s historic journey ended with the Ho Chi Minh Campaign and this campaign was recorded with the film crews and direction of the Army Cinematographers.

“We tried very hard to capture relatively complete images of the fronts throughout the campaign. These paintings will surely have significance and long-term historical value,” said director of folk artist Dang Xuan Hai Vietnamese.

distribution over 47 years, the footage that the soldier film artists who were filmed during the general offensive and the spring 1975 uprising have a special meaning. goodbye for Vietnamese history in general and Vietnamese cinema.

The "national little sister" IU once asked the company for plastic surgery, but was turned down for unexpected reasons

Unique and strange lunar dwelling design of a Saigon boy 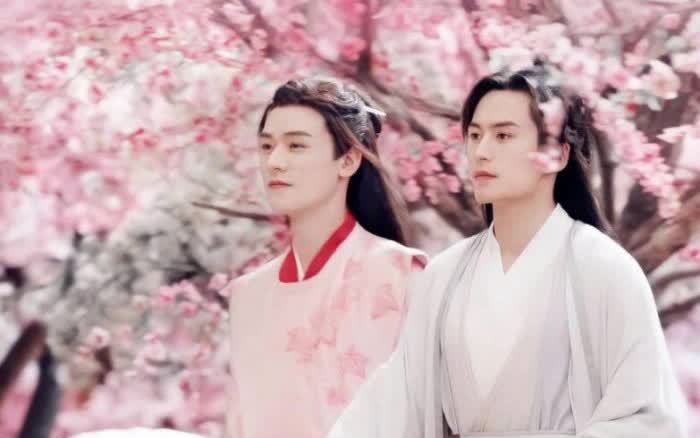 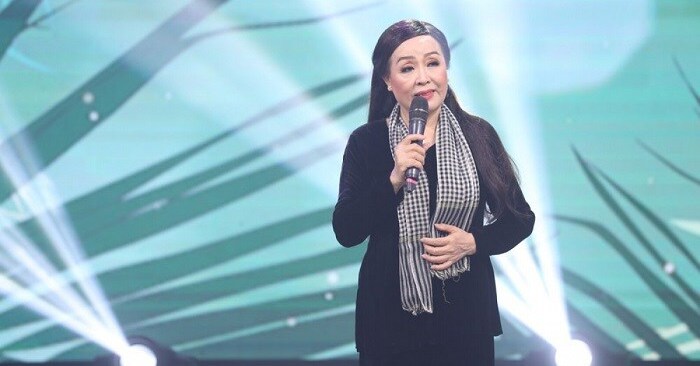 “Often I sing in the Martyrs’ Cemetery and feel someone holding hands.” 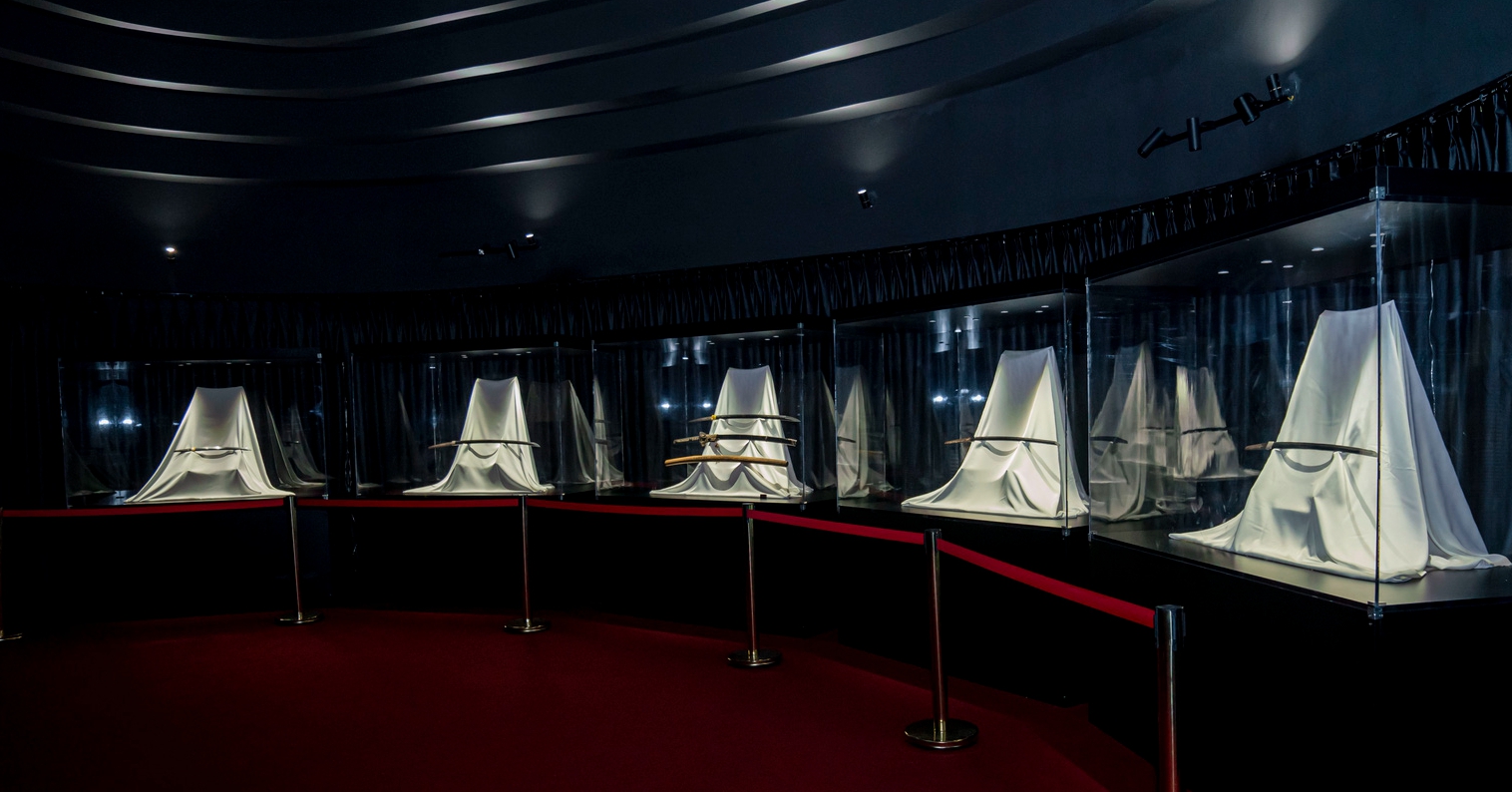 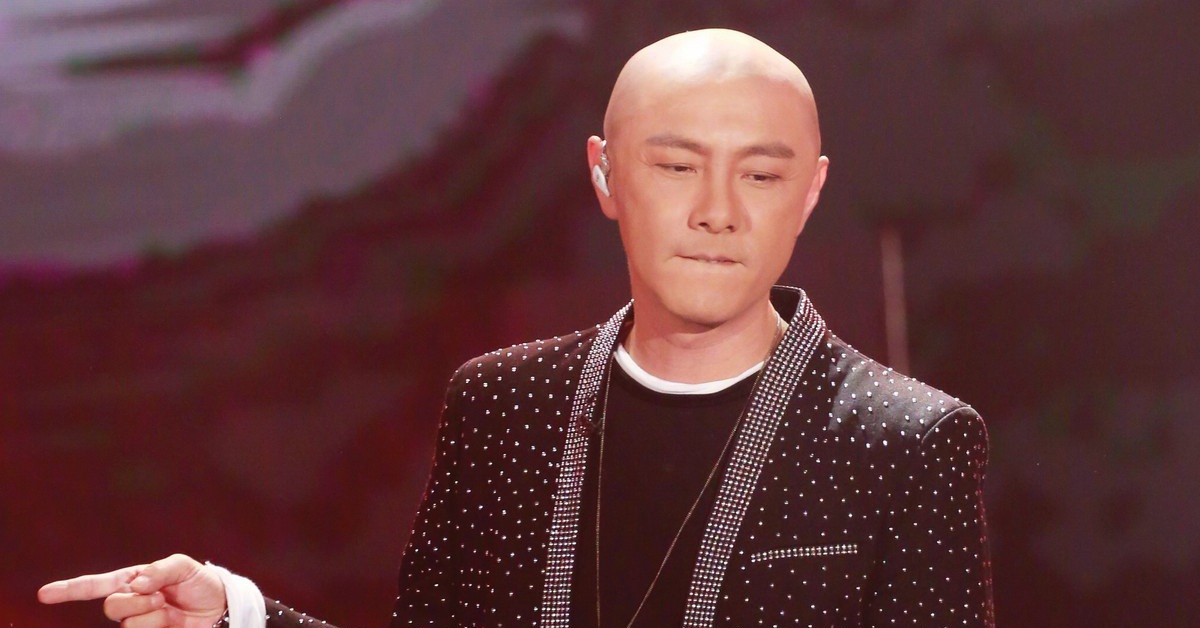 Sorry because time is up, statement is stoned