First solar eclipse of 2022 took place on April 30th. Although this amazing astronomical event is not observed in Vietnam, astronomy lovers have an opportunity to watch it online.

Where is the partial solar eclipse observed?

Partial Solar Eclipse According to Fox News, April can be seen in the Southeast Pacific, Antarctica, and some South American countries like Chile, Argentina, Uruguay, Bolivia, and Peru.

This partial eclipse will not be visible in North America or Europe.

Despite this, the partial solar eclipse that will follow on October 25, 2022 will be visible from Europe, Northeast Africa, the Middle East and western Asia, according to NASA.

How does a solar eclipse happen?

According to NASA website: “A solar eclipse occurs when moon They move between the sun and the earth, casting shadows on the earth and partially or completely blocking the sun’s light in some areas. During a partial eclipse, the moon and sun are not perfectly aligned, so the moon does not completely cover the sun. This makes the sun look like a crescent or like a “bite” removed from the sun, depending on how well the moon is covered by the sun.

According to NASA, during the solar eclipse of April 30, at the time of the eclipse maximum, almost 64% of the sun will be eclipsed by the moon.

time total solar eclipse The next North America could see was on April 8, 2024.

How to watch the 30.4 solar eclipse in Vietnam

NASA plans to broadcast the April 30 partial solar eclipse live on its YouTube channel and on the agency’s website.

Timeanddate.com also has a live broadcast darkness The first of 2022 for astronomy lovers follows.

If you want to do something, don't be "alone" 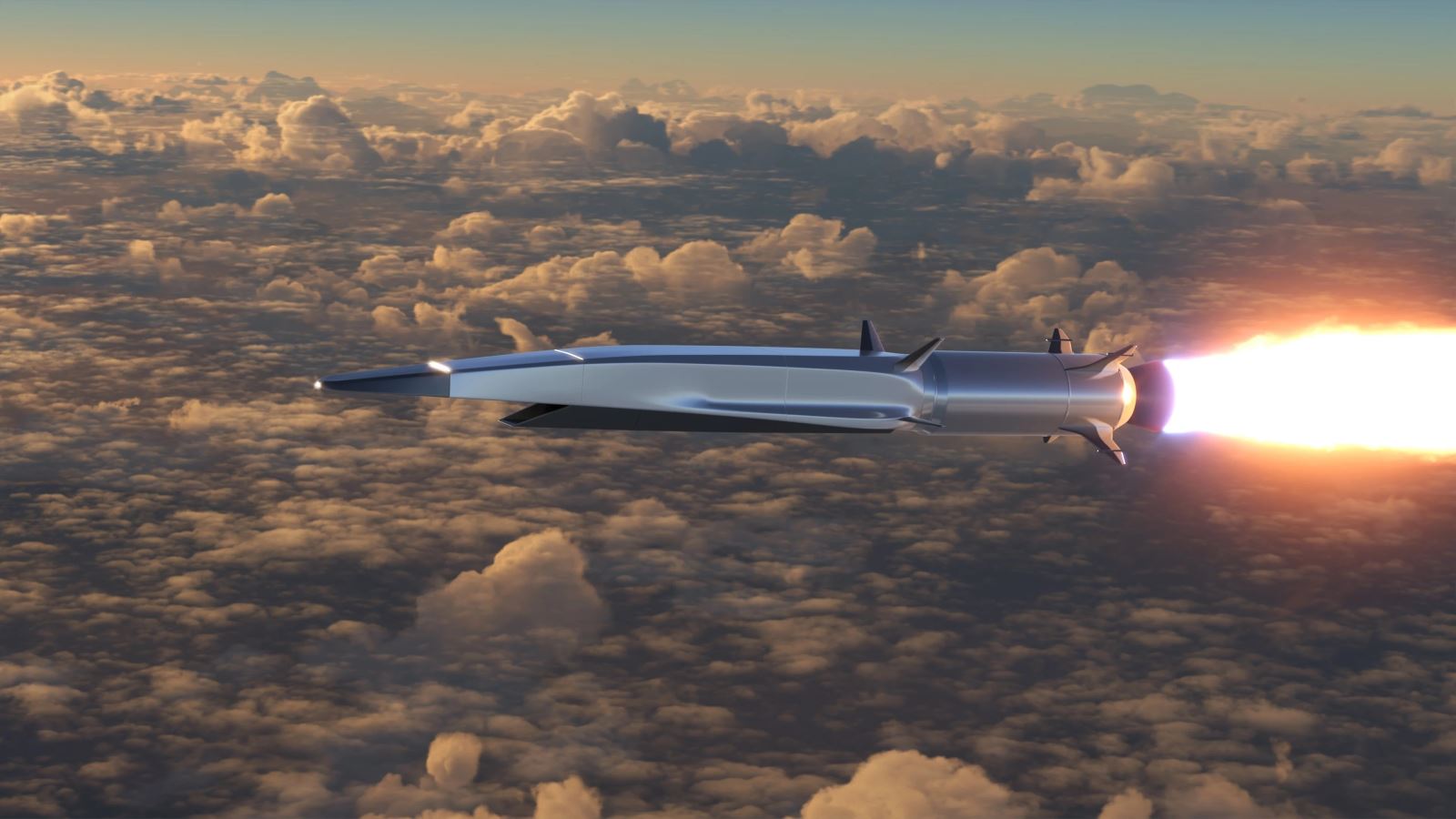 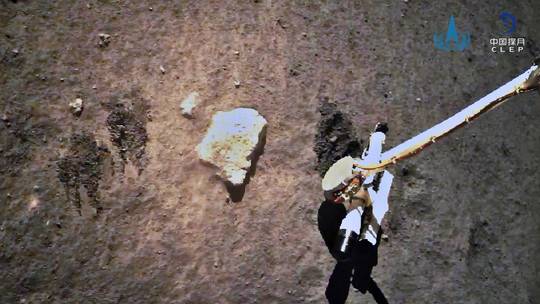 China confirms there is water on the moon 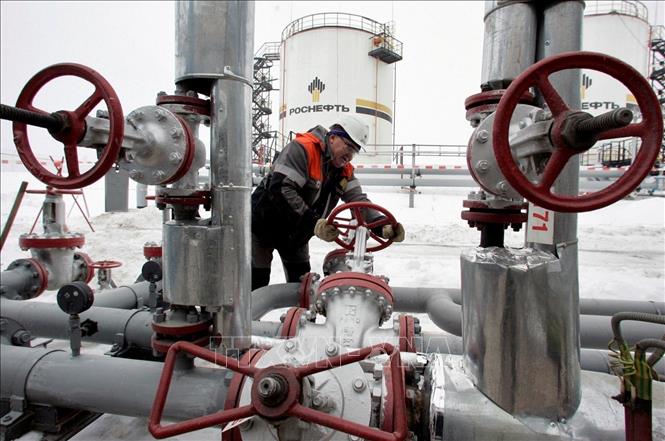