Officer Beijing are running against time to detect cases of COVID-19 and isolate those who have been in contact with patients infected with the SARS-CoV-2 virus.

A sign outside a residential area reads “Only in. No out”.

During a regular news conference on April 29, Chinese health officials did not respond to questions about whether Beijing would blockade the entire city or whether the city would issue an order. Blockade under all conditions and circumstances.

Chaoyang District, the site of this week’s first mass COVID-19 testing in Beijing, began conducting the latest of three tests for 3.5 million residents on April 29. this county. Most other locations in the city of Beijing will complete the third-round test for residents on April 30. 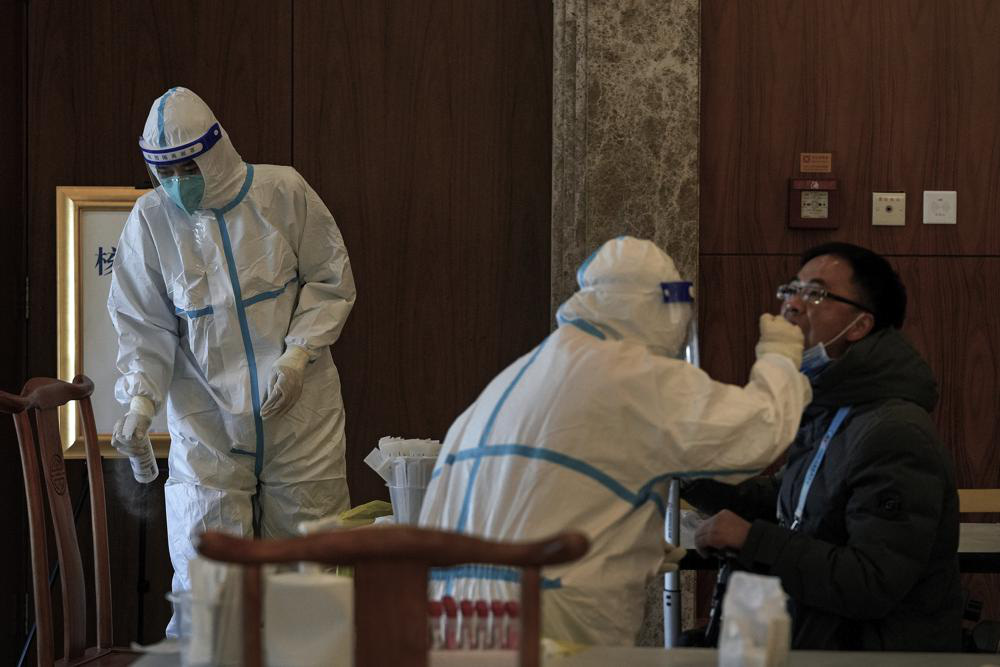 Beijing will test all residents for COVID-19 three times this week. (Photo: AP)

Currently, many apartment complexes in Beijing are blocked, preventing residents from leaving. Beauty salons, bars, karaoke, gyms, cinemas and libraries, and at least two shopping malls were closed on April 29.

The government of Chaoyang District, the epicenter of the outbreak with the largest number of COVID-19 cases in Beijing, said many neighboring areas are at risk of seeing a higher number of cases.

People who have recently been to sites in these areas have received text messages asking them to stay until test results are available.

Companies like JD.com, an e-commerce platform, have worked hard to offer people the best possible service.

The head of one of JD.com’s branches on the outskirts of Beijing, 32-year-old Ming Tang, said that since April 22, the delivery volume of online orders has increased by 65% ​​and packages by 80%. related to food.

The holiday from April 30th to May 4th is one of the busiest travel seasons in China.

TikTok is compared to a "nightclub". 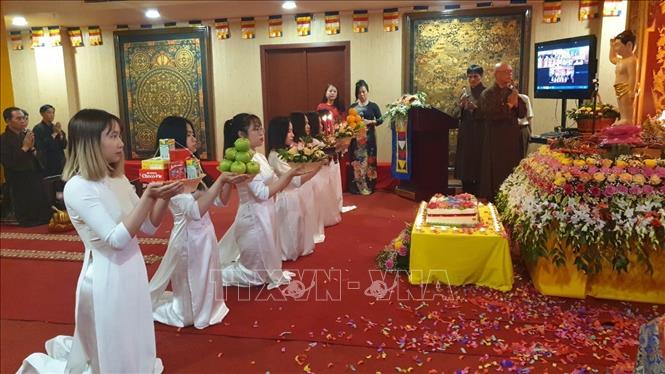 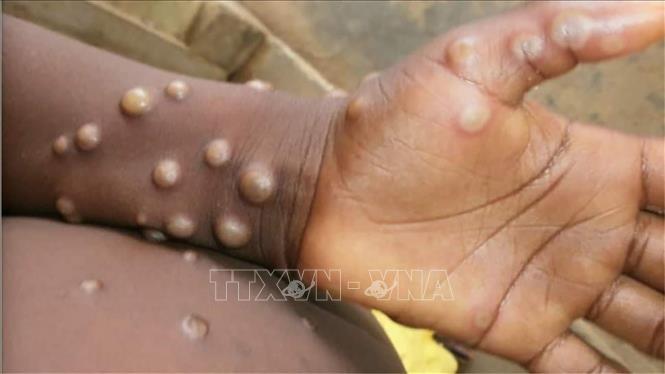 Experts say smallpox is easier to control than COVID-19 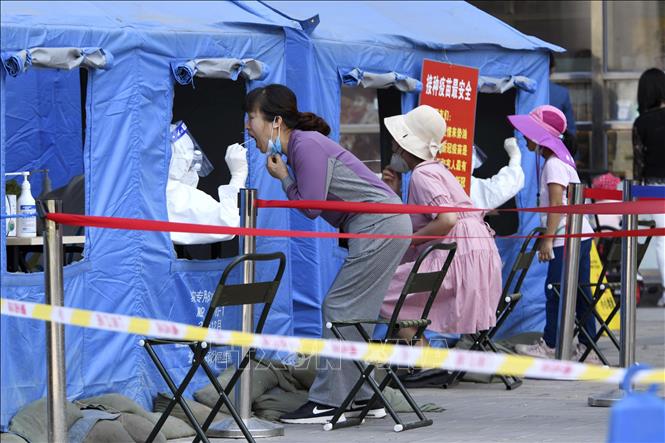 Fighting against the COVID-19 campaign in Beijing, China